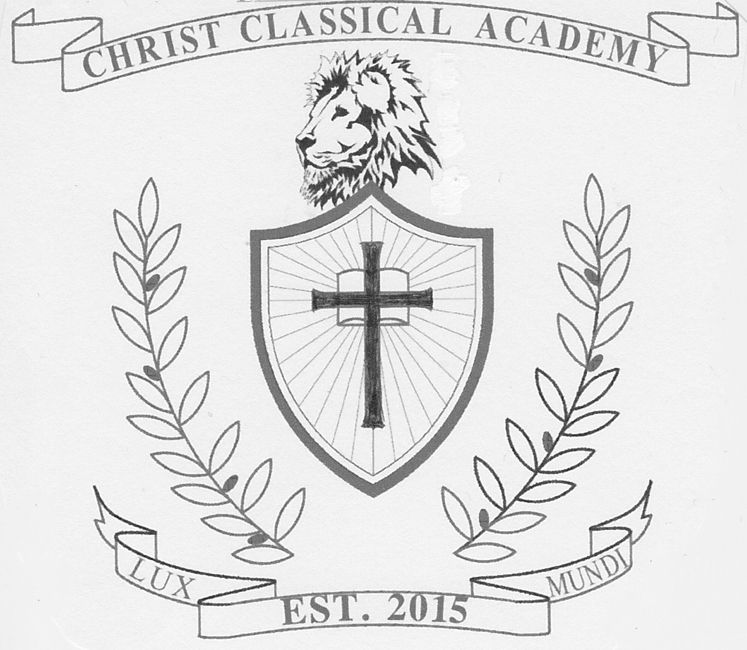 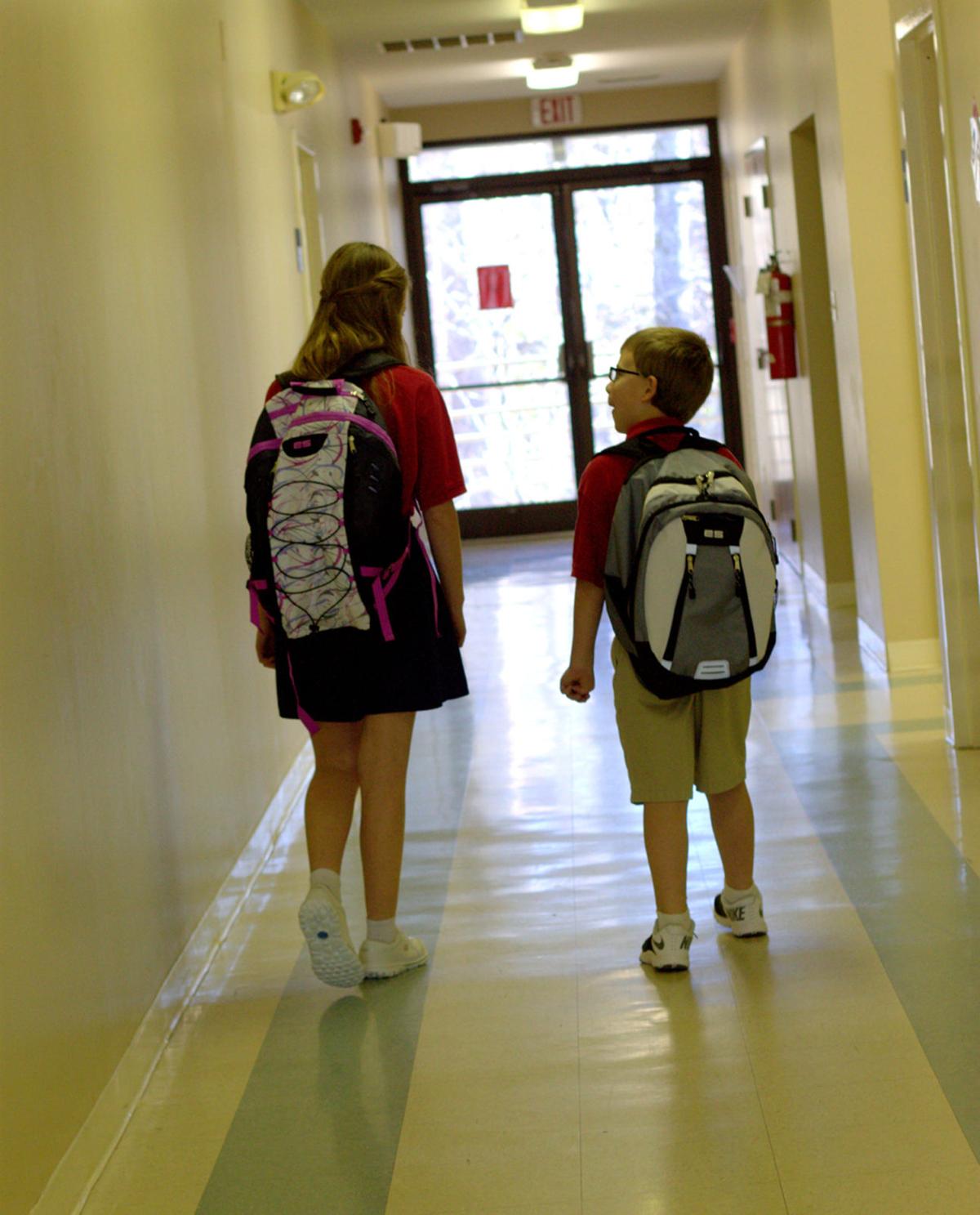 Students will wear uniforms at Christ Classical Academy which opens in the fall in Burke County. 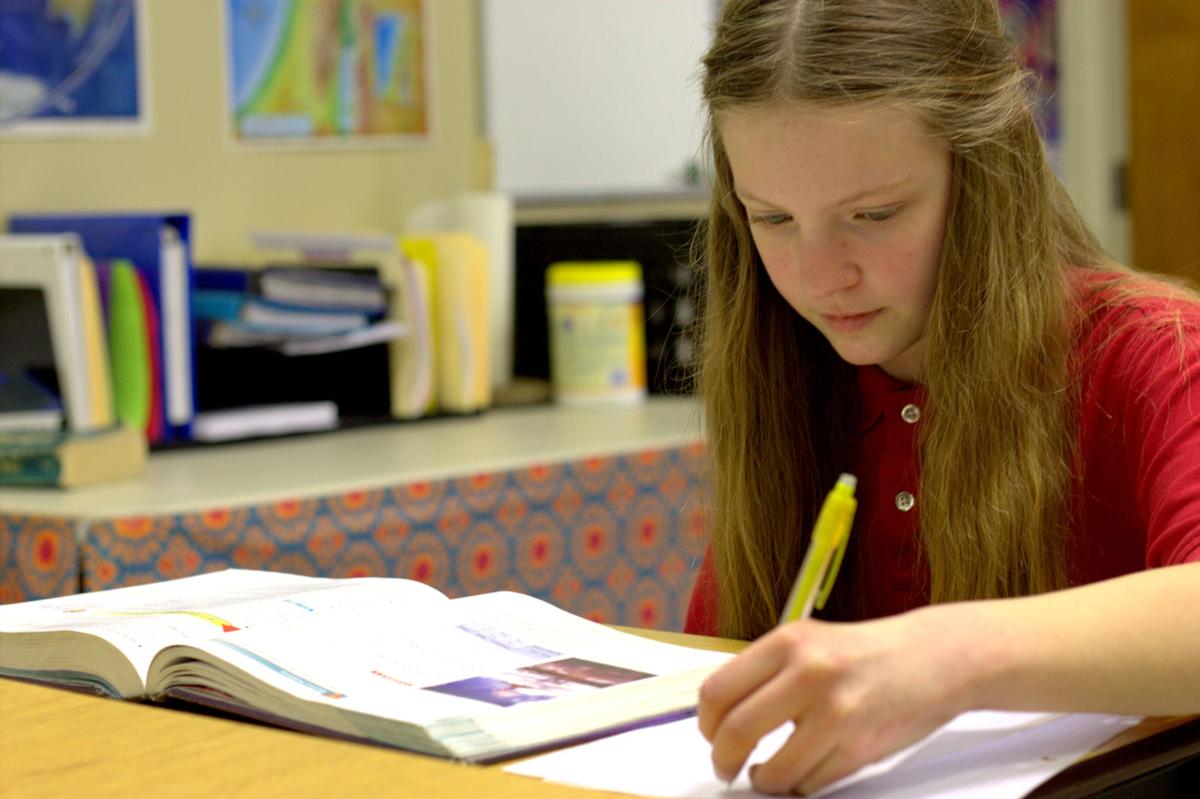 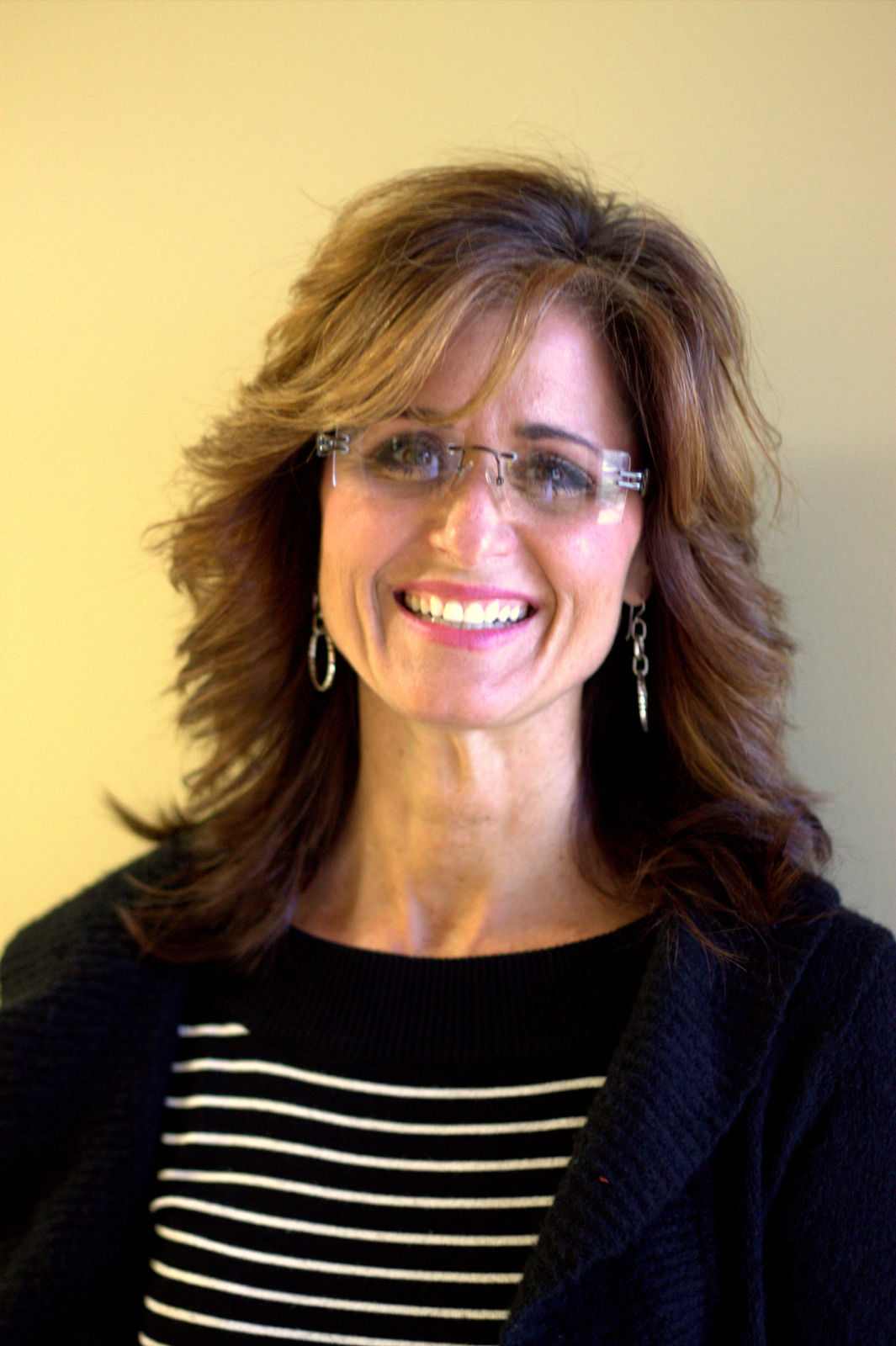 Robin Cannon will be an director /teacher at Christ Classical Academy opening in the fall in Burke County.

Students will wear uniforms at Christ Classical Academy which opens in the fall in Burke County.

Robin Cannon will be an director /teacher at Christ Classical Academy opening in the fall in Burke County.

Come fall, parents looking for an alternative in educating their children will have just that at Christ Classical Academy.

Public, private and charter schools currently exist in the area, but since the closing of Morganton Christian Academy, the only remaining source for Christian education is Silver Creek Adventist School, which provides classes for kindergarten through ninth grades.

As mom of two and a former public school educator, Robin Cannon found herself looking for options to educate her children. Even though her son graduated two years ago and her daughter will graduate this year — she feels led by God to open the school.

“God just really put it on my heart,” she said. “That we need alternative Christian education in Burke County.”

At CCA, Cannon will be the director and a teacher.

The curriculum offered will be a classical teaching method known as Trivium that utilizes the three major stages of student learning and how children naturally develop.

The stages are: Grammar, kindergarten through fifth grade; Logic, sixth through eighth; and Rhetoric, grades nine through 12.

Classical education is “strong, very biblical based,” Cannon said. “It creates a strong learner and it goes along with how God created us.”

Enrollment began in January and the school will open in August of this year, offering grades kindergarten through eighth.

“We will open more (grades) as these fill,” Cannon said. “We are sort of taking baby steps.”

According to Cannon, the tuition-based school receives no government funding.

Founding families who enroll the inaugural year are eligible for a lock-in tuition rate.

“This is our way of saying thanks for investing with us,” she said.

“We feel like Christian education is good for everybody,” Cannon said. “We want to reach out to as many people as we can.”

Also, families with multiple children can receive a discount on tuition.

Along with an application, those applying should include a report card or transcript, a letter from a teacher or spiritual leader or recommendation from their current principal.

Part-time students can enroll in one to five classes, which provides the alternative for homeschoolers to utilize this instruction if needed.

Projected enrollment numbers for the fall range from 75-100 based on applications received at this point. Enrollment will be open through late August.

Presently the school is still searching for a site and they have submitted a proposal to attain the former Mountain View School property from the Burke County Public School System.

As a back-up plan, Cannon said she and the board are talking with area churches whose facility could accommodate the school on a temporary basis.

“We are talking to some churches and we are trying to find a place — we want it to be in Morganton,” she said. “We want to offer it where people don’t have to leave the city to have a solid Christian-based education.”

With two curriculum options available, classical or university, Cannon sought the advice of administration at Hickory Christian Academy where she now teaches.

Her aim is to “make sure we have them reach their full potential and bring them to their highest potential.”

The Christian school, which also will teach Latin to all students, is non-denominational.

“We send the students back to their parents and pastors,” she said. “This is not discussed in the classroom.”

It is a strong, rigorous curriculum Cannon said, with classes held Monday through Thursday and Fridays provide the opportunity for study hall and specialized tutoring with teachers. Physical education is offered daily and music and art are provided in the classroom.

Students will participate in community-service projects as a school periodically on Fridays.

“This develops a sense of looking outside of oneself,” she said.

Bible class will be part of the educational plan.

“It is not just a Bible class — we are integrating Christ into all subject areas and we don’t feel that God should be separated from any part of it,” she said. “Scripture is the core foundation in all subject areas.”

Cannon grew up in a Christian school and taught in Florida before moving to Burke County. She taught at East Burke High School for two years, and this is her seventh year teaching seventh-grade history, math, science and Bible at Hickory Christian Academy in Hickory.

Providing a Christian-based education is a partnership, she said.

“Learning starts in the home,” she said. “We want to partner with the parents to teach their children.”

HCA administration has been a source of inspiration and support for this new endeavor.

“The headmaster, Tracy Robinson, has been a mentor, guiding us along,” Cannon said.

Her research prior to forming the school has been thorough.

“We have spoken extensively from the basics of beginning a new school, to curriculum, discipline, culture and staffing,” Robinson said. “She (Robin) has left no rock unturned in this process.”

He has high praise for Cannon’s ability to lead this endeavor.

“She (Robin) is a decisive person with natural leadership skills and an outgoing personality,” Robinson said.

Both Cannon’s educational background with both public schools and attending a Christian school provide her with necessary knowledge to lead.

“I believe this wealth of experience, coupled with her natural leadership skills will enable her to effectively lead Christ Classical Academy and bring quality Classical Christian education to Burke County,” Robinson said.

The need in the community is evident, Robinson feels.

“There is an obvious need for an alternative to the public school system, as evidenced by the large number of home-schoolers in the area,” he said. “Robin is simply giving the parents and families of Burke County an additional option for the education of their children, but one that will be unique in its approach to education, culture and spirituality.”

Additionally, the five-member board of CCA has looked at other schools’ “facility models of different schools and looking at different curriculum both in-state and out,” Cannon said. “We have been looking at a school in Charlotte as a university-model school.”

CCA’s board consists of business leaders, retired teachers and substitute teachers and foster parents. Their 501(c)3 nonprofit status was approved in November.

Jamie Ward is a board member and former BCPS and HCA teacher. She also spoke extensively with Cannon about the start-up process for CCA.

“This is a really neat experience to watch this unfold,” Ward said.

Now Ward is a home-school parent for her son a former HCA student. Their family traveled to and from Hickory for two-and-a-half years.

“The travel wore on our family,” she said.

ACA will eliminate the time and cost of travel.

“This is a very important alternative for people to have,” Ward said. “It is a choice where students are encouraged to learn about God and creation, and where the teachers see your child for who God has created them to be.”

The school is looking for teachers who are ministry-oriented.

“We are looking for this to be a ministry for them,” Cannon said.

The progress so far is attributed to cooperation and divine intervention.

“The counseling of other people and God has been so good to put these things together,” Cannon said.

Those seeking more information about Christ Classical Academy can attend an informational meeting for prospective students at East Valdese Baptist Church on Thursday (April 16) at 7 p.m.