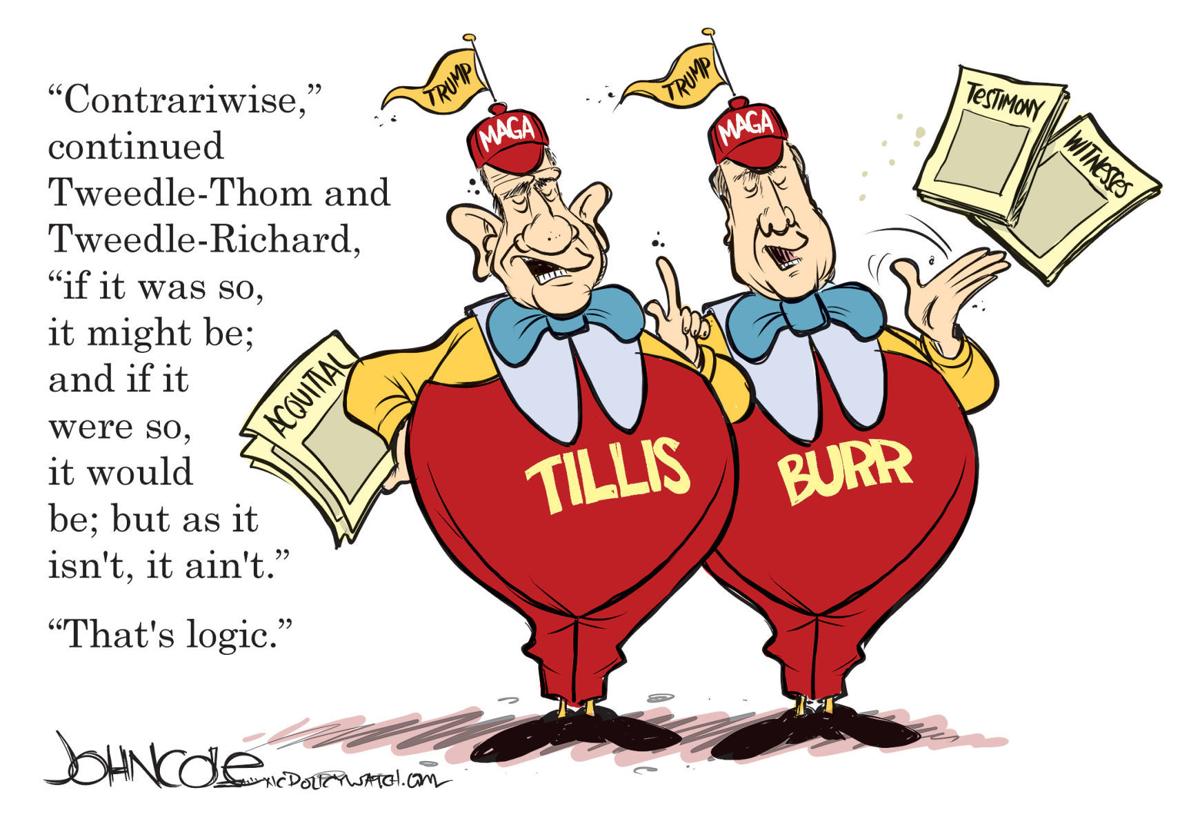 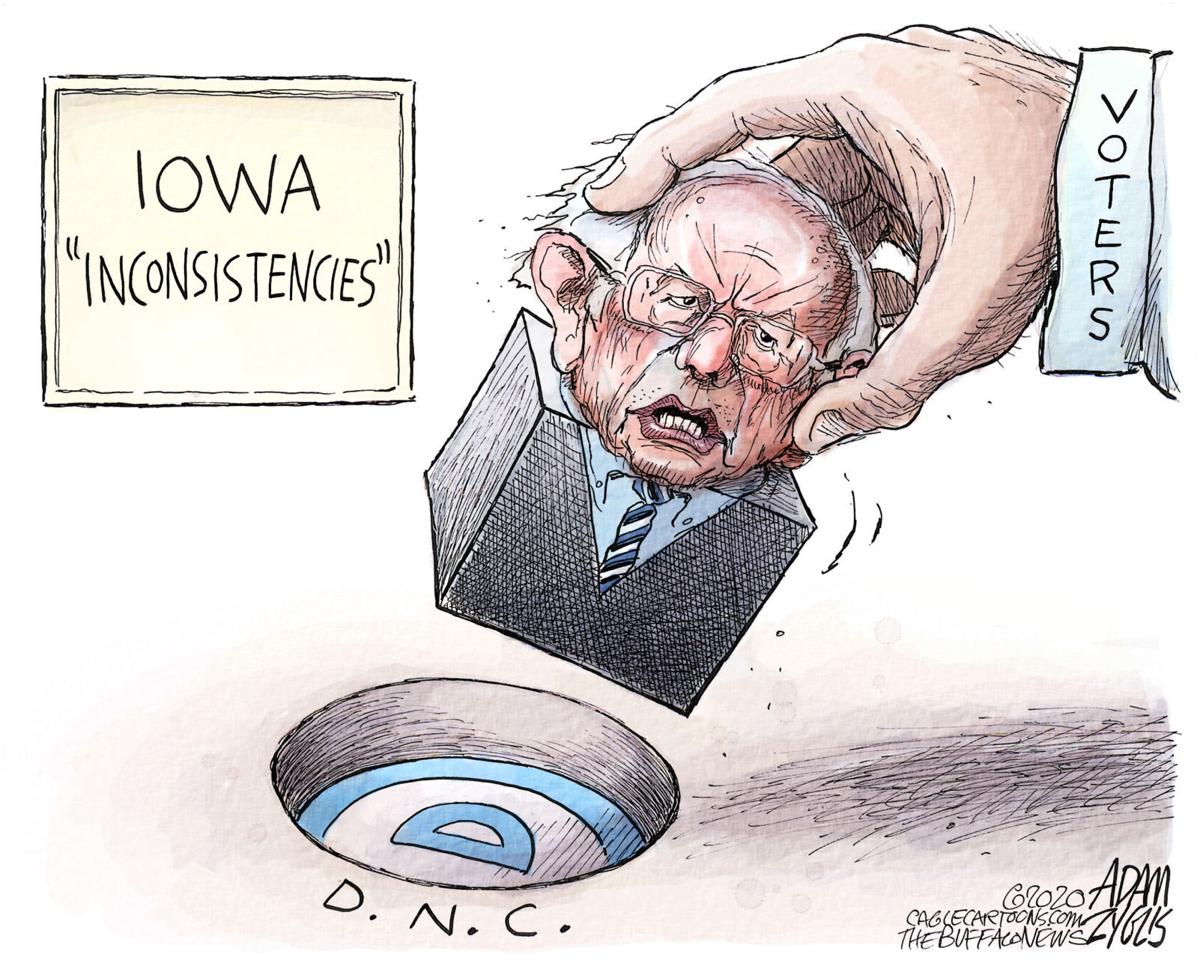 When John Bolton comes to North Carolina next week, I want to ask him about the Bible. Bolton is to speak at Duke University on Monday, Feb. 17, at 5:30 p.m.

I wonder if he, like me, has been reading Leviticus recently. I will explain why in a minute.

Bolton should draw a big crowd due to serving as national security adviser in Donald Trump’s administration until resigning on Sept. 10. Reportedly, Bolton became upset with the president’s handling of the Ukraine defense aid matter, characterizing it as a “drug deal.”

During the House of Representatives’ impeachment investigation, Bolton did not make himself available to testify about what he knew of the president’s participation in withholding Ukraine’s aid package. House leadership believed Bolton’s testimony would strengthen their assertion that the president directed the holdup of aid to push Ukraine to announce an investigation of Hunter Biden and his father Joe Biden.

Once the House had impeached the president, Bolton indicated that he would testify, if summoned, in the trial before the U.S. Senate.

The Senate declined to subpoena Bolton. Thus, we, along with members of the Senate, were left wondering what he would have said had he testified. Thanks to The New York Times, we have a pretty good idea. The Times reported that Bolton, in a book scheduled to be released next month, says that last May the president directed him to help in the effort to pressure Ukraine to “dig up dirt” on the Bidens.

The president has denied this report, but had Bolton testified to this version in the impeachment trial, it would have been damning firsthand evidence of serious misconduct. Although Bolton’s testimony would not have been enough to change the Senate’s failure to convict Trump, it would have helped clarify for the country the facts of the president’s alleged misconduct.

Bolton will have other opportunities to testify. Because the House has continuing responsibility to oversee operations of the government in foreign affairs and intelligence matters, it will surely give Bolton another chance to tell his story under oath.

When the call comes, will Bolton testify?

This is where Leviticus comes in.

Every few years I try to read the Bible all the way through. I use a New Revised Standard Version that breaks the Bible down into 365 segments, one for each day of the year, beginning in January with Genesis and Exodus. With all the great stories about Abraham, Moses and other heroes, that reading is easy and fun. But when I get to Leviticus, I slow down. It is full of detailed and repetitive directions about procedures for sacrificing animals, what to wear and what is unclean. That book is hard going for me and for others. In a lecture about Leviticus, Catholic University Professor Robert D. Miller II said that Leviticus, although widely read by Orthodox Jews, is “probably the last book a Christian would read.”

I was slugging along until I got to Leviticus 5:1. It reads as follows:

“When any of you sin in that you have heard a public adjuration to testify and — though able to testify as one who has seen or learned of the matter — do not speak up, you are subject to punishment.”

It is a verse I hope Bolton will read and be persuaded to answer the call to testify about what he “has seen or learned of the matter.”

When Bolton is speaking at Duke next week, I hope a few people will be holding signs that say simply “Leviticus 5:1.”