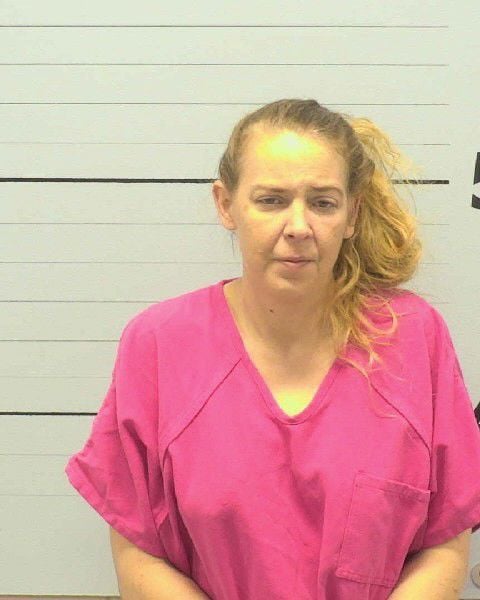 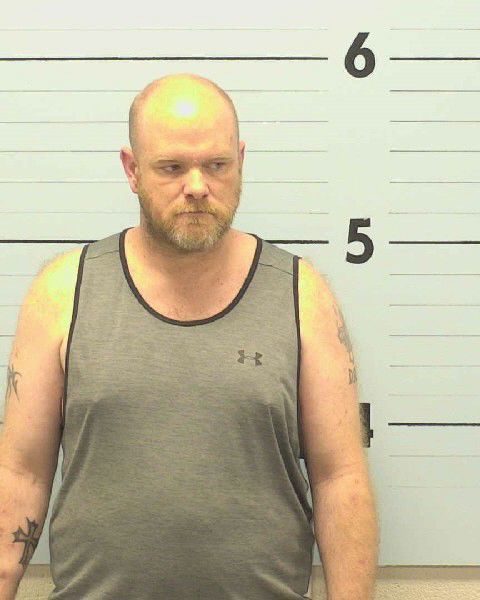 Two people have been charged in connection with a breaking and entering at a home south of Morganton.

Jennifer Brooke Laws, 41, of 4670 Crystal Creek Road in Morganton, was charged with felony breaking and/or entering on May 1, according to a press release from the Burke County Sheriff’s Office.

Thomas Ray Laws, 37, of 1301 Jamestown Road in Morganton, also was charged with felony breaking and/or entering, the release said.

The charges came after BCSO deputies responded to a breaking and entering at 6443 U.S. 64 in Morganton on April 30 at around 9 p.m., but the suspects fled before deputies arrived.

However, at 6:30 a.m. May 1, BCSO received a call for another break-in at the same residence. The homeowner arrived and found Jennifer Laws leaving the basement door, the release said.

An investigation determined that Jennifer Laws was the same suspect from a few hours before, and that she had been accompanied by Thomas Laws, the release said.

Jennifer Laws was arrested and charged with multiple felonies on April 24 by BCSO deputies, including charges involving two stolen vehicles of furniture found at her home, according to the release. She bonded out on those charges before being arrested for the April 30 break-in.