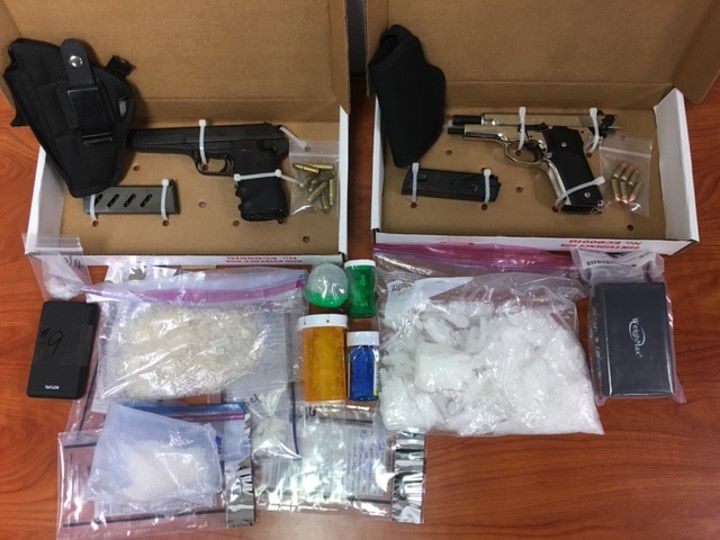 Pictured are drugs, drug paraphernalia and weapons seized during the execution of a search warrant on Feb. 6. 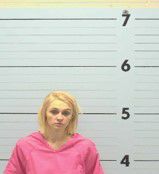 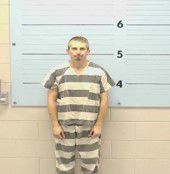 Pictured are drugs, drug paraphernalia and weapons seized during the execution of a search warrant on Feb. 6.

An investigation that started in December ended earlier in February with drug charges for two people.

Richard Todd Frady, 36, of 1726 Suburban Drive, Lot 17, in Morganton, was charged with trafficking methamphetamine, possession of methamphetamine, maintaining a vehicle, dwelling or place for a controlled substance and possession of drug paraphernalia on Feb. 6, according to a release from the Burke County Sheriff’s Office.

Curston Shay Graybeal, 29, of 2437 Peeler St. in Morganton, was charged with possession of methamphetamine and possession of drug paraphernalia on Feb. 6, the release said.

Those charges came after BCSO detectives launched an investigation into drug activity at Frady’s residence on Suburban Drive, the release said. After an investigation, detectives determined that controlled substances were being sold and distributed at the home.

On Feb. 6, investigators executed a search warrant and came in contact with Frady and Graybeal, the release said.

Frady, who is a convicted felon, was found to be in possession of two firearms, one of which had been reported stolen, the release said. A substantial amount of methamphetamine also was seized, as well as multiple items of drug paraphernalia.

Graybeal received a $15,000 secured bond with a court date also set for Feb. 26 for her charges related to that event. She posted bond and was released from jail, but pulled over by deputies on Feb. 13 for an investigative vehicle stop, the release said.

She received a $25,000 secured bond for the second set of charges with a court date set for March 6, according to the release.

Thank you BCSO! We must rid the county of this vermin. #whateverittakes