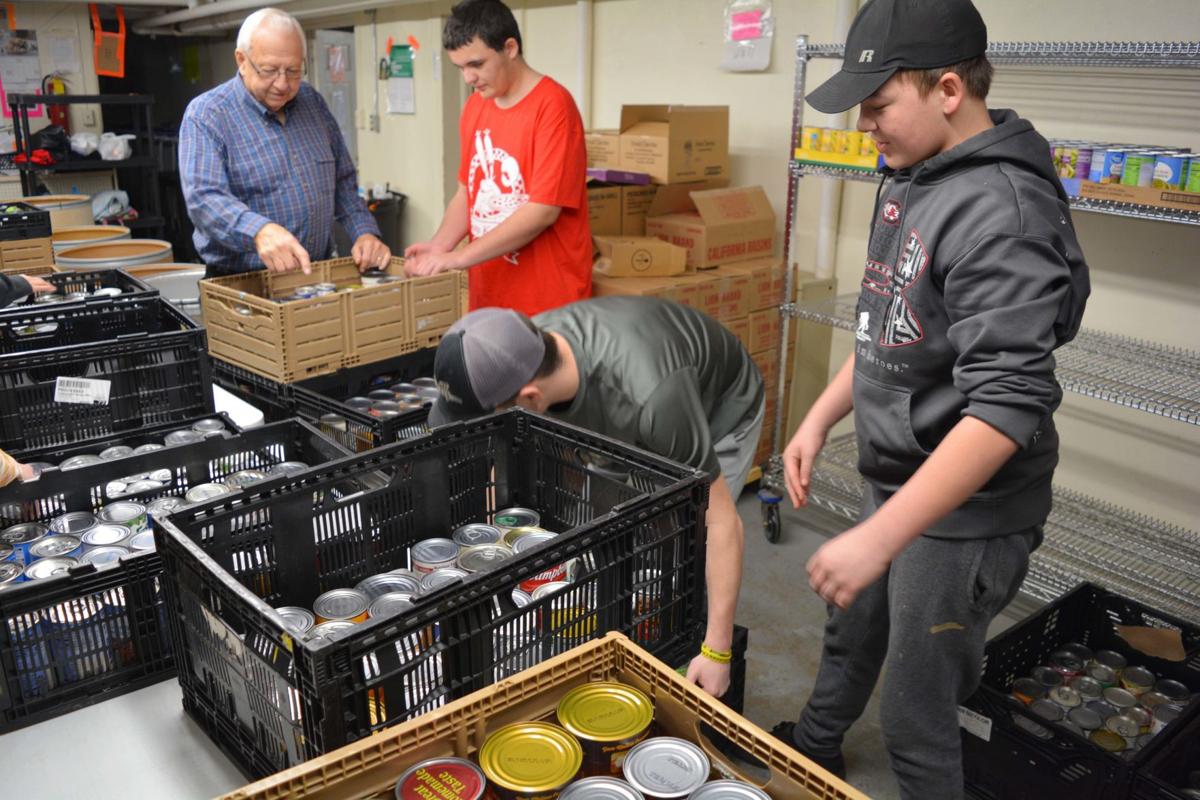 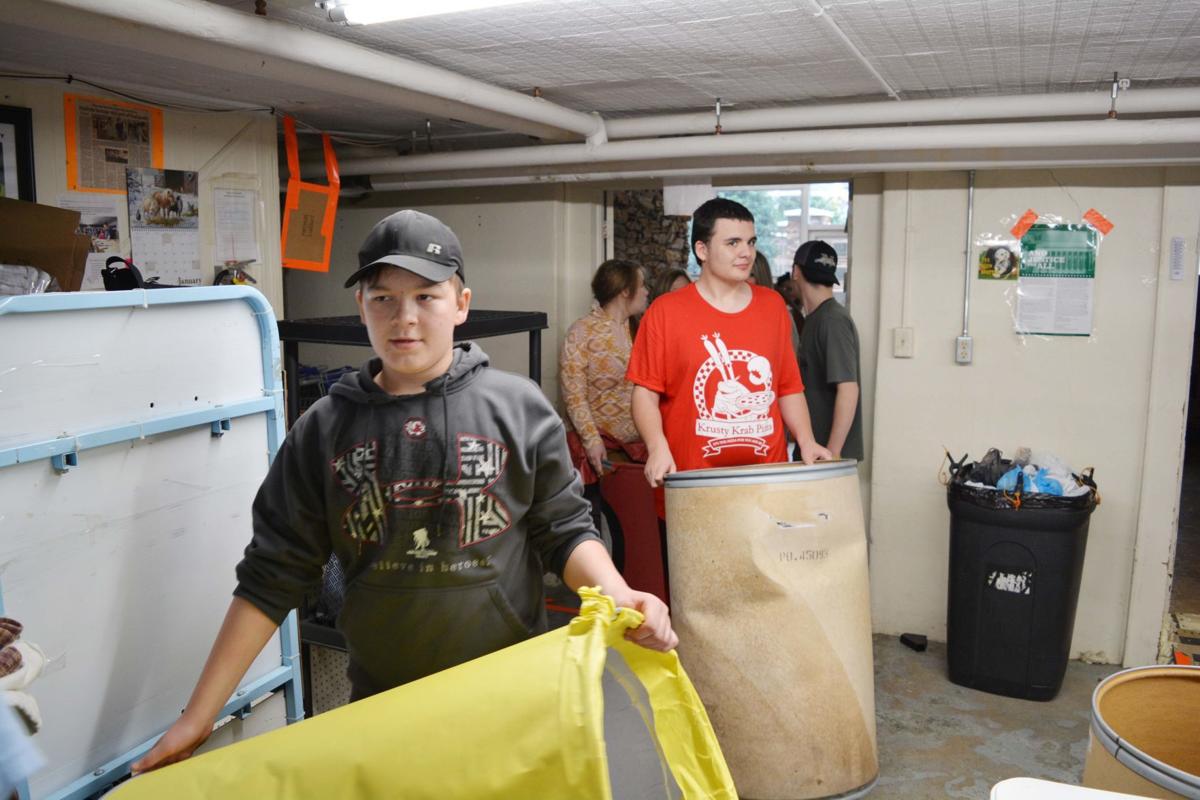 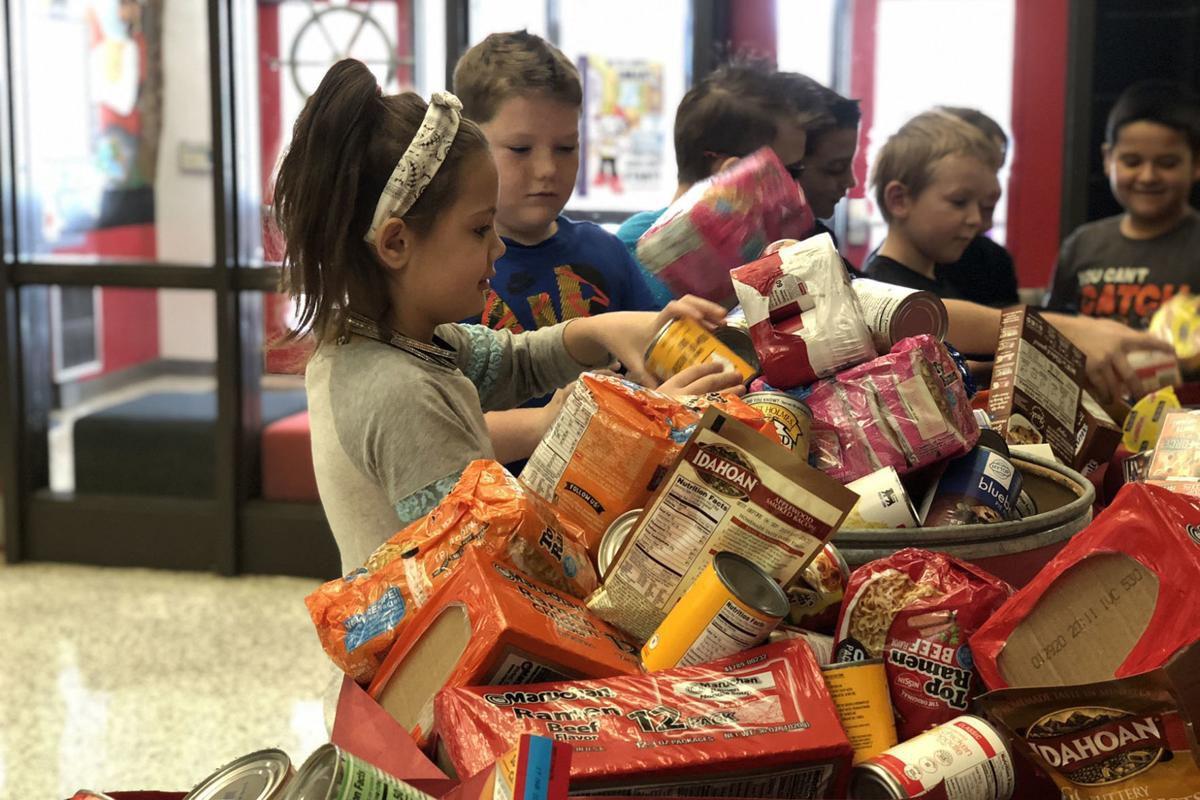 “It means a lot to see that these kids are out being involved in the community,” Younce said. “They’re able to give back to an area that they live in and help people. The students also see the things they’re doing with their hands and their work goes toward something different — it makes them more thankful for the things that they have.”

This year marks the seventh year of the Souper Bowl, which BCPS Superintendent Larry Putnam started in 2014. The drive starts each year on the week students return from the holiday break and runs until the week after the Super Bowl.

The drive marks one of four campaigns BCPS sponsors each school year — the others are United Way, Relay for Life and the Burke Education Foundation Golf Tournament.

Collection barrels for this year’s drive were placed at all 26 BCPS campuses in addition to the school’s Central Office, Olive Hill Resource Center and Auxiliary Services/Bus Garage and the three satellite locations.

In all, the school system has collected more than 144,000 pounds of food for families and people in need.

Putnam said he appreciates all those involved in making this year’s collection total the largest one yet.

“To see each of our schools put forth an effort like this for our seventh annual Souperintendent’s Souper Bowl canned-food drive is truly inspirational,” Putnam said. “Each year, with the support of our teachers and administrators, our students go above and beyond what is expected. We appreciate the students, parents, employees and community partners who came together to make this a success. The donations will help to feed families in our community and there is a chance that some of those families include our students, so this drive is a difference maker.”

Joan Benfield, school-church liaison at AMUMC, said the donations received by Abernethy will certainly make a difference to the clients AMUMC serves.

“I’m overwhelmed because there was so much (food),” Benfield said. “Last year, (Abernethy) had 16 barrels of food. This is amazing because when we’re feeding the people we’re feeding, you see the faces when they’re walking through and we get to know these people. We care about them. (The people we serve) thank us and tell us that they need.

“(Abernethy staff members) see how the canned-food drive is run and our clients come every month. Due to the food drive, there’s more variety here, because the federally funded food gets more repetitive. So, this is a food drive that we depend greatly on.”