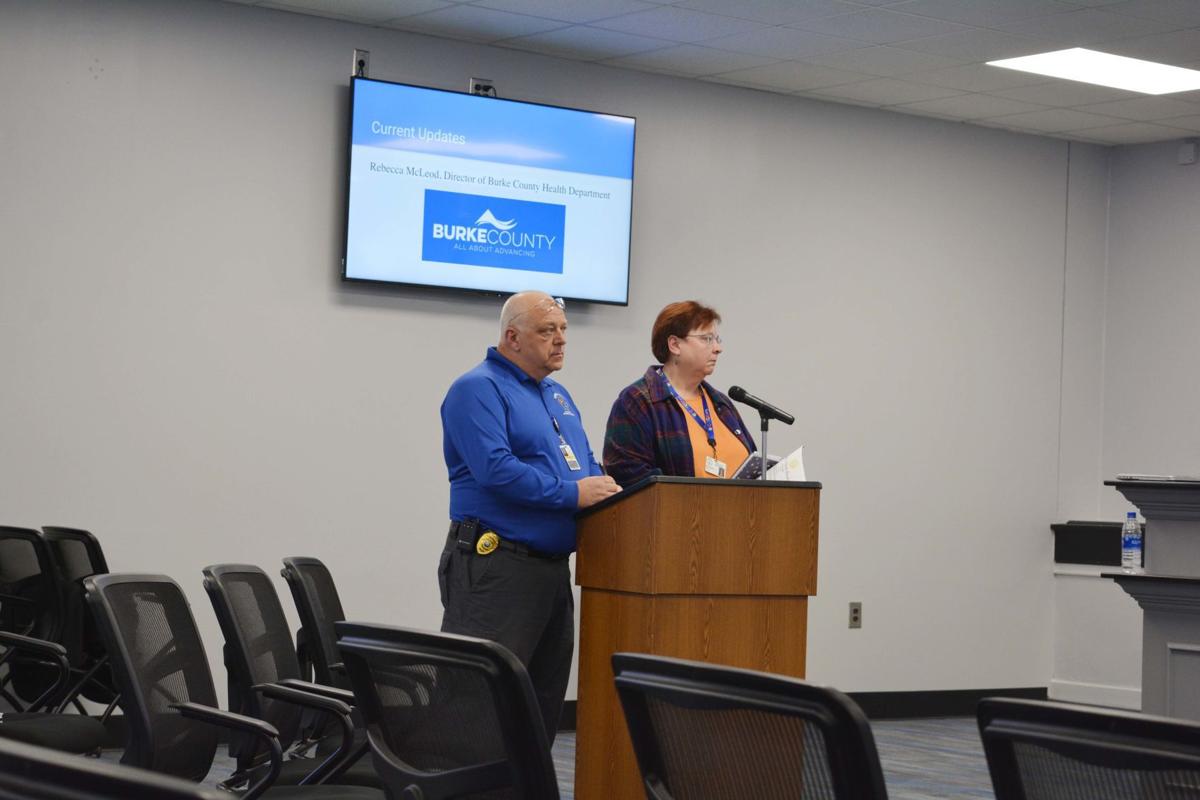 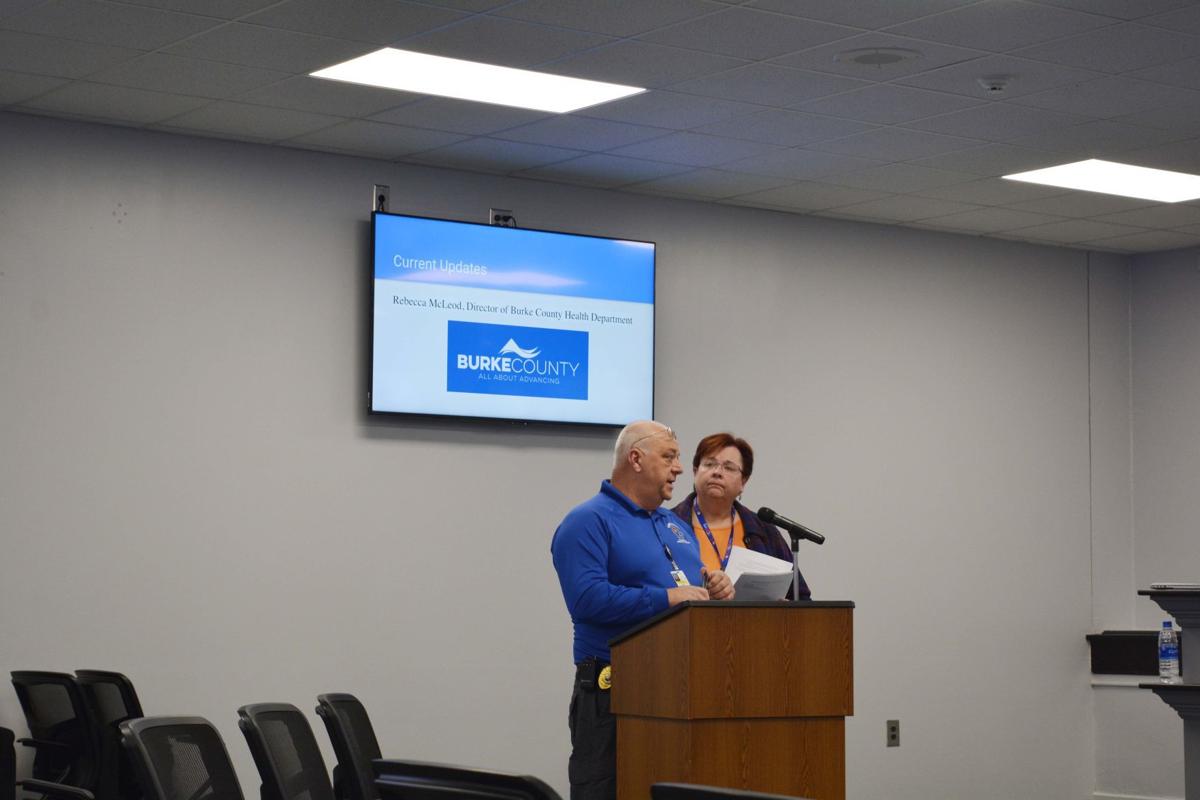 According to Emergency Management Director Mike Willis, the National Guard is active at the State Emergency Operations Center and are in the planning phases in the event the military is called in to combat the coronavirus pandemic. 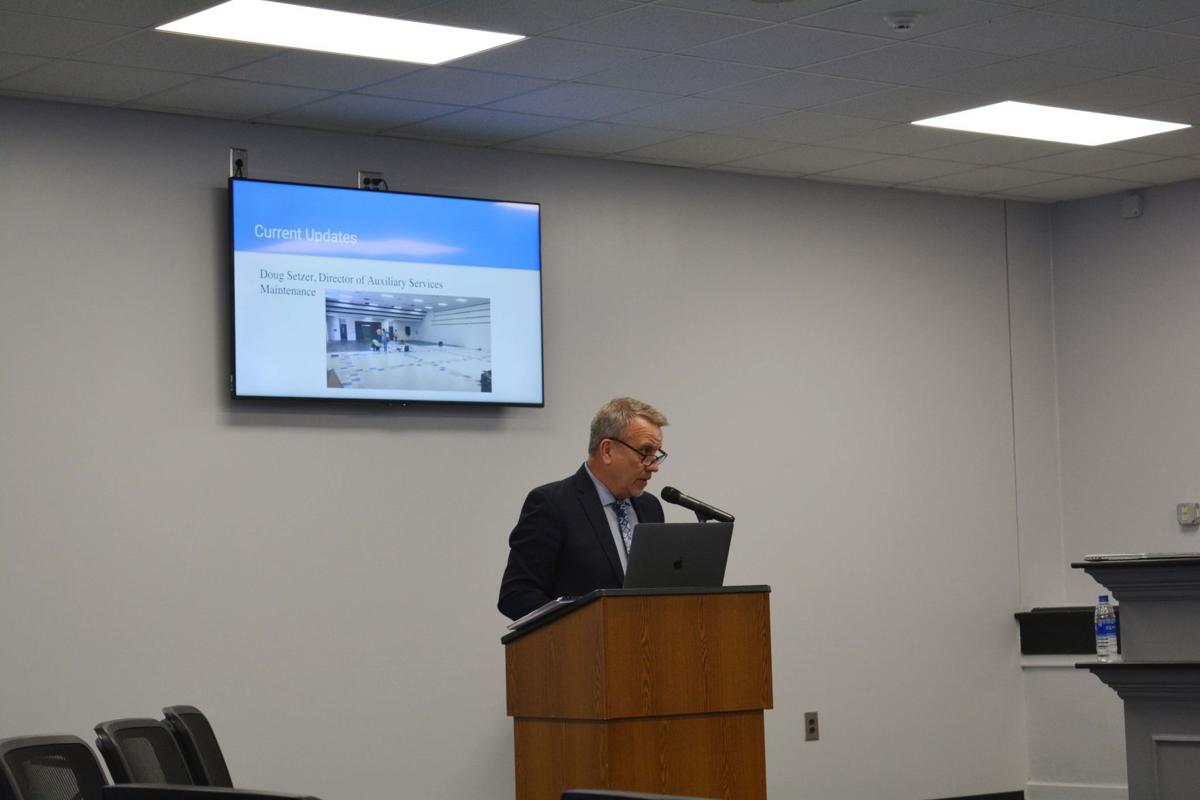 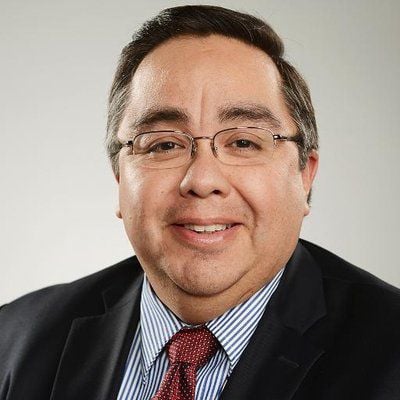 According to Emergency Management Director Mike Willis, the National Guard is active at the State Emergency Operations Center and are in the planning phases in the event the military is called in to combat the coronavirus pandemic.

The Burke County Board of Education held a special meeting Monday at Olive Hill Resource Center to assess the school system’s plan after Saturday’s announcement from Gov. Roy Cooper that all public K-12 schools throughout the state will close for at least two weeks.

In a meeting that lasted more than two hours, local health officials fielded questions from the board on the latest news updates from the Burke County Health Department in the midst of the growing fears surrounding the coronavirus (COVID-19) pandemic.

“There is a lot of angst among us out there in the community,” Superintendent Larry Putnam said at the start of the meeting. “We are planning logistics — and have been for the last several weeks — in anticipation of this time, and here we are. I’m very proud to say that the majority of those folks out there, and our district leaders and our school administrators have done a great job up to this point of communicating and putting part of the plan together. Today, we’re going to see part of those plans and what we’re going to be doing moving forward.”

To begin the meeting, Putnam outlined a timeline of BCPS’ handling of the coronavirus, an issue that Putnam said “(the school system) had been keeping an eye on since returning from Christmas break.”

McLeod informed the board that as of Monday morning, 14 people in Burke County had been tested, and eight of those 14 received negative tests. Results from the other six tested had not been returned as of Monday. Tests must be placed in the mail to go to Raleigh. Once received by Raleigh, the tests are placed in a queue. In all, the process to receive a test back typically takes three to five days.

McLeod said the health department hopes LabCorp — a network that specializes in clinical lab testing based in Burlington — will soon assist the county by conducting tests. As of Monday though, LabCorp “has not been accepting samples from (the county health department) and told the department “(it) is not ready” to receive tests from the county yet because it is still validating its testing protocols.

McLeod also informed the board of the health department’s testing procedures.

“(Burke County Health Department) is actually doing our (tests) outside right now, which has freaked people out,” McLeod said. “We figured that we’d have less of a gawking situation if we just tell people to go down to the lower end of the parking lot and back into a space. We come to them. The person never gets out of the car.”

The health department follows this procedure of testing outside when a person is suspected of having tuberculosis, chicken pox or other airborne-related illnesses, as the department’s building does not have a negative air pressure room, according to McLeod.

Board member Don Hemstreet asked McLeod what qualifies a person to receive a coronavirus test.

“At this point in time, any person who has a fever of 100.4 or greater (or if you’re 65 or older and have a temperature higher than 99.6,) has a cough or shortness of breath and has a negative flu test can be tested through us through the state,” she said. “We’re not testing people who don’t have symptoms. We’re testing by criteria.”

McLeod said one thing that complicates the issue is that the health department is seeing high numbers of the flu, allergies and sinusitis. McLeod also said Monday that Atrium Health is planning to implement practices where “they are limiting where people enter the hospital,” which she said J. Iverson Riddle Developmental Center and Broughton Hospital began doing this last week.

Hemstreet also asked McLeod if she thought the county health department was prepared for the pandemic.

“I don’t know,” she said. “I’m praying we do. We don’t want to be in the same position that Italy and some other countries are in.”

Armour asked McLeod how a person knows he/she is cleared of the virus after a sickness.

“Now, if you get a negative test from us, (federal health officials) are saying that you’re fine,” McLeod said. “You just have to stay home until your last symptom is valid for 24 hours without any kind of ibuprofen or Tylenol.”

Willis informed the board that the National Guard is active at the State Emergency Operations Center and is in the intervention planning phases should the military be called upon.

At the end of the meeting, Assistant Superintendent David Fonseca and Putnam addressed what Fonseca called “a very touchy question” of what to do if a BCPS faculty member falls sick.

“One of the things we do in our school system is that we have this document that is shared,” he said. “Everybody has access to see what is going on and what needs to happen (if an organizational spot opens up.)”

“We practiced a ‘what-if’ scenario,” Putnam said. “If this person is down, then who can go in here. We were looking at our organizational chart yesterday to see what we could (as far as) moving folks around.”