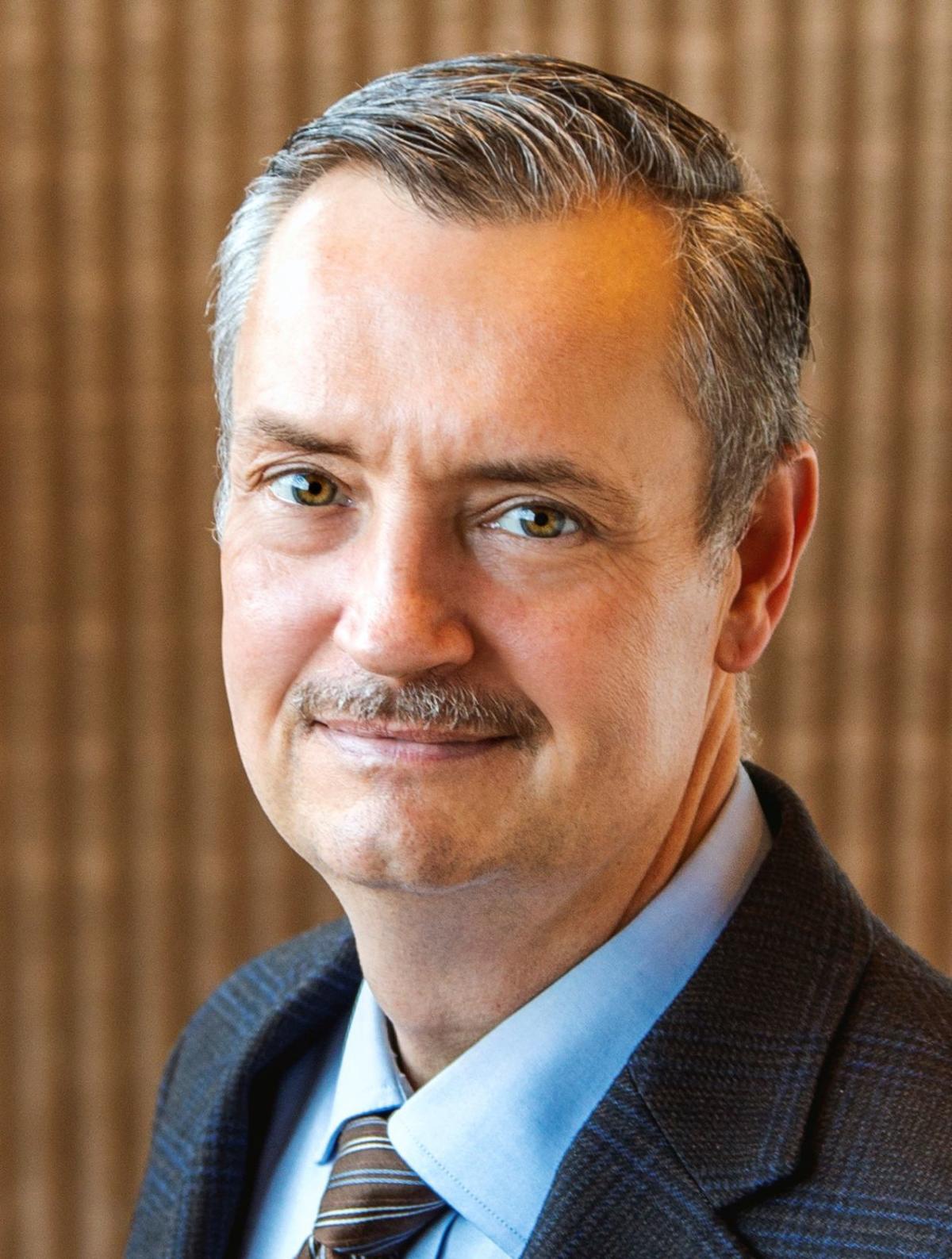 Joel D. Welch will serve as the next Western Piedmont Community College's president. He will begin his term on July 1.

Joel D. Welch will serve as the next Western Piedmont Community College's president. He will begin his term on July 1.

Last week, Western Piedmont Community College’s Board of Trustees announced Joel Welch will serve as the next president, succeeding Michael Helmick. Welch, who currently serves as provost and vice president of transformative learning at Forsyth Tech, spoke with The News Herald on Tuesday.

As with anywhere else in the state, Welch's primary concern right now is on the coronavirus (COVID-19) pandemic, he said.

“The (North Carolina) Community College System as a whole is working hard to really work together as we approach this,” Welch said. “We have a lot of the same challenges across the entire system."

Welch said the pandemic has forced him to delay some Burke County plans.

“Right now, it’s been such a crazy time,” Welch said. “My family and I had plans to visit this past weekend. With restaurants and things closing down we weren’t able to come back. We’ve visited before – this wouldn’t have been the first time. To be honest, I’m a little frustrated to be able to get (to Burke County) and to be able to spend some time in the area now.”

Welch said he has been in contact with Helmick to discuss the transition with him, but the gravity of the coronavirus has forced him and Helmick to devote the bulk of their time to conducting plans in their current positions. Still, the two have been in contact through phone and email and “will be talking on a regular basis” moving forward, according to Welch.

“He’s committed to assist me and work with me through the transition so I can hit the ground running,” Welch said.

Welch is set to begin his on July 1. He said he has not heard any news from the college indicating he will start later than that date.

“As far as I know right now, we’re not anticipating pushing it back,” Welch said. “We’re still moving forward with the idea that everything goes on July 1. I know Dr. Helmick’s retiring, so I don’t want to get in his way. It may make for a little bit of challenges, depending on how long the restrictions (in North Carolina) stand, but we’re already starting to figure out how we make that transition.”

Welch said he is looking forward to establishing a relationship with the North Carolina School of Science and Math.

“I think that is a fantastic institution for the community,” Welch said. “It’s one of the things that I looked at when I looked at the job and looked at places I was interested in applying. I think it will help with economic development and be able to attract industries. I’m personally excited about being able to partner with them as we look to continue to grow the community.”

Though the pandemic has prohibited him from meeting local officials and community members face to face, Welch has communicated with Burke County residents through other avenues.

“Hopefully, the public gathering restrictions will be lifted by July 1,” Welch said. “That way, as soon as I get there on the ground, we will get to not just the parties but economic development sessions and planning sessions. I’m looking forward to meeting folks. I’ve already had some folks that have reached out on LinkedIn.

"I’m happy to talk to anyone – (through) phone or email. Me and my family, we’re just excited to get involved. I can’t go and visit right now, but we definitely can talk. We’re going to do the parts we can so that we’re ready to go when (restrictions are) lifted off.”

Welch has three children – a son, 23, and two daughters, 21 and 13 years old. His 21-year-old daughter plans to head to North Greenville University in August. His two daughters will make the trip with Welch and his wife, who he said “is always with him.”

Welch said he has developed partnerships with a host of institutions, including Appalachian State University, Western Carolina and The Citadel, during his tenure at Forysth.

Welch has identified continuing to use the Foothills Higher Education Center for programs with partnering colleges.

“As a community college, we want to maintain strong partnerships and opportunities for our students,” Welch said. “Community college students are more likely to stay in the area. If we can get them to complete an associate degree, transfer to a local institution, we have a better chance of keeping that brainpower in the community where it helps all of us.”

“We’re very excited and I am humbled and honored to be given an opportunity to lead the institution,” Welch said. “I think that there are a lot of positives already at the college. We’re going to take that and build on the great work that’s already been done and look to take it forward.

*Home repairs*custom homes, sheds *remodeling *roof, & decks. We are here for all your construction needs. Check out our Facebook page. Free est.