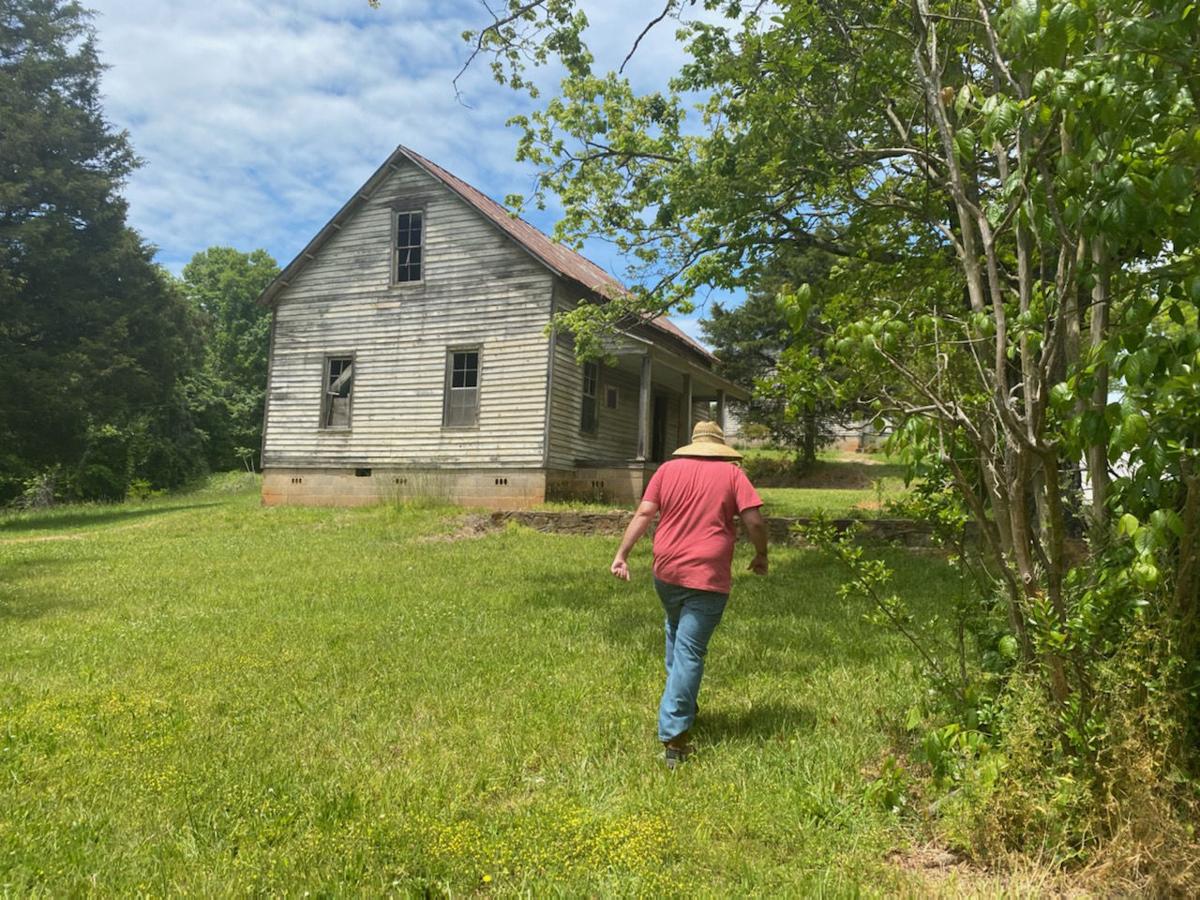 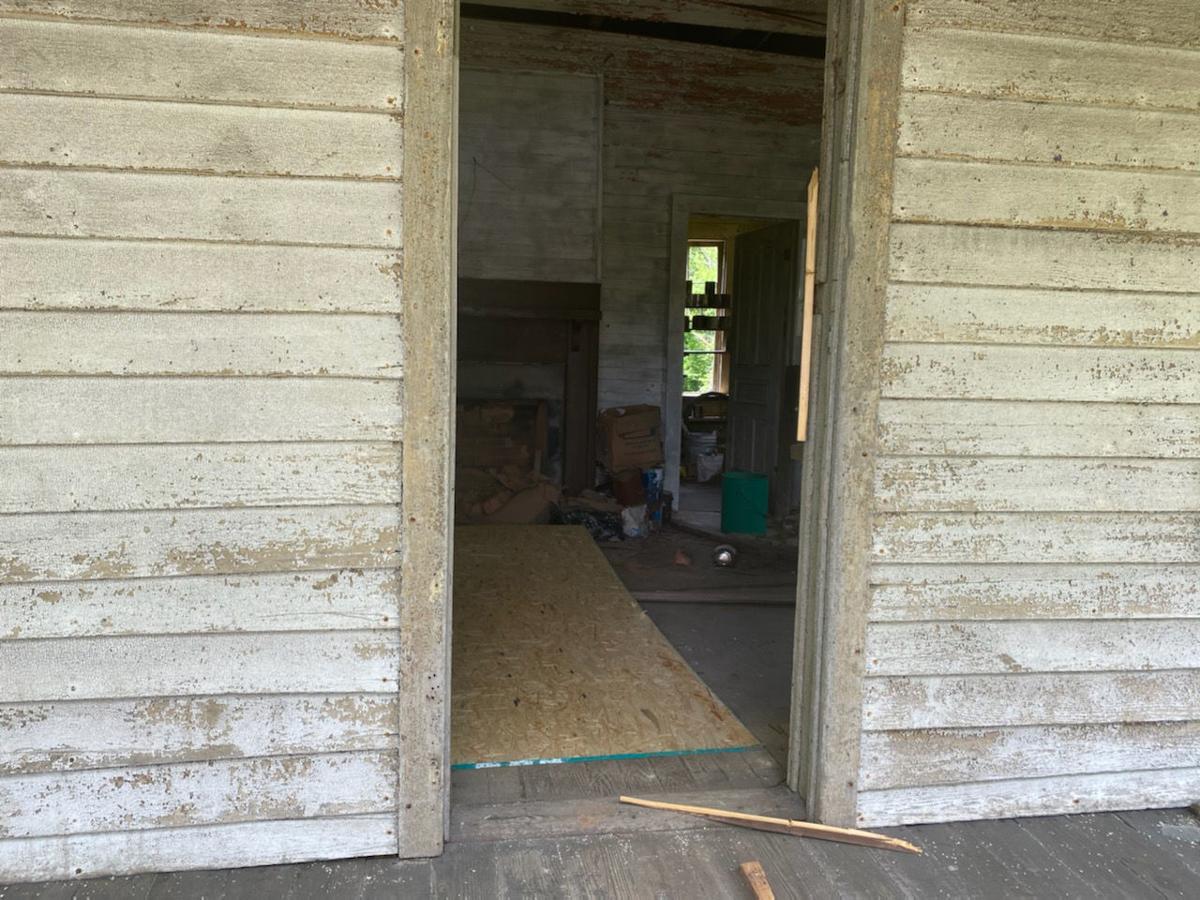 Trespassers broke down the door of House 4 at Henry River Mill Village on Monday.

Trespassers broke down the door of House 4 at Henry River Mill Village on Monday.

HILDEBRAN — Dilapidated houses line Henry River Road, the reminder of a mill village that once was. If it weren’t for the numerous signs, gates and cameras on the property, one might think it still was abandoned.

But now listed on the National Registry of Historic Places, the 115-year-old Henry River Mill Village offers tours and a chance to catch a glimpse of what life was like for those living at the mill. For those who love The Hunger Games film, the village offers a chance to see the site that was home to District 12.

Those attributes didn’t stop the village from being the target of vandals May 11.

Calvin Reyes, co-owner of Henry River Mill Village, said four people came to the property and broke a door down at one of the houses. They made off with a couple of Halloween props — a mannequin arm and a baby doll.

A surveillance camera recorded part of the break-in, where one of the suspects can be heard yelling, “knock that (expletive) down.”

When Reyes saw the video for the first time, he said he was angry.

“I guess for lack of a better term I was pissed,” Reyes said.

He said it’s hard to see someone disregarding the no trespassing signs posted around the property, including one on the house that was broken into.

“The lack of (respect) for a historic site and the families and the people that grew up here, what this means to so many people, I was just in shock,” Reyes said. “I’m still in shock when I think about that comment more than anything in how it happened.”

He couldn’t comprehend why someone would want to vandalize a property.

“I don’t know what goes through someone’s mind when they decide to do something like that,” Reyes said. “It’s foolish.”

Reyes said he thinks they broke-in to the property for the thrill.

“Someone could tell me all day long what their motives were but to me it was thrill, right?” he said. “It was because they thought no one would care, and so fortunately there are people that care and when we are able to, we invest in security cameras just for this reason.”

The camera that recorded the break-in had just been put up about a month earlier, Reyes said.

“That’s how fast we were able to catch someone doing this,” Reyes said. “Just prior to that, we had someone literally kick that door in, knock it down. We had to put it back up, and we put plywood behind it, and they still came into the house, took that down, and made sure to break it in so now we have to go fix it again.”

Taylor Edwards, site supervisor, said the break-in was saddening to say the least.

“I’m just sad for the property,” Edwards said. “It was very destructive when they came in. Clearly that’s what they were here for was to do that, they weren’t just trying to look and take pictures, it was to steal stuff and to break-in to houses.”

He said during the summer, the village gets 60-80 people for the general admission option, and during this time of the year they get anywhere from 40-50 people a week. Visitors come from all over, and some are from other countries.

The Burke County Sheriff’s Office is investigating the break-in.