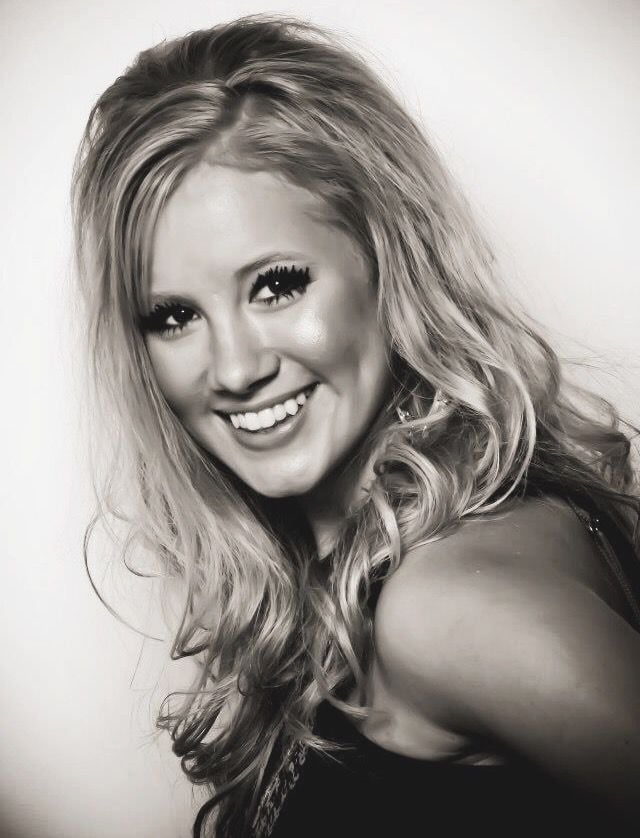 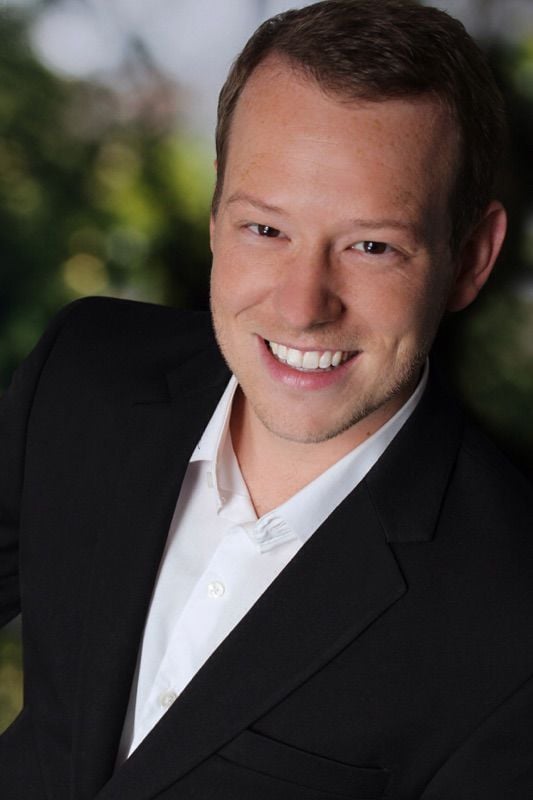 Why travel out of town to enjoy a nice dinner followed by an outstanding musical show? Join the Burke Theater Guild at the Morganton Community House Nov. 17-18 for “Some Enchanted Evening,” a dinner and variety show combination.

The show will feature music from several Broadway shows, including "Phantom of the Opera," "Wicked" and "South Pacific" as well as other popular selections. Headline performers are Mara Walker and Tyler Young. Other feature performers will be Martha and William Keith Watts, Teresa Burns and Olivia Amos.

Walker is the director of choral music at Freedom High School. She has been featured soloist with the Hickory Choral Society and the Western Piedmont Symphony and is much in demand as a performer. She received her bachelor’s degree in music from Lenoir-Rhyne University in 2013 and is currently pursuing a master’s degree during the summer program at Florida State University. Her stage performances include Mabel in Old Colony’s 2015 production of "The Pirates of Penzance" and Guenevere in the Burke Theater Guild’s 2017 production of "Camelot."

Young is a native of Burke County who has taught music in both the Burke County school system and at Catawba Valley Community College. He has a bachelor’s and master’s degree in vocal performance from Appalachian State University, where he is presently employed. He also serves as music director at Grace Lutheran Church in Boone and for the outdoor drama "Horn in the West." He has extensive experience in musical theater, opera and oratorio work. His most recent local performances were Frederick in "The Pirates of Penzance" in 2015 with Old Colony Players and as Lancelot in "Camelot" in 2017 with the Burke Theater Guild.

Walker and Young will sing some Broadway duets, including songs from Phantom of the Opera, as well as solo songs.

William Keith Watts and Martha Watts both have degrees in music from Mars-Hill College.

William, who played Arthur, and Martha, who sang the role of Nimue, also will perform two Broadway duets.

Teresa Burns will play dinner music on the piano that we are renting and will sing two songs.

Olivia Amos, who is a student at Freedom, will also sing a selection. Plus, Burns and Olivia plan to sing "For Good" from "Wicked."

Those purchasing dinner tickets should call by Nov. 10 to make reservations.