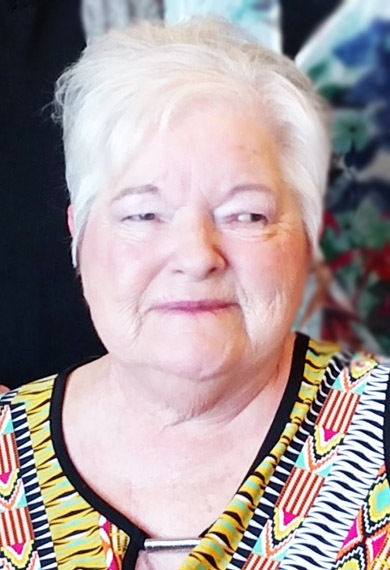 August 6, 1946 - May 17, 2020 Mrs. Rebecca "Becky" Conley Epps Myers, 73, of Hickory, passed away Sunday, May 17, 2020, at Brian Center East after a period of declining health. Mrs. Myers was born Aug. 6, 1946, in Burke County, a daughter of the late Roy James and Effie Burleson Conley. She was a member of Westfield Baptist Church and was formerly employed as Executive Secretary of Burke Mills, Inc. Surviving are her sons, The Rev. Roy Shane Epps and wife, Julie, of Granite Falls, Ronald Scott Epps of Greensboro; three sisters, Kitty Benfield of Granite Falls, Kay Vinay (Russell) of Valdese and Frances Swafford of Connelly Springs; and grandchildren, Zachary Epps of Granite Falls, Cortney Smith of San Francisco, Calif., and Sydney Huffman of Valdese. A celebration of life service will be held at a later date. Memorials may be made to Lakeview Baptist Church Mission Fund, 4744 Lakeview Acres Rd., Valdese, NC 28690. www.heritagefuneralservices.com 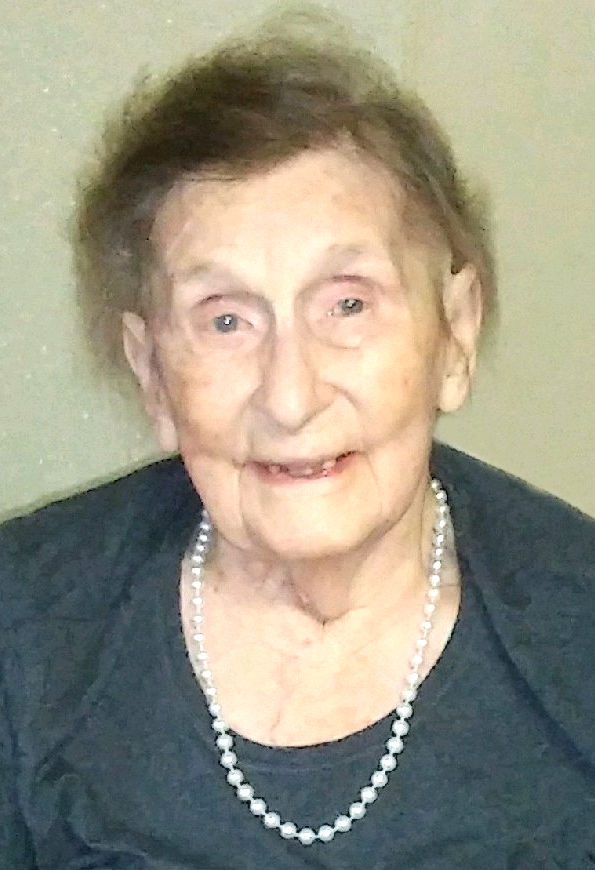 July 7, 1923 - May 18, 2020 Mrs. Lillian Gladys Marr Maynor, 96, of Rutherford College, passed away Monday, May 18, 2020, at College Pines Nursing Center, after a period of declining health. Mrs. Maynor was born July 7, 1923, in Swann County, a daughter of the late Robert and Dess Dehart Marr. She was a faithful member of Rutherford College First Baptist Church. Gladys was employed for over fifty years as a CNA-2 with Valdese General Hospital. In addition to her parents, she was preceded in death by her husband of 44 years, Virgil Maynor; son-in-law, Dr. Emmitt White Sr.; two grandsons, Matthew White and John White; one brother; and five sisters. Surviving are two daughters, Martha White and Nancy Maynor, both of Rutherford College; two brothers, Arvin Marr, Bob Marr and wife, Betsy, all of Swain County; two sisters, Margie Hall and husband, Andrew, of Franklin and Ann Marr of Asheville; and a number of nieces and nephews. A private graveside service will be held at 11 a.m., Thursday, May 21, in the Mt. View Cemetery, with the Rev. David Stikeleather officiating. Memorials may be made to the charity of your choice. The family would like to express their thanks to all the staff of College Pines Nursing Center for the excellent care given Mrs. Maynor during her stay for the last five years. www.heritagefuneralservices.com 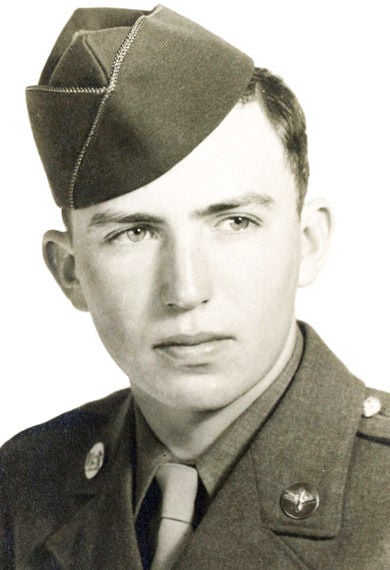 May 24, 1926 - May 17, 2020 Walter LeRoy Wall, 93, of Morganton, passed away Sunday, May 17, 2020. Born in Burke County, May 24, 1926, he was the son of the late Samuel McDowell Wall and Jessie Whisenant Wall. LeRoy was a 1944 graduate of Morganton High School and served in the U.S. Army Air Forces during World War II. After his discharge, LeRoy and his good friend, Johnny Oxford, ran Clearwater Beach, north of Morganton. One summer there, he met the love of his life, Barbara, when he refused to let her in on a child's ticket and instead made her pay full price. They were happily married for 67 years. After graduating from Lenoir Rhyne College, he began working at Breeden Poultry and Egg. He worked at Breeden, later Case Foods, for over 40 years. He was a runner long before the running craze of the 1970's. It was a habit he picked up in the military and carried on as long as he was physically able. He did not start golfing until later in life, but it became his favorite way to relax and have fun. After he retired, he loved to spend time working in his yard and garden. He picked up numerous hobbies to keep him busy in the winter months, when golf and yard work were not options. He was especially prolific in building elaborate bird houses that his family and friends still cherish. LeRoy was a member of First Presbyterian Church and enjoyed working with friends on the church grounds. This group of men later became known as the Pharaohs, a name penned by ministers Steve Eason and Donovan Drake. Mr. Wall is survived by his daughters, Elizabeth Wall Cobb (Gary) and Leslie Wall Earley (Bob); son, James Douglas Wall (Ria); grandchildren, Jennifer Cobb, Tyler Cobb, Daniel Earley, and Anna Earley; and a number of nieces and nephews who were very special to him and to Barbara. In addition to his parents, LeRoy was preceded in death by his wife, Barbara Constance Bounous Wall; son, John David Wall; granddaughter, Sarah Kathleen Cobb; and siblings, Harry Wall, Bill Wall, and Margaret Gaule. A private graveside service will be held at Forest Hill Cemetery. Memorial contributions may be made to First Presbyterian Church. Sossoman Funeral Home www.sossomanfh.com

June 19, 1941 - May 18, 2020 Ralph Lee Pruitt, 78, of Casar, passed away Monday, May 18, 2020. Mr. Pruitt was retired from Gemaire Distributors. He is survived by his wife of 57 years, Carolyn Walker Pruitt. Stamey-Tysinger Funeral Home & Cremation Center of Fallston is serving the family.