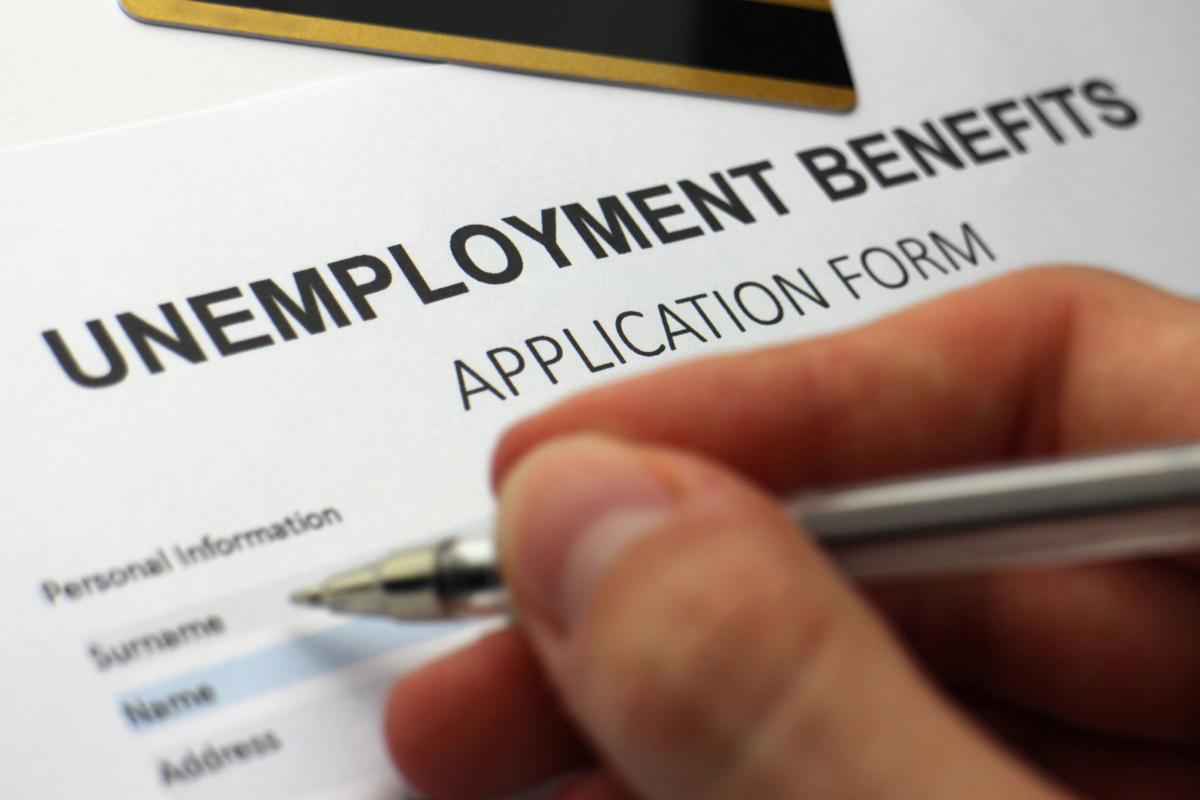 The COVID-19 pandemic is responsible for a huge increase in unemployment, according to the North Carolina Department of Commerce.

The COVID-19 pandemic is responsible for a huge increase in unemployment, according to the North Carolina Department of Commerce.

Burke County’s joblessness rose slightly in March, but the real economic impact of the COVID-19 pandemic for the area hasn’t been released yet.

The county’s unemployment rose to 4.1 percent in March, up from 3.5 percent in February. The North Carolina Department of Commerce reports a workforce of 40,508 in Burke County as of March.

The state stay-at-home order occurred at the end of March and unemployment claims rose quickly.

But losses in March are only the tip of the economic iceberg for the state and county.

North Carolina’s unemployment rate nearly tripled from 4.3 percent in March to 12.2 percent in April, according to a Friday story from The Winston-Salem Journal.

As of Friday, the state Department of Commerce reported that 930,032 people have applied for unemployment insurance benefits between March 15 and May 21.

In Burke County, there were 2,641 unemployment claims filed in the month of March, with 2,308 of those claims related to COVID-19, according to data from the state Commerce Department. The largest percentage of the total claims were made up of those between the ages of 25 and 34, filing 727 claims, followed closely by the 45-54 age group, which filed 551 claims in March. Those in the 35-44 age group filed 510 claims, according to the data.

The industry most impacted by joblessness in Burke County during March was the manufacturing sector, which saw 939 unemployment insurance claims, according to the data. The leisure and hospitality industry sector saw 538 claims in the county during the month.

Females were most impacted by job loss in the county, with 1,483 claims filed, the data revealed.

Statewide claims in March were nearly 300,000, according to commerce department data.

In looking at statewide claims, the leisure and hospitality sector saw the biggest jobless claims filed, followed by the educational and health services sector and the trade, transportation and utilities sector. Unlike Burke County, the manufacturing sector statewide saw the fourth-highest job losses in March.

The national unemployment rate in April increased 10.3 percent to 14.7 percent, according to information from the state’s commerce department.

Unemployment rates for April for counties in North Carolina are expected to be released June 3.