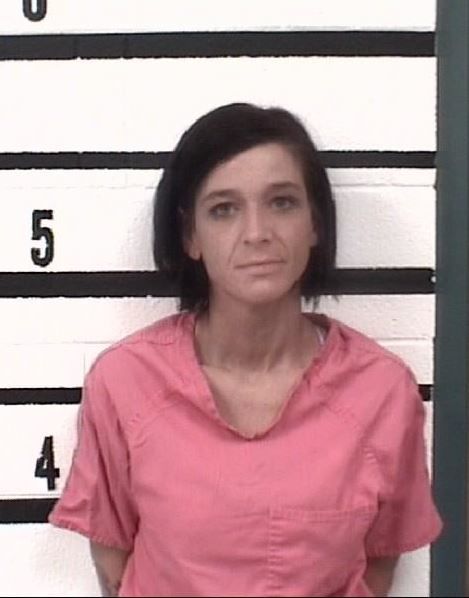 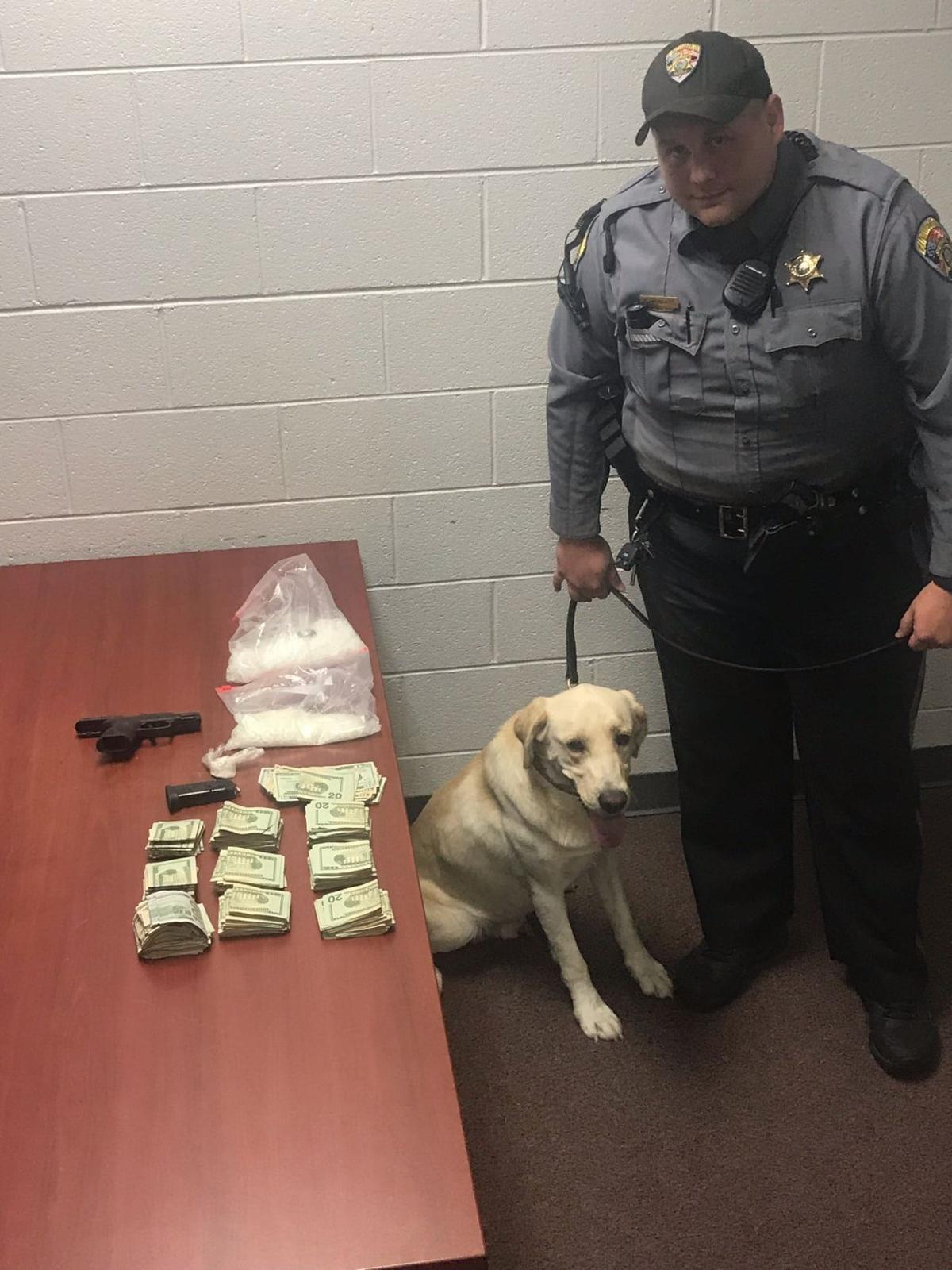 A Caldwell County sheriff's deputy poses for a photo with his K9 and the items seized from Stallings' car.

Charges against Stallings came after she was detained for driving without a license and a CCSO K - 9 alerted to the presence of illegal drugs in her car, the Facebook post said.

Police seized just under two pounds of methamphetamine, 43 grams of heroin, a Taurus 9mm pistol and $9,400 in cash from Stallings’ car, the  post said. She had been on CCSO’s radar as a major drug dealer in the area.

The drugs alone had a street value of $124,050 according to N.C. State Drug Guidelines, the Facebook post said.

Stallings would face a mandatory prison sentence if convicted, the post said.

Stallings was placed in the Caldwell County Detention Center under a $250,000 secured bond and had her first court appearance in Caldwell County on Wednesday, the  post said.

She isnt that big of a drug dealer...she was carrying a Taurus.

On The Level Mold and Repair Services