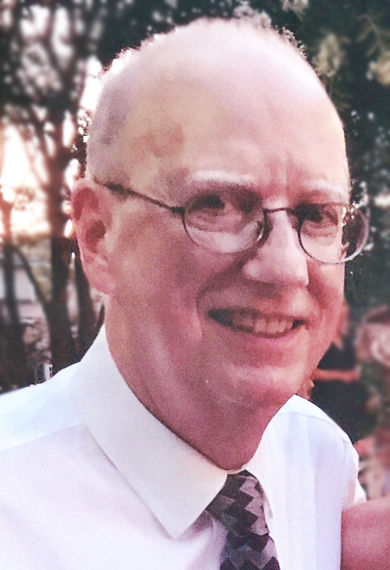 February 20, 1951 - March 22, 2020 Barrett Lynn Crawford passed away peacefully at home Sunday, March 22, 2020, surrounded by his family. Barry was born in Cincinnati, Ohio, Feb.20, 1951, to the late Herbert Crawford and Georgia Parker Crawford. He grew up in Speedway (Indianapolis), Indiana. Barry lived in the Haw Creek area of Asheville with his wife, Diana. Prior to moving to Asheville, he lived in Valdese, for over 30 years. He was a member of Valdese First Christian Church, and was a founding member of the Rotary Club of Burke Sunrise. Barry had worked as a CPA, but spent most of his career as an Attorney, having retired from his own law practice in 2012. His law firm focused primarily on bankruptcy and business and at various times had offices in Hickory, Hildebran, Morganton, and Valdese. Prior to moving to North Carolina he was a member of the State Bar in Texas and Indiana. He attended Indiana University for his undergraduate degree and received his Juris Doctorate from Indiana University- Indianapolis. He is survived by his wife, Diana Spangler-Crawford; sons, Matthew Crawford of Morganton and Christopher Crawford of Cary; and brother, Orion Crawford of Show Low, Arizona. Barry and his family were very grateful for the lung transplant team at Duke and the donor's family, who donated a lung in January, 2013. We all treasured the seven years he received from this gift of life. His inurnment will be at Christmount in Black Mountain, the National Retreat Center for his denomination, The Christian Church (Disciples of Christ). His memorial service in Valdese will be announced at a later date. Donations in memory of Barry may be sent to Friends of Valdese Rec, Inc., P.O. Box 944, Valdese, NC 28690; LifeShare Carolinas, 1200 Ridgefield Blvd., Suite 150, Asheville, NC 28806; or Valdese First Christian Church, 916 Berry Ave., Valdese, NC 28690. www.heritagefuneralservices.com

To plant a tree in memory of Barrett Crawford as a living tribute, please visit Tribute Store.
+1
Plant a tree
+1