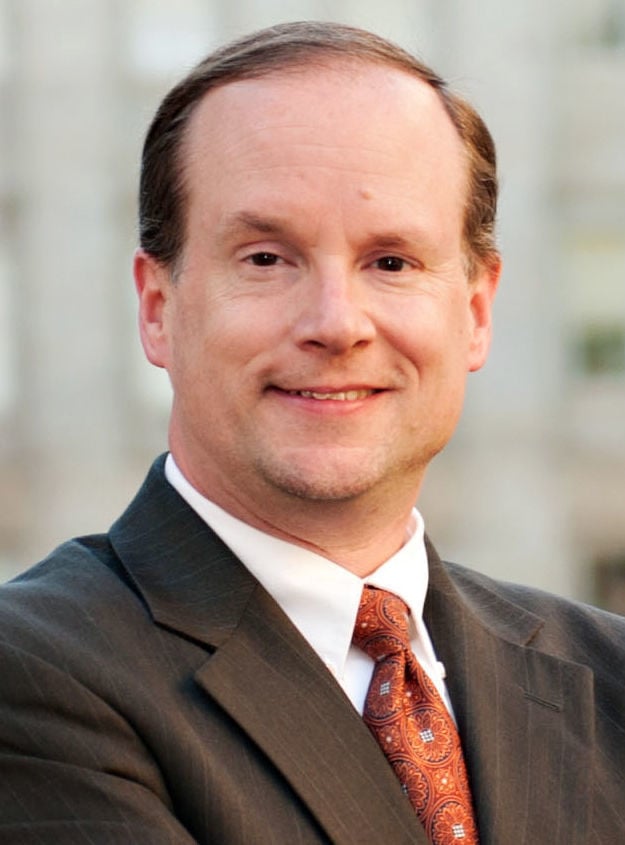 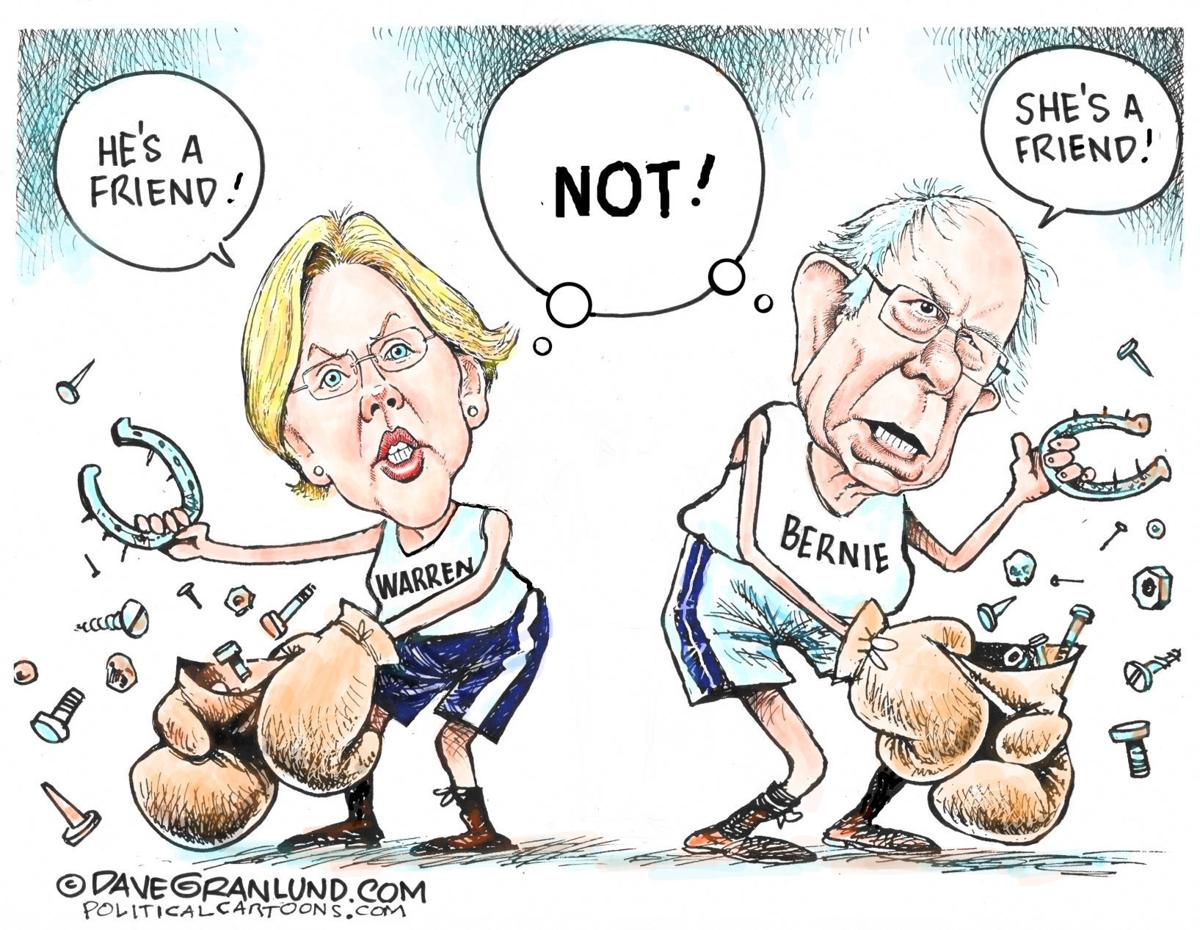 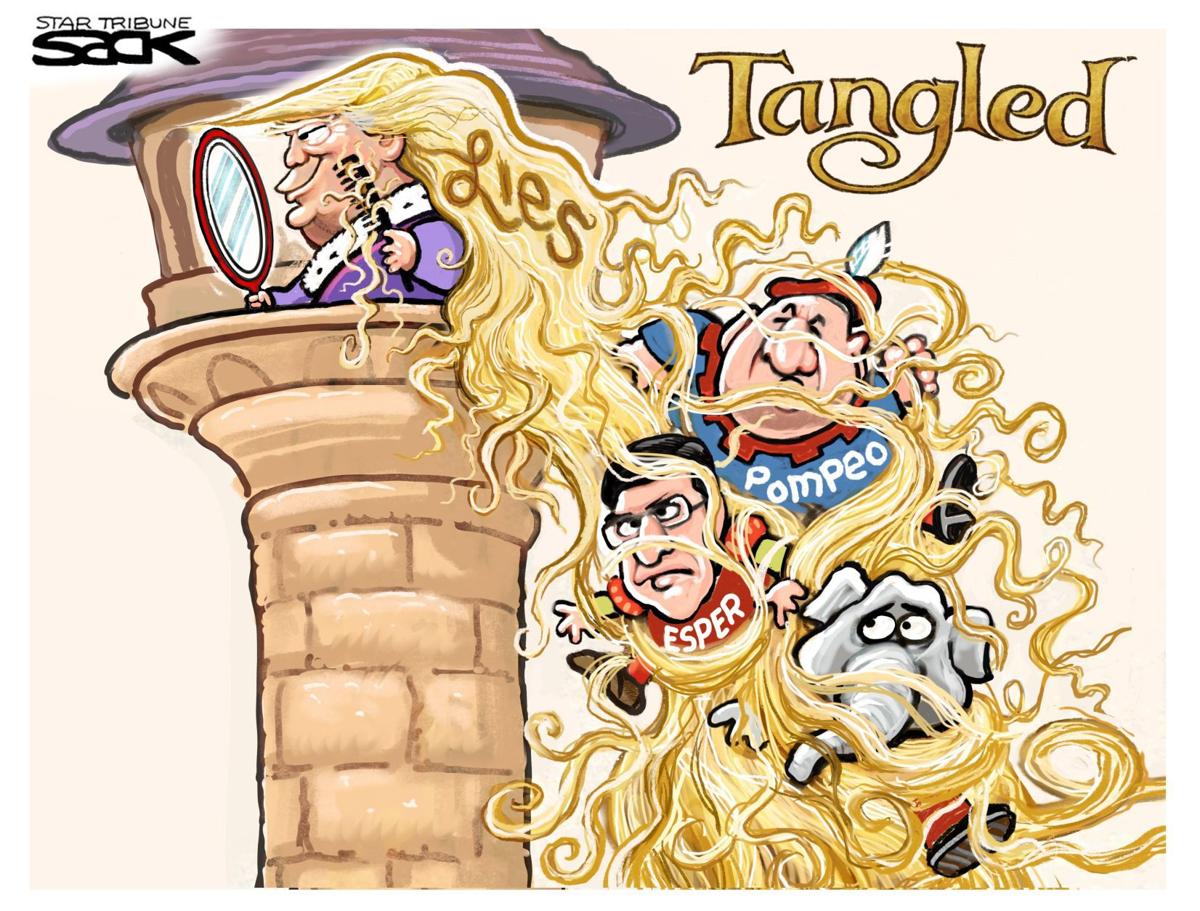 Garbage in, garbage out. This rule of thumb applies to every field of human behavior — very much including politics. For example, our political conversation about poverty is based on a fact that most political actors think is true but really isn’t: that a persistently high share of the population lives in poverty.

They’re mistaken. When you see an apocalyptic news report about our high “poverty rate,” you should discount it. This statistic is fundamentally flawed and routinely misinterpreted.

There are, of course, desperately poor people in North Carolina and the rest of America. There are hungry people. There are abused and neglected children, with addicted or absent parents, for whom academic achievement and life prospects are severely impaired.

As fellow human beings, we should care about their plight and offer our time, efforts and resources to assist them. Our government should also expend our tax dollars on temporary assistance for jobless adults and their dependents, education and other interventions for disadvantaged children, and long-term assistance for those with severe disabilities.

Still, no good policy ideas can come from believing there are massive numbers of people who, even after taking such assistance into account, continue to live below the poverty line.

The official poverty measure leaves out free health care, free housing, free food and other public assistance other than cash. It relies on data from income-tax returns and thus leaves out lots of off-the-books income. For poverty rates over time, government statisticians significantly overstate the effects of inflation. For these and other reasons, the official poverty rate is at best a measure of the extent of government dependency among low-income families, not the extent of material deprivation.

How big is the mismeasurement? Consider the most recent analysis from Bruce Meyer at the University of Chicago and James Sullivan at the University of Notre Dame. For years, Meyer and Sullivan have calculated a measure of “consumption poverty” based on what low-income household consume rather than the income they report to the IRS.

According to the standard poverty measure, the rate of American households in poverty was 13% in 1980. In 2018, it was 11.8%. Hardly an impressive improvement.

But watch what happens when Meyer and Sullivan used a more realistic inflation adjustment and include all forms of income consumed by households: the true poverty rate drops from 13% in 1980 to 3.3% in 2018.

I know that’s a lot of numbers to digest. The policy nutrition is worth it, though.

When conservatives suggest that throwing tax money at poor people doesn’t make any difference because they will still remain poor, conservatives are drawing the wrong conclusion from the wrong data. Government threw lots of tax money at the War on Poverty. The poverty rate declined dramatically. (Wiser conservatives point out that dependency didn’t decline and single parenthood rose.)

As for progressives, while they might cheer the effects of government redistribution on an accurately measured poverty rate, they will find it hard to admit that the current poverty rate is in the low single digits, including for children (3.7%). “A comprehensive and honest look at child poverty,” observes American Enterprise Institute scholar Angela Rachidi, “shows that American children are doing better than ever.”

That doesn’t mean there aren’t problems left to address. But how can we chart the right course of the future if we lack a clear picture of the past and present?

John Hood (@JohnHoodNC) is chairman of the John Locke Foundation and appears on “NC SPIN,” broadcast statewide Fridays at 7:30 p.m.