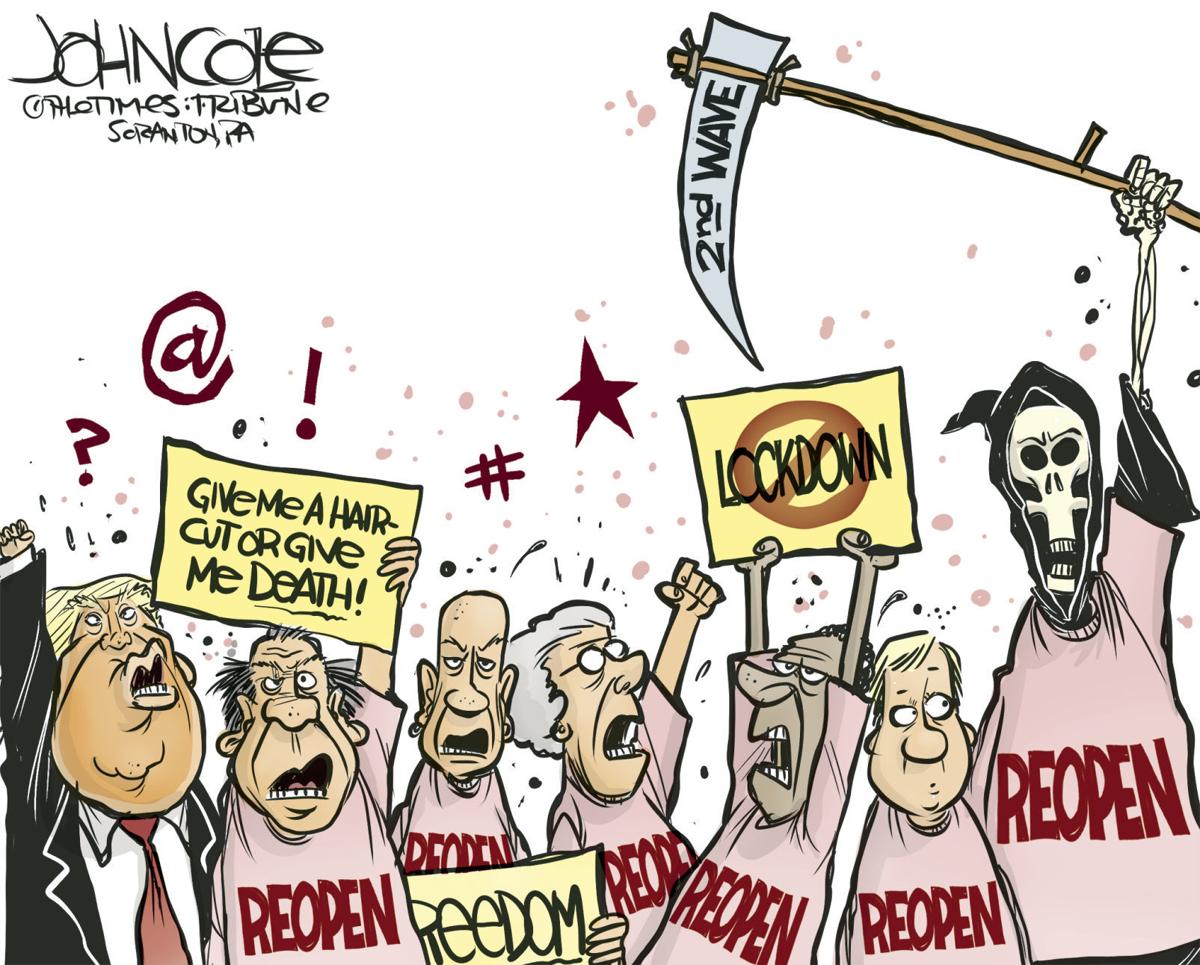 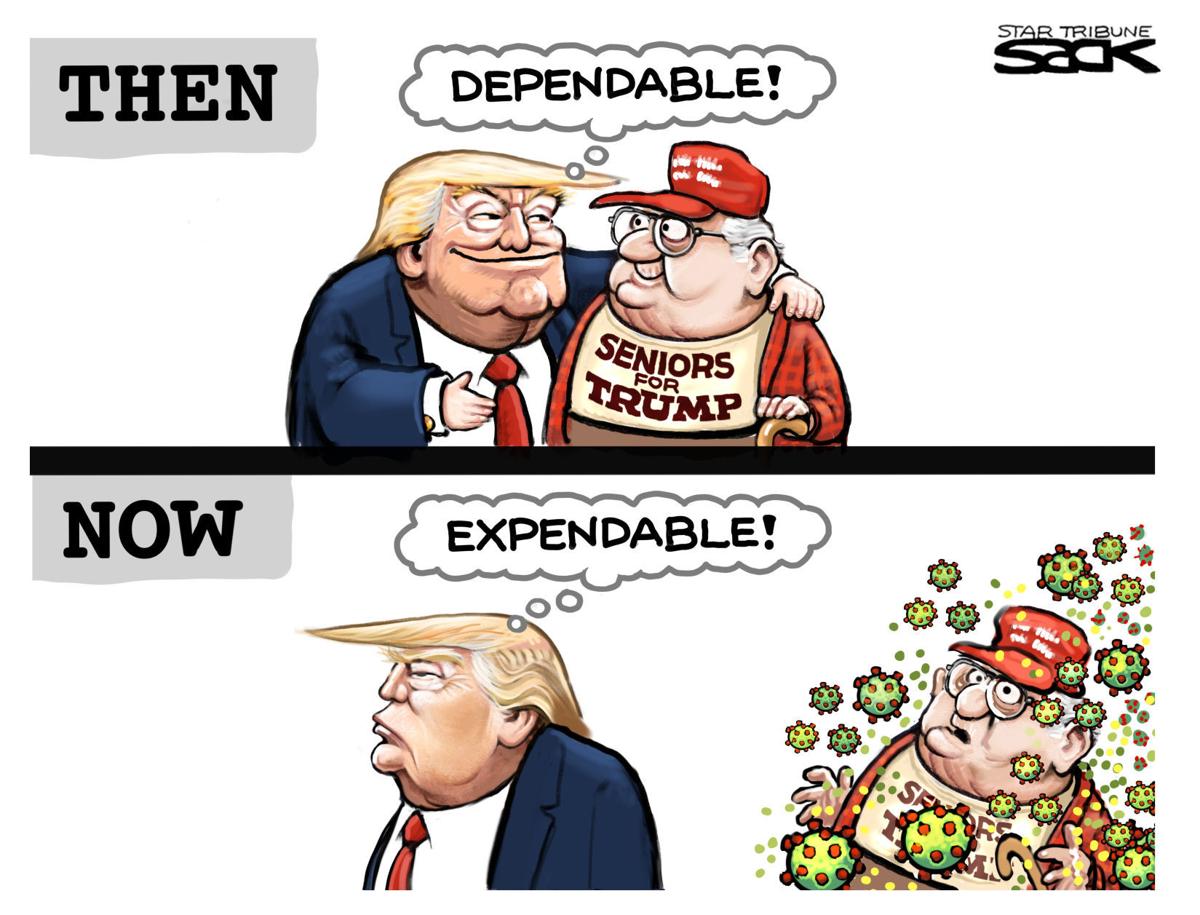 Eighteen-year-old Dameon Shepard was playing video games when the mob came to his door. Some were carrying guns.

It must’ve felt like one of those old westerns where the sheriff faces down angry townsfolk demanding the blood of the desperado inside his jail. Or, given that Shepard is black and the more than 15 people at his door were white, it might have recalled one of the thousands of times white mobs came for African-American lives.

But this wasn’t “Gunsmoke,” and it wasn’t history. No, this was 10 p.m. on May 3, in a town about half an hour north of Wilmington, North Carolina.

Allegedly leading the mob was Jordan Kita, a sheriff’s deputy in uniform but off duty and acting in no official capacity. When Dameon tried to close the door on him, he is said to have blocked it with his foot. Dameon’s mother, wakened by the commotion, says she put herself between the mob and her son, but they demanded entry and refused to let her close the door.

It seems a girl was missing, and the mob was looking to question some guy who wasn’t, in fact, Dameon. Eventually, realizing they had the wrong house, they drifted away. Charges have been filed. Kita has been fired.

Maybe your instinct is to file it away, thankful no one was hurt and that justice might even be done. But that misreads the gravity of the incident. This is representative. It means something. During the Obama years, we became inured to white men with guns parading at protest rallies. In the Trump debacle, we have seen white men with guns try to storm a statehouse. Now we have white men with guns showing up on a black family’s doorstep.

Yes, there is racism woven through all of this; it takes a prodigious caucasity — Google it — to march up to a black family’s door and try to force your way in. Yes, too, there is crude intimidation; why else bring guns to a protest? But let’s not miss the fact that white men like these are also making a statement: We refuse to be governed.

It’s a manifesto that has been coming at least since Reagan told them government was the problem, since Timothy McVeigh blew up a federal building, since so-called militias hunkered in the woods in fear of black helicopters, since “sovereign citizens” became a thing, since Cliven Bundy refused to pay his grazing fees.

In a free nation, government is an agreement between citizens, a consensus that never completely satisfies everyone, maybe never completely satisfies anyone, but that represents our best effort to regulate ourselves in a fair and orderly way. Under that consensus, you protest by boycotting or marching, not by storming the capital with guns. When a child goes missing, you call the police. You don’t grab a gun and try to push your way into the wrong house.

That some white men are rewriting those rules suggests their abandonment of the consensus. Nor can it be coincidence that the timeline of that abandonment tracks with the rising rainbow multiculturalism of American life — and their rising resentment thereof. Many of us have seen this without seeing it, without registering it as a threat, conditioned as they are to think of whiteness as harmlessness. But what came to Dameon Shepard’s door was not harmless, but a harbinger.

Yes, Sept. 11 was a traumatizing day. But this country still existed on Sept. 12. Foreign terrorists could not kill America.

But America can still kill itself.

Leonard Pitts is a columnist for The Miami Herald, 3511 NW 91st Ave., Miami, Fla., 33172. Readers may contact him via e-mail at lpitts@miamiherald.com.