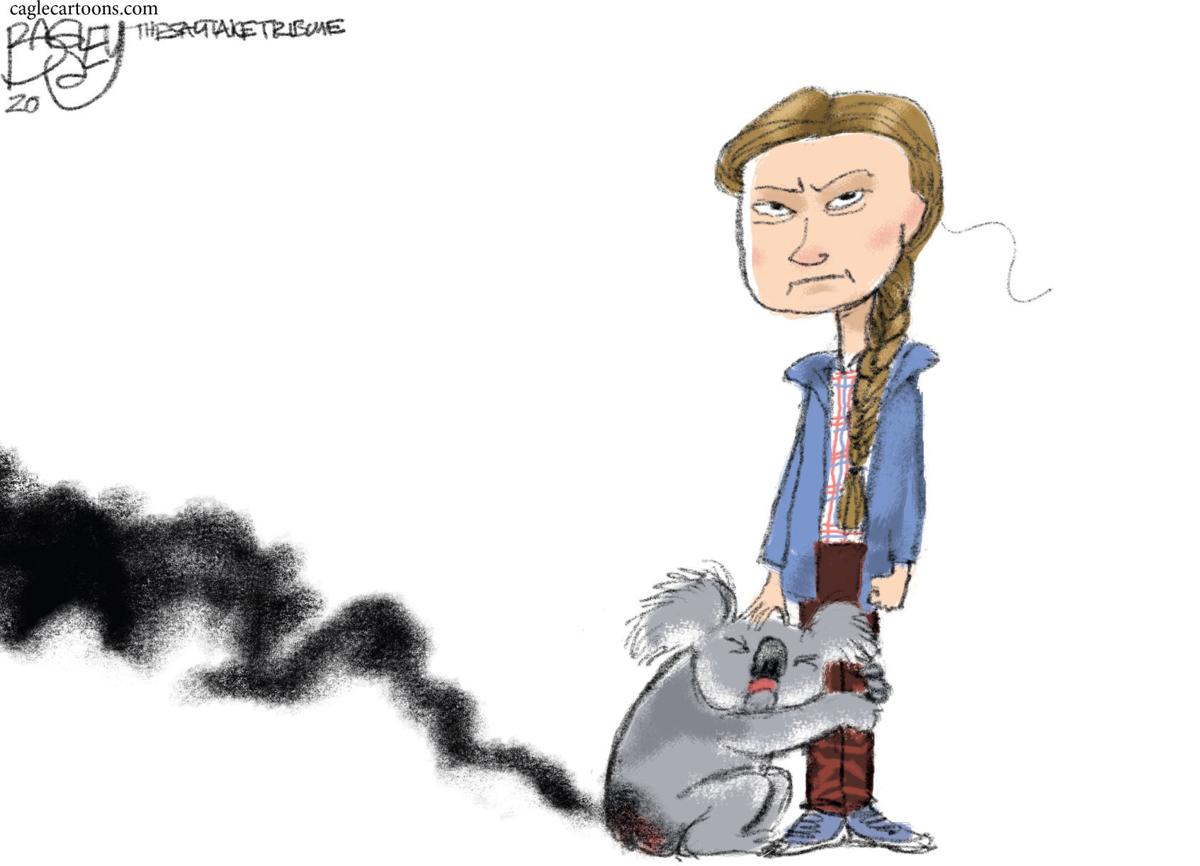 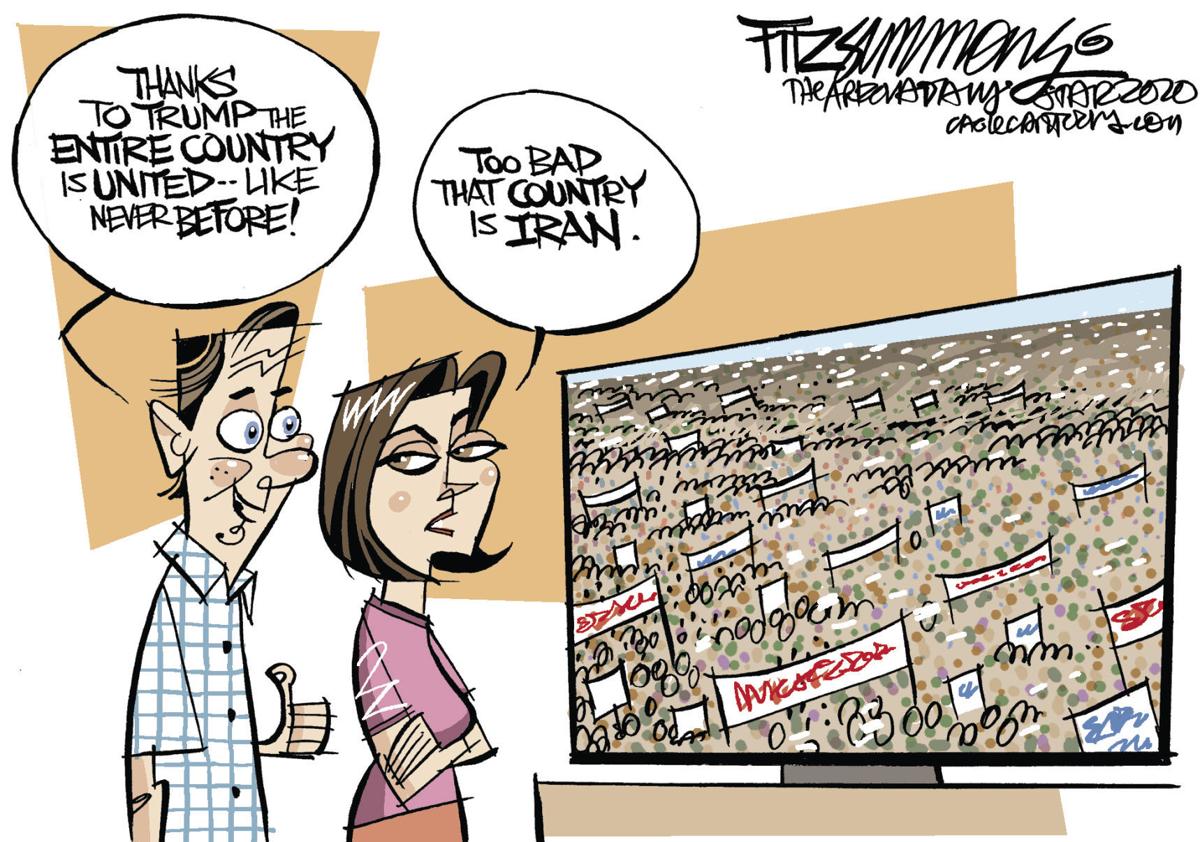 George W. Bush and Barack Obama both had Gen. Qassem Soleimani in their gunsights. Neither ordered the trigger pulled because of the enormous risks involved in killing one of Iran’s top leaders. In listing the possible responses to recent Iranian provocations, U.S. military commanders told President Donald Trump that doing this would be the most dangerous.

Trump did it on Friday. Iran predictably returned fire with dire threats to U.S. interests. Trump then tweeted in big capital letters that he would retaliate against the retaliation by bombing Iran’s cultural sites, among other targets. That would be a war crime, so his secretary of state, Mike Pompeo, said Trump had no intention of doing that. Soon after, Trump tweeted, again in big capital letters, that, yes, he would.

Then Iran announced plans to go full speed ahead on developing nuclear weapons. Iraqi lawmakers voted to expel American forces from their country, and Trump answered with a big-letter threat to destroy Iraq’s economy with crippling sanctions. And oh, yes, he’s sending American troops back into the Middle East.

All of this happened in the course of a three-day weekend. Are you, fellow Americans, feeling safer today than on Thursday? Probably not. Your ship of state is sailing on wild seas with a captain who may not be well in the head or know anything about sailing.

Today we’ll dispense with political talk of what this all means for the 2020 election. Let’s also set aside debate of whether Soleimani was evil. No one of any consequence on either side of the political aisle says he wasn’t.

The question is whether ridding the planet of the man is worth the terrible fallout Americans could face as a result. The even more pressing question is whether America’s commander in chief has any idea what he’s doing — or whether he is mentally capable of understanding the repercussions.

“Even after Pearl Harbor, Guadalcanal and Okinawa ... the United States deliberately refrained from bombing Kyoto, because it was ... a cultural jewel,” tweeted Eliot A. Cohen, a counselor in Bush’s Department of State. “Talk of hitting Iranian cultural sites is not mere vulgarity — it indicates a willingness to barbarize our military.”

It’s easy to guess one motivation for Trump to take such an extreme step. The mob attacks on our embassy in Baghdad eerily resembled the 2012 assault on the U.S. consulate in Benghazi.

A higher order of thinking would have included other considerations. There had been months of push back in Baghdad against the Iranian presence in Iraq. And in Tehran, Iranians were angrily demonstrating against their own leaders. Now Iranians are united in anger against the United States, and Iraqis want Americans, not Iranians, thrown out of their country. Same weekend.

The Trump administration has virtually handed Iraq over to Iran, according to Richard Haass, president of the Council on Foreign Relations. It broke the 2015 nuclear deal even though Iran was in complete compliance. It slapped sanctions on the Iranians without a giving them a diplomatic out. “This to me suggests a total absence of any strategic discipline, the total absence of a national security process,” Haass said.

Not only is Iran steaming ahead to build a nuclear bomb; North Korea’s Kim Jong Un now says he will no longer honor a moratorium on testing nuclear weapons. This is after two years of Trump’s sending blood-curdling threats against doing so, mixed with his talk of having fallen “in love” with him.

Americans, if you’re consumed with fear of your country getting sucked into terrible new crises with scary incompetence at the helm, you have lots of company. These are anxious times.