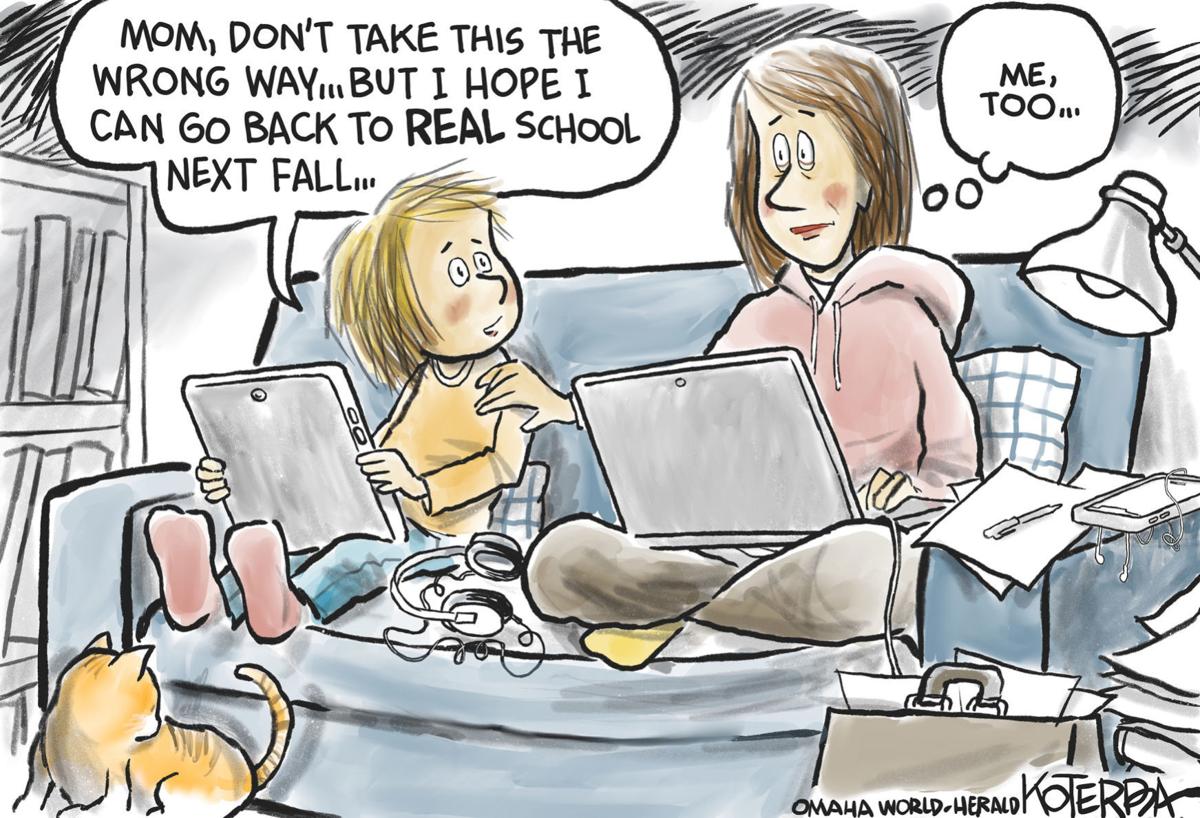 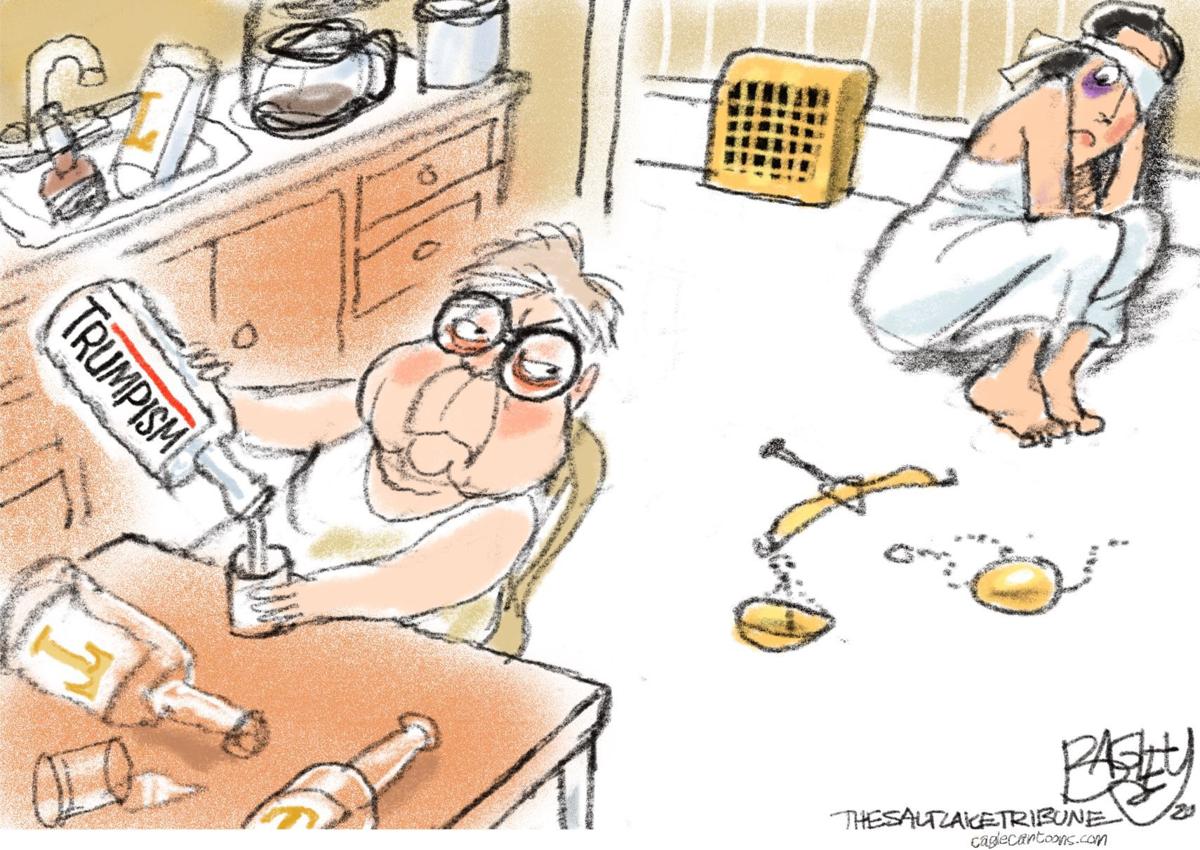 Last year seems a lifetime ago, but even then, cash was no longer king. The greenback had already lost its premier role as Americans’ medium of exchange in dollar terms. Plastic card and digital transactions had taken over. And that’s how stores, restaurants and other businesses seemed to want it.

COVID-19 has accelerated this process for several reasons. Cash cannot change hands at a distance of 6 feet, and besides, who wants to grab that dirty bill? Sheltering at home means more purchases are being done over the internet.

The move away from legal tender was well on its way pre-virus. Some stores and eateries had stopped accepting cash altogether. If you’re a sandwich shop doing a brisk lunch business, processing plastic takes less time than waiting for someone to fish 55 cents out of their pocket. The restaurant chain Sweetgreen ran a stopwatch and found that cashless payments could be completed up to 15 percent faster than ones using paper money. That would enable businesses to hire fewer of what we used to call “cashiers.”

The Federal Reserve reports that debit cards are the most frequently used means of paying. Cash is employed in 26 percent of all transactions and 49 percent of those under $10. But every age group up through the baby boomers is doing more of them using digital means and plastic than cash. Not surprisingly, millennials lead the pack.

Despite these trends, a few states and cities have passed laws requiring businesses to accept cash, and here’s why: Some elderly people still don’t do technology. They don’t even have a cellphone, much less a PayPal account for transferring money.

Many poor people don’t have credit cards or even bank accounts. Some 6.5 percent of American households are “unbanked,” according to the Federal Deposit Insurance Corp.. Cashless establishments discriminate against this group.

The Pew Research Center found 29 percent of adults reporting that they made no purchases with cash during a typical week. But those making less than $30,000 a year were about four times as likely as higher-income Americans to say they make all or almost all of their purchases using cash.

Given that the average check price at the Dos Toros Taqueria was only $11.50, it seemed odd that the fast-food chain would attempt a nationwide ban on cash payment. But it did before reversing course when forced.

Some of us who are not poor prefer cash for valid reasons. Those wanting to control spending like it because psychologically, cash still feels like real money in a way plastic cards do not. Cash is anonymous, making transactions more private. That protects users from identity theft (though it makes them more vulnerable to pickpockets). Meanwhile, waiters, drivers and hairdressers seem to like cash tips.

For business owners, on the other hand, not having a lot of cash in the register deters robberies and saves them the trouble of hiring armored trucks. And they don’t have to worry about counterfeit money.

Cash has long been a medium for hiding criminal activities. The society that no longer uses it can better monitor drug dealers and tax cheats. The federal government in 1969 made the $100 bill the highest bank note obviously to force drug cartels to carry more bills, making them more detectable. The $500 bill with William McKinley’s face on it is no longer issued, as well as the $1,000 (Grover Cleveland) and $5,000 (James Madison) bills.

Of course, there’s nothing new about cashless societies. Centuries ago, peasants typically conducted transactions by bartering — say, trading two sheep for a straw-stuffed bed. Come to think of it, that wasn’t very sanitary during plagues, either.