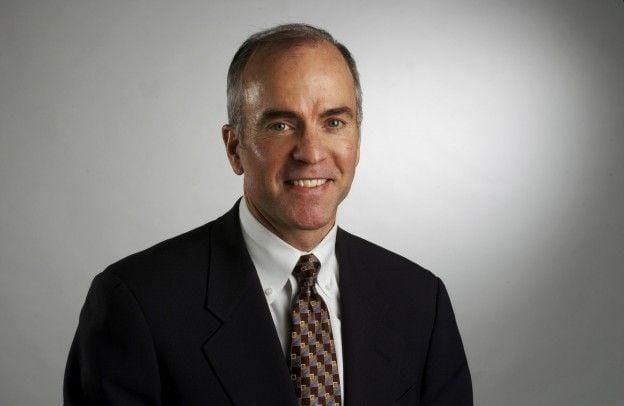 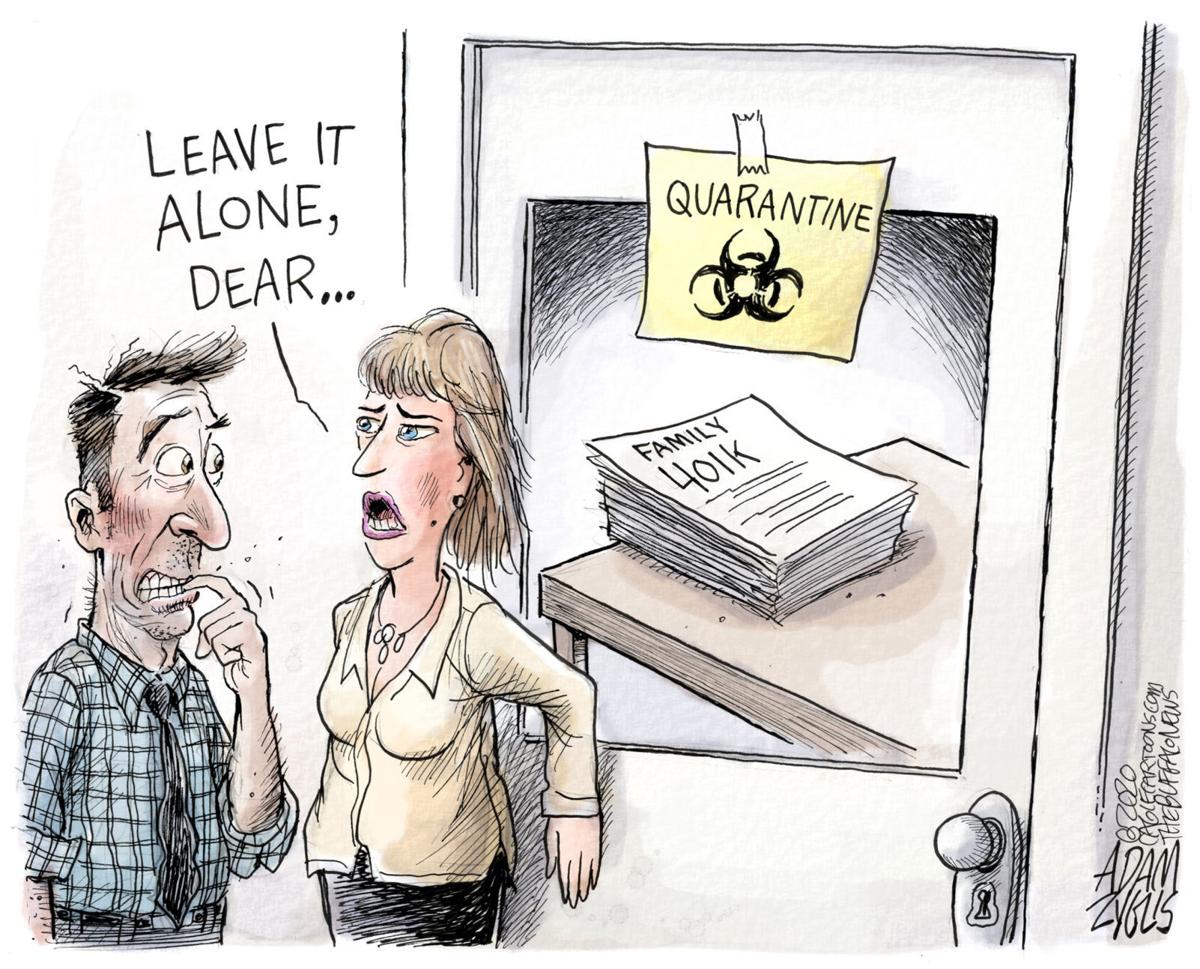 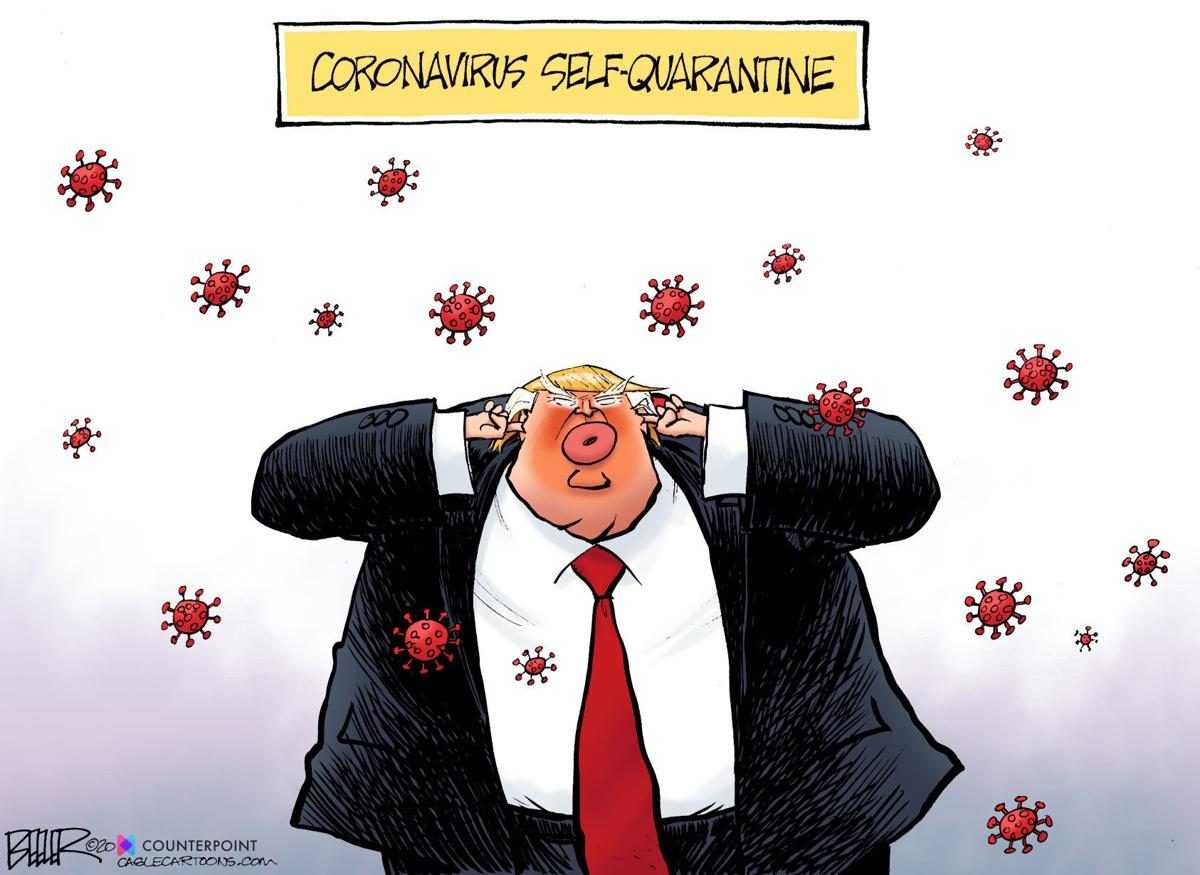 In a moment of looming crisis, there are two reactions that should be avoided. The first is panic. The second is complacency. Faced with the coronavirus epidemic, the president, many other officials and the general public are avoiding the first mistake by falling into the second.

A look elsewhere shows the folly of relying on hope as a strategy. On Jan. 31, Italy had two confirmed cases of COVID-19. By Tuesday, it had more than 10,000. South Korea has gone from one on Jan. 20 to more than 7,700. The disease, once it emerges, spreads rapidly, even in the face of efforts to contain it. And the efforts to contain it in this country have been tardy and feeble.

The Trump administration dallied for weeks before putting someone (Vice President Mike Pence) in charge of the federal response. Time after time, President Donald Trump has minimized the risk and claimed everything was under control, cultivating a false sense of security.

On Feb. 27, Trump tweeted, “Only a very small number (of cases) in U.S., and China numbers look to be going down.” The next day, he blurted: “It’s going to disappear. One day it’s like a miracle, it will disappear.”

The virus hasn’t disappeared, and the number of cases was small then because there was so little testing. Since then, the number has risen more than tenfold. Even that figure is a gross undercount because testing has been so sparse. Fewer than 8,500 people have been tested in this country — while South Korea has been testing 15,000 per day.

The numbers in China, where the virus was first detected, have indeed fallen, but only after the government took draconian measures: locking down 50 million people in Hubei province and canceling sports events, closing theaters and extending school breaks throughout the country. In contrast, life in the U.S. has gone pretty much as though we enjoy an inborn immunity.

Some big conventions, notably South by Southwest in Austin, have been called off. Boston and Chicago have canceled their St. Patrick’s Day parades, but as of Wednesday, New York has not. Bernie Sanders and Joe Biden took the responsible step of scrubbing rallies Tuesday. But on Tuesday, Trump’s campaign announced one in Milwaukee next week.

Across America, theaters, concerts and other events are mostly proceeding as usual. NBA basketball games are being played before crowds of fans. Likewise with the NHL and Major League Baseball’s spring training.

In Italy, by contrast, the great majority of soccer matches are taking place without spectators. Similar policies are in effect in Spain, Portugal and France. One U.S. exception: A high-level professional tennis tournament in Indian Wells, California, was canceled.

No one wants to see restrictions that prevent Americans from enjoying experiences that involve big crowds. In reality, though, the epidemic is likely to make restrictions unavoidable at some point. The earlier such policies are adopted, the better the disease can be contained and the sooner we can all return to normal.

The natural human tendency is to put off unpleasant actions in the hope that they won’t be needed. The prospect that strong steps would push the economy into a recession also gives pause to policymakers.

But there is no reason to believe the U.S. can escape the full force of this outbreak. Dragging our feet allows it to grow more rapidly and do more damage — in sickness and death for people, in costs to health care providers, governments and individuals, and in the disruption of everyday life.

Scott Gottlieb, who was commissioner of the Food and Drug Administration under Trump, offered a stiff dose of reality Sunday on CBS News’ “Face the Nation”: “I think no state and no city wants to be the first to basically shut down their economy. But that’s what’s going to need to happen. States and cities are going to have to act in the interest of the national interest right now to prevent a broader epidemic. Close businesses, close large gatherings, close theaters, cancel events.” This is a necessity that most Americans have yet to grasp or accept.

It’s easy, confronted with a danger of uncertain impact, to mock those calling for such steps as alarmists. But at the moment, if you’re not alarmed by the coronavirus, you’re not paying attention.