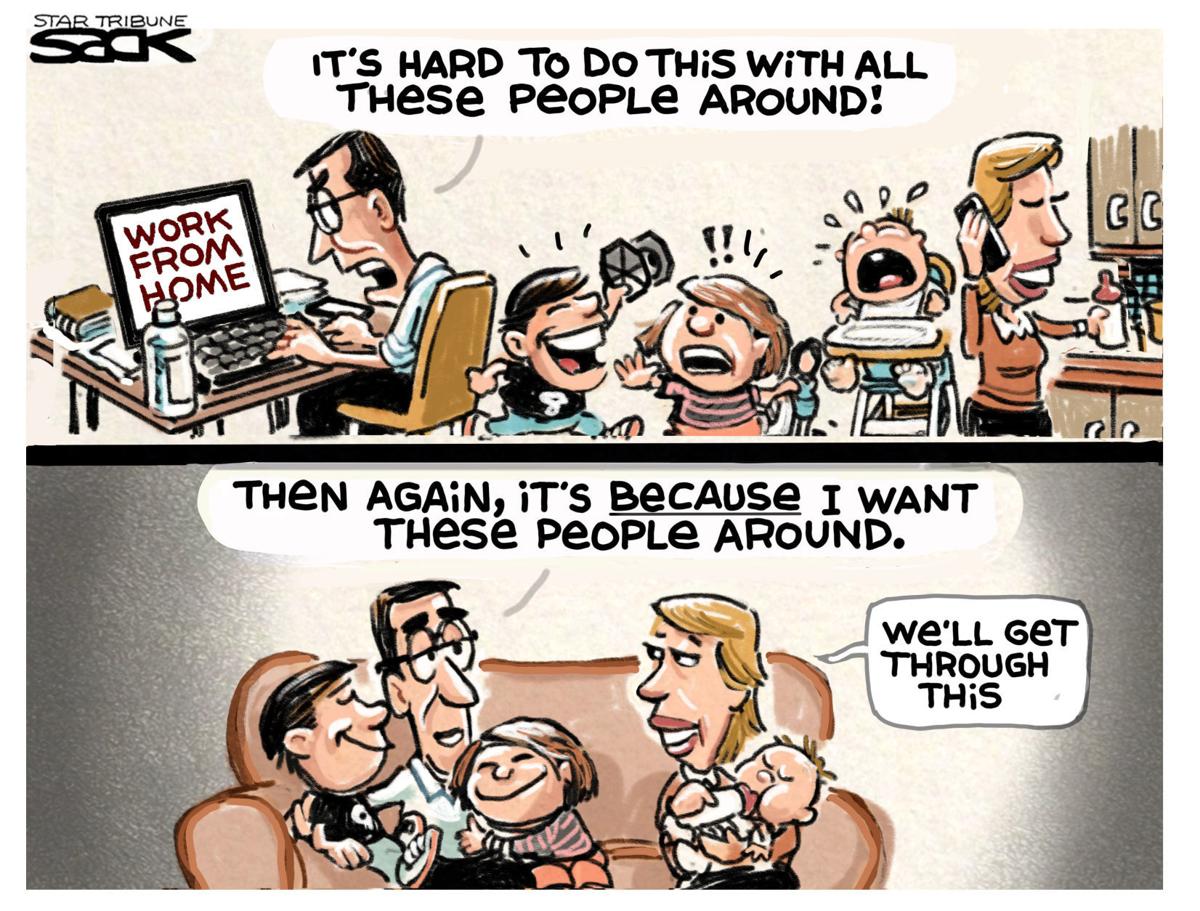 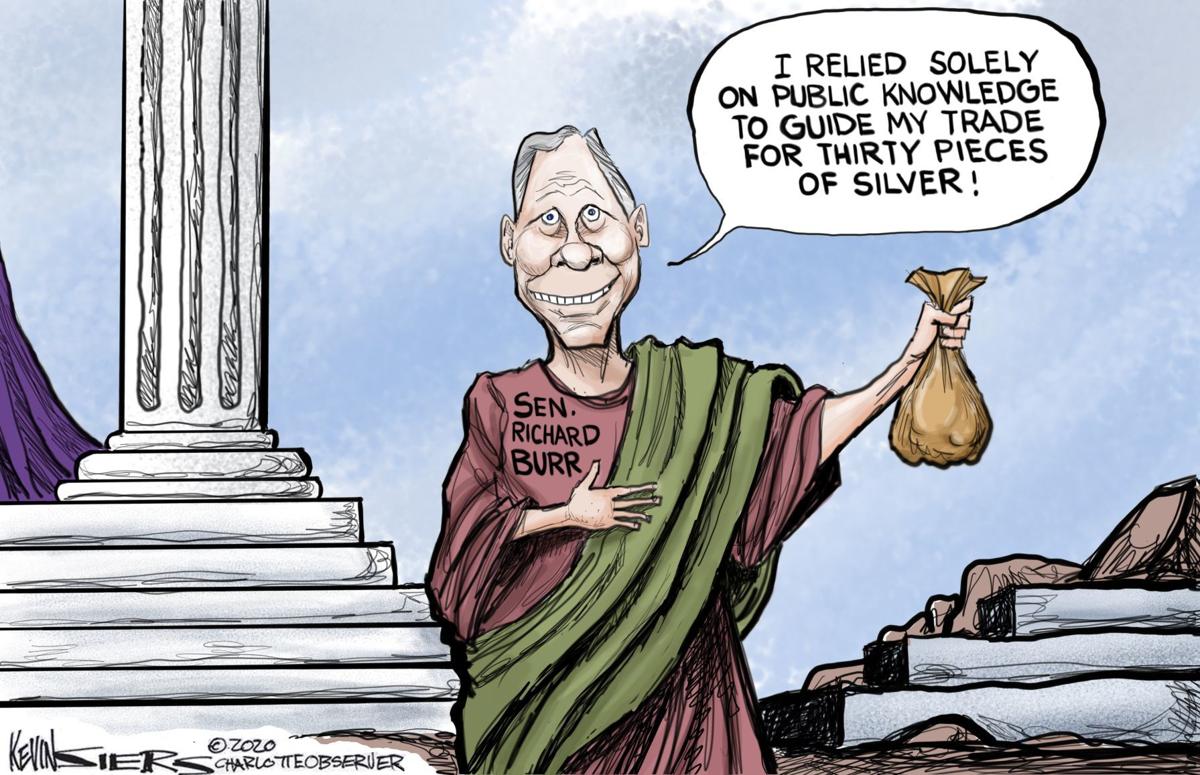 Jim Bakker doesn’t have a cure for the coronavirus.

But that didn’t stop him from trying to sell you one.

The disgraced televangelist was peddling a treatment for COVID-19 that he suggested would make you better. For only $80 per 4-ounce bottle.

Specifically, Sherrill Sellman, a so-called “natural health expert,” touted Bakker’s wonder drug, “Silver Solution,” for killing earlier strains of coronavirus during an appearance on Bakker’s TV show. This meant, she said, that it probably would the current strain as well.

The truth, of course, is that Silver Solution does not kill anything. Nor do similar concoctions that contain colloidal silver, which, in fact, can be dangerous.

Bakker no longer markets the miracle elixir. But this just goes to show you: Some people will do anything to make a buck, including preying on the fears and anxieties of others.

In fact, Bakker isn’t the only one pushing snake oil in uncertain times. NPR reports that no fewer than six other companies were selling similar products, which the Food and Drug Administration has warned against for 20 years.

A pointed letter to Bakker from the New York Attorney General’s Office noted that “there is no specific medicine to prevent or treat this disease.”

Researchers are working on a COVID-19 vaccine, which may take more than a year.

In the meantime, Alex Jones is willing to sell you a toothpaste cure. Yes, that Alex Jones. The “Pizzagate” guy who promoted the Bill and Hillary Clinton child-sex-ring-in-a-pizza-shop myth. New York Attorney General Letitia James ordered Jones to stop selling a colloidal silver-infused toothpaste, mouthwash, dietary supplements and creams that he has hyped as a “stopgate” against the virus.

As is Jones’ style, this flamboyant flim-flam was over the top. Jones falsely claimed that his products have been approved by the FDA and promised that his toothpaste “kills the whole SARS-corona family at point-blank range.”

Then there are scam artists who are more subtle but no less unscrupulous.

Can it happen here? It has.

In North Carolina, Attorney General Josh Stein said last week that some residents have received robocalls that promise a COVID-19 cure — for the right price.

We like to think that times of crisis bring out the best in us.

But they also bring out charlatans and frauds and shameless profiteers.

The best inoculation against this type of infection is caution, awareness and a healthy dose of skepticism.

And, to remember, crises do tend to bring out the best in many of us. But not all.

This editorial is from the Greensboro News & Record.