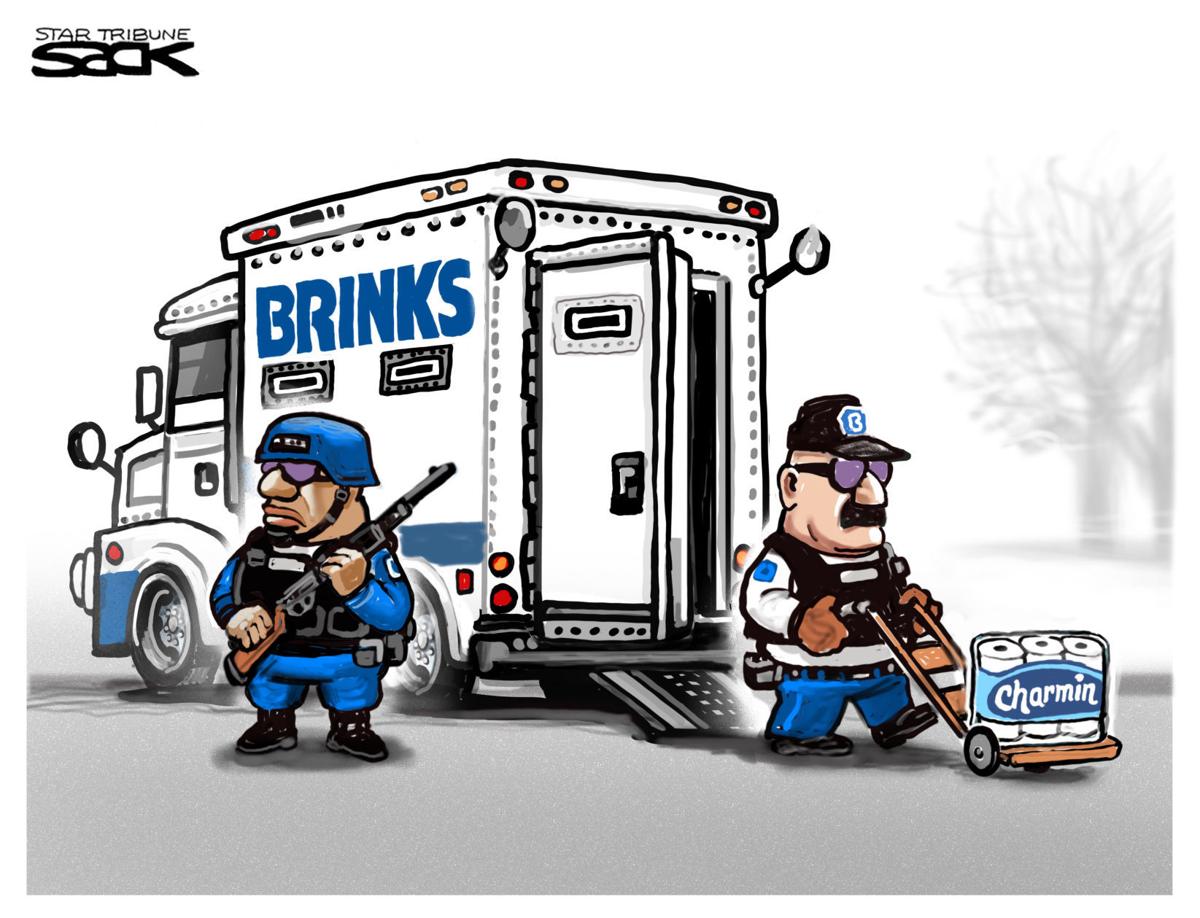 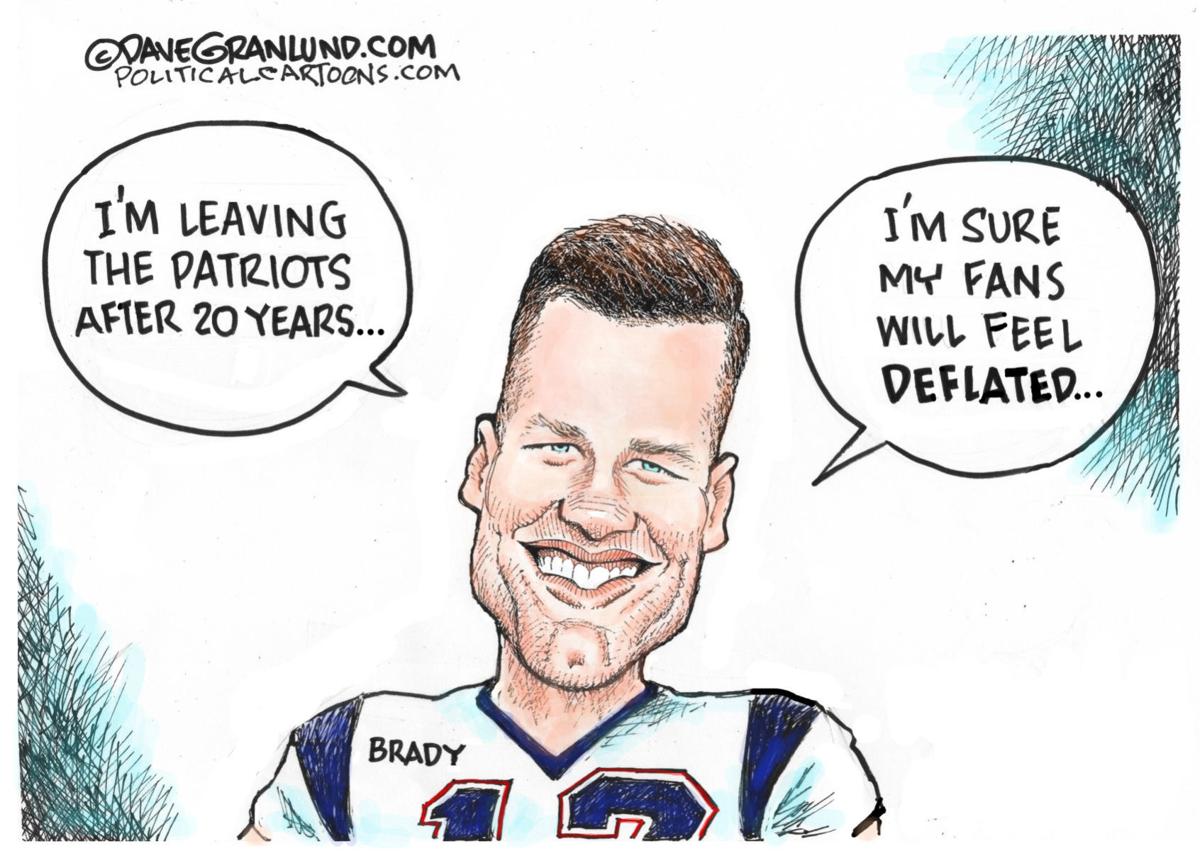 Saturday night, I ordered takeout from my favorite Chinese place. I did this as a gesture of solidarity after hearing that people have been avoiding Chinese restaurants because of the coronavirus pandemic that originated in Wuhan, China.

I also did it because I had a taste for egg foo young.

If my intended message was muddled by those mixed motivations, well, chalk it up to the fact that the pandemic has been hell on easy symbolism. This is supposed to be one of those times where Americans come together, where we put aside our singular, selfish needs and concentrate instead on acting in the best interests of the greater and larger us.

But you have to wonder just how it is you go about doing that. Or, more to the point, how do you go about showing your fellow citizens you are doing that?

It’s a question one did not have to ask in previous national crises; they lent themselves easily and naturally to symbolic gestures of solidarity and unity. After the Japanese attacked Pearl Harbor, you joined the Marines, planted a Victory Garden or collected scrap metal. After John Kennedy was murdered, you wept in the streets end embraced strangers as kin. After the terrorist attacks of 2001, you gave blood, lit candles, hung American flags from freeway overpasses.

But the pandemic of 2020 offers no equivalent symbolism of national unity. No, in the great pandemic, we hoard toilet paper and Purell, and get our egg foo young to go. It’s not quite the same.

Granted, that’s a stylistic issue, interesting but arguably inconsequential. Except that it masks something larger. After all, if, in years past, we put aside our singular, selfish needs and sought what was right for the greater and larger us, these last years of unrelieved rancor, of Americans living in alternate political realities, requires an honest observer to wonder if those things are even still possible.

And I’m sorry, but you’ll read no false equivalence here — not even in the service of hoped-for reconciliation. Because the truth matters. And the truth is, it was the political right that seceded from that greater and larger “us,” that inculcated in its adherents a sense of separateness, that made of them an island warmed by a burn of permanent grievance.

Nor has that stopped in the face of pandemic. Rush Limbaugh and Sean Hannity have suggested the disease is not all that serious. Rep. Devin Nunes and former Milwaukee Sheriff David Clarke have said, in defiance of all medical advice, that people should go out and do the town. Trish Regan, a since-suspended Fox Business anchor, claimed the “liberal media” were using the coronavirus to “destroy the president.”

Even during a pandemic, it seems, some of us find it hard to get beyond competing political agendas, hard to be one nation, indivisible. On December 7, 1941, November 22, 1963 or even September 11, 2001, that would have been impossible to conceive.

Yet, here we are.

Always previously, one thing has been reliably true of this fractious nation: In time of crisis, we come together. Now we’re about to learn if that’s still the case. The early returns are not good.

Make no mistake: As our health care system, supply chain and economy are being tested, we the people are also being tested in our very understanding of American identity. We are a balkanized nation, a collection of broken pieces where even the specter of mass casualties is just another excuse for political gamesmanship. This moment forces upon us a defining question: Are we still capable of common cause?

Is there still a place called “us?”

Leonard Pitts is a columnist for The Miami Herald, 3511 NW 91st Ave., Miami, Fla., 33172. Readers may contact him via email at lpitts@miamiherald.com.