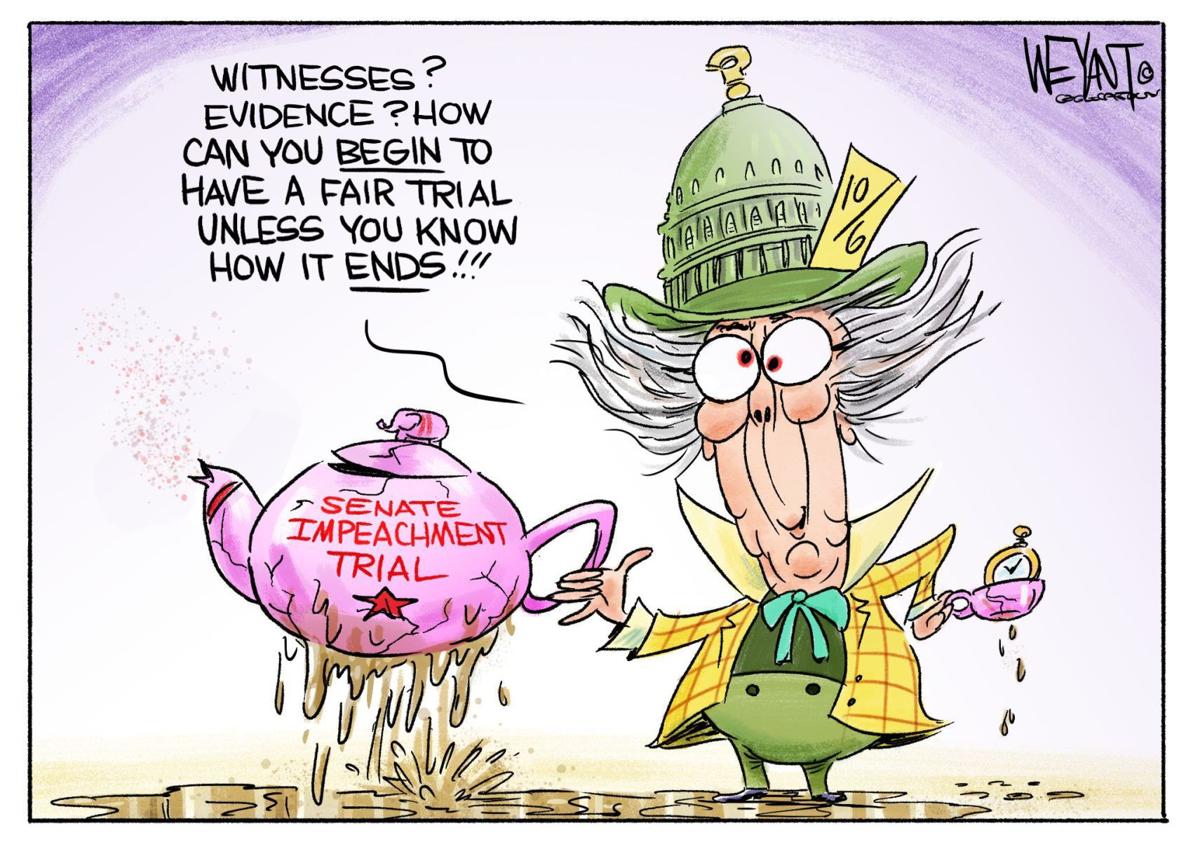 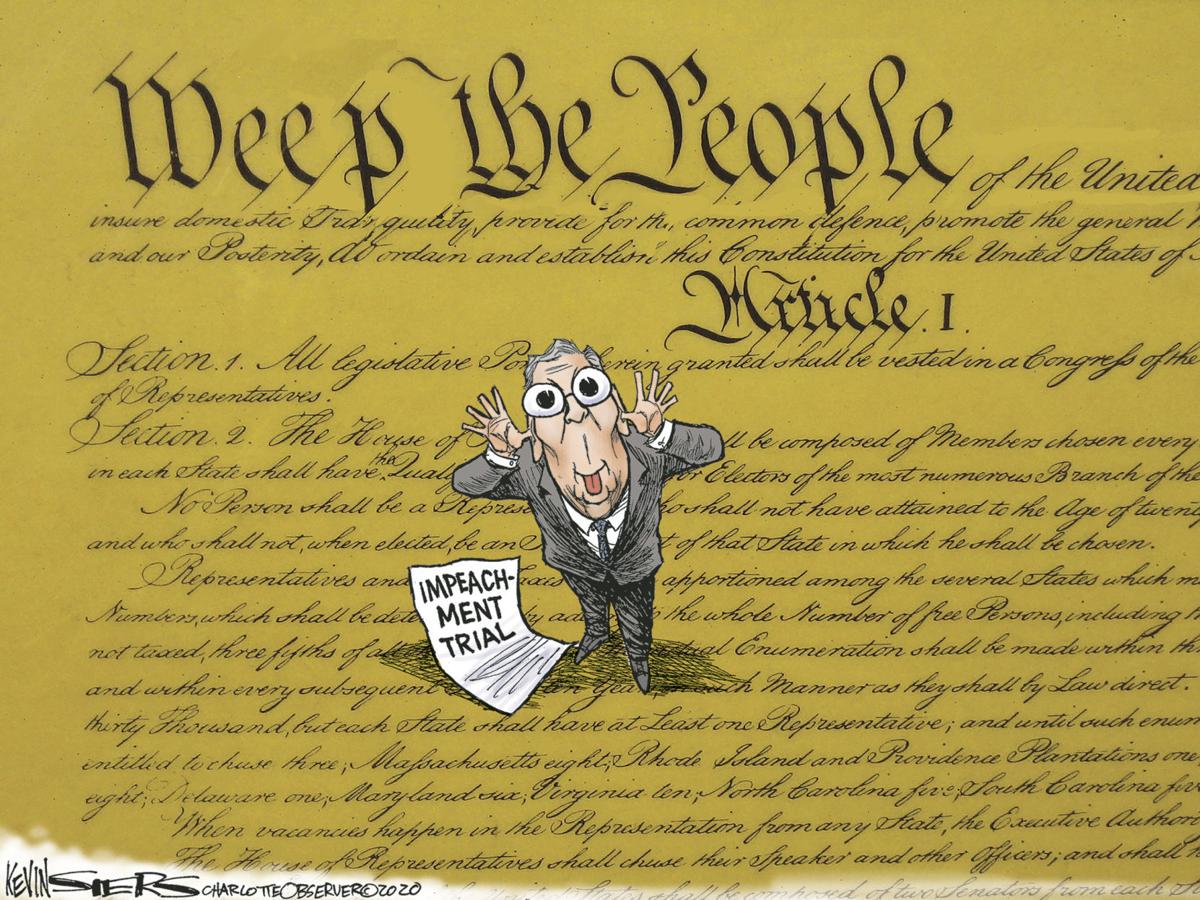 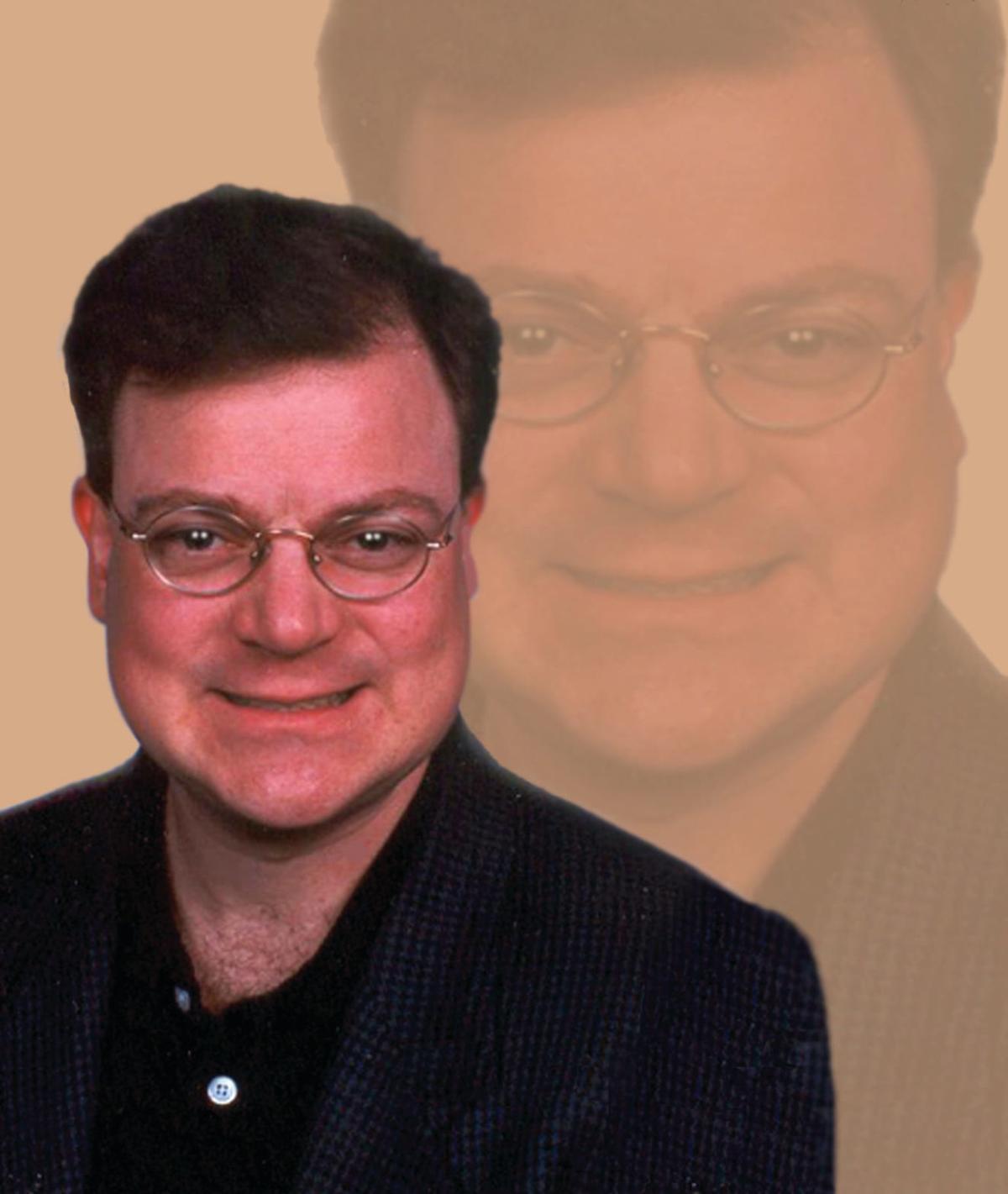 When my childhood home got a phone call, it was an event.

That was partly because my father, a longtime phone-company employee, installed four brass-belled phones throughout our home. The phones rang so loudly it sounded like crooks were breaking into Fort Knox.

It was also because we were eager to discover who was calling — though I was always disappointed when I answered and it was a young man calling for one of my sisters.

You see, before Caller ID became common in the late 1980s, I was our home’s Caller ID.

“Who is it?” one of my sisters would whisper.

I lied to dozens of young men, which filled me with anguish, because the brothers of the girls I called did the very same thing to me.

That’s why I read with interest an article in The Atlantic on the negative impact the declining use of landlines is having on family life.

Since today’s family members no longer experience the shared phone as a “space of spontaneous connection for the entire house” — they conduct private communication on their private phones — family interaction and togetherness is declining.

Our landline afforded zero privacy. If I wanted to ask a girl out, I had to use the kitchen phone, as its extra-long cord let me retreat down the basement steps, praying my sisters wouldn’t find out.

But they always did — and picked up one of the other three phones to listen in or say something to embarrass me.

Threatening to use their toothbrushes was the only way I could stop them.

On the rare nights my sisters weren’t mad at me for not replacing the toilet-paper roll when the toilet paper ran out, we’d sit in the kitchen and they’d egg me on to participate in the lost art of the harmless prank phone call.

I’d call back and ask again, “Is Bob there?”

Calling back a third time, I’d say: “This is Bob. Do I have any messages?”

My sisters and I would roar with laughter, as though this was the funniest thing we’d ever done.

The kitchen phone was the one we most used, and it was our primary source of important family news. My mother’s reaction to whoever was on the line signified a range of emotions from joy to sadness.

We’d sit at the kitchen table, waiting for her to complete the call and share the news that an aunt had given birth or that a close relative had just died.

In any event, today’s digitally connected teens spend way too much time on their smartphones isolated in their bedrooms, disengaged from family and face-to-face meetups with friends — a worrisome trend that has grown rapidly since smartphones became widespread.

Psychologist Jean Twenge writes in The Atlantic that the “portrait of iGen teens emerging from the data is one of a lonely, dislocated generation.” Twenge notes that Steve Jobs knew the negative effects and limited his own kids’ smartphone usage. Business Insider reports many tech-elite parents do likewise.

The Atlantic says some parents are maintaining landlines and limiting smartphone use to promote family connectedness. One parent provides her three daughters with a shared, “dumbed down” smartphone that limits privacy.

Who knows, with such common-sense solutions, family togetherness might be strengthened anew by lighthearted prank calls, such as this ’70s classic:

“Is your refrigerator running?”

“Then you better catch it!”

Tom Purcell, author of “Misadventures of a 1970s Childhood,” is a Pittsburgh Tribune-Review humor columnist. Send comments to Tom at Tom@TomPurcell.com.