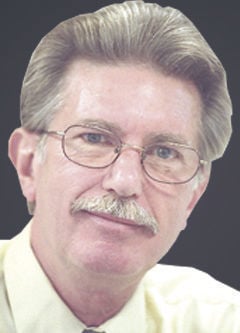 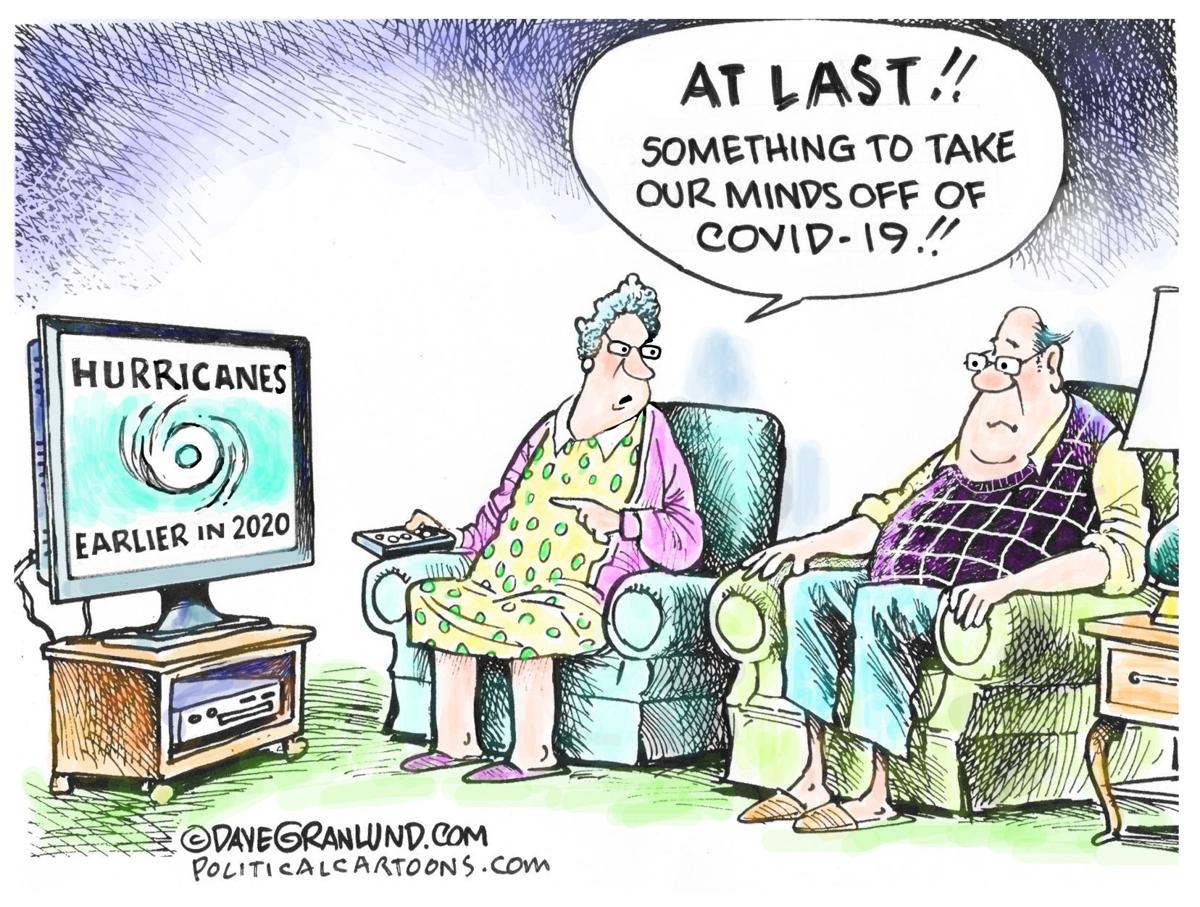 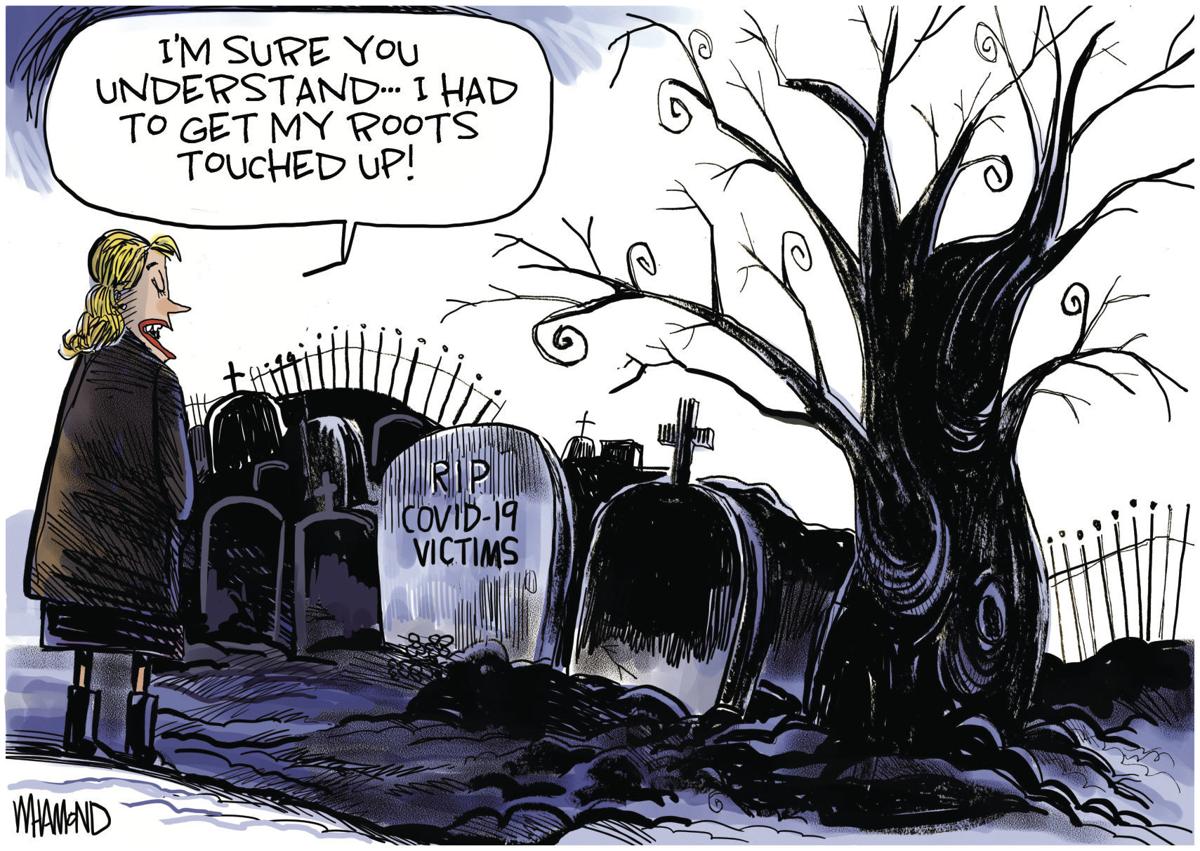 Now I know why my grandfather insisted on keeping active and maintaining personal contact.

He made it to his mid 90s, and was still walking to the nearby business district — almost every day — until a few months before he died. He loved greeting neighbors and saying hello to everyone he met on the sidewalks of his small hometown.

He took plenty of breaks — sitting for a while on a public bench, stopping to chat, or sometimes taking time to buy cup of coffee. He drank a lot of coffee.

The whole daily trip was about three miles, so it took a while. He lived in a mill village. He was a bona fide meanderer. A narrow suspension foot bridge crossed the river to the mill. It was a shortcut he and many workers used. The bouncy bridge was long gone in his old age.

Had it been there, he probably would have taken it and laughed all the way across. He had no qualms about getting on his high-pitched roof to adjust the TV antenna, much to my grandmother’s horror.

The point, he said, is to never give in to isolation. In his words, too many people become homebound when they could still get out and circulate. When you no longer have the desire to meet people face-to-face and living in a chair is OK, you’re giving up, he said.

Grandfather understood that sickness and disability are often insurmountable obstacles to activity. He simply believed that personal contact is a key to happiness and if you can do it, do it.

When rain came, he would sit on his porch and wave at people driving by.

So, today, here we are in the new normal because of the pandemic. There are good reasons for self-imposed isolation.

We have communication choices my grandfather never knew. His only ways of long-distance contact were the telephone and postal service.

But the digital-age ability to talk to each other live, among other ways to keep in touch, is not the same as actually being together. It’s not like saying hello to people you meet. I have been out a couple of times over the past several weeks (I’m in the high-risk category), and I look forward to the friendliness of check-out clerks.

Even through masks, the vibe is there and quite welcome.

I miss going to civic gatherings and seeing new faces when out and about. It’s nice to make new friends, even though they are temporary and we probably won’t even introduce ourselves.

I can’t see traffic pass by the house, especially now that the trees are fully clad. Still, neighbors wave to each other when they pass by on the street. I’m happy to see they seem unsmitten by the virus.

When I go out, I don’t get close to people not wearing masks, and I don’t appreciate them getting close to me. I would not be so touchy if there was no such thing as an asymptomatic carrier. I don’t want to have COVID-19, not know it or have any ill effects from it, but spread it around to other people.

That sentiment is not universal.

I shouldn’t complain. Life is still good even though I’m really tired (and a bit grumpy) of staying at home all the time. I have lots of music and books, my darling wife, and enough chores to do to last the next hundred years or more.

But this new normal is difficult for everybody, and it will never get easier. My grandfather would find it almost intolerable and surely get a sad case of the fidgets. But he would abide by the rules.

I hope we get a vaccine soon. That’s the only way we can get back to the old normal and feel safe and carefree. Until then, I’m stuck like a lot of other people. Hooray for email and such.

It’s not like I can’t survive the necessary distancing, but I have a new appreciation of why my grandfather refused to sit around and accept being homebound as a good thing. And I don’t have to be all sweetness and sunshine while I’m drowning in anti-viral, germ-killing, dragon-slaying, stink-to-high-heaven disinfectant.

It’s nice to touch, even if it’s just with eyes and a smile. In person. We are, after all, a collective society.

Hey everybody, do your best to say safe and sane and maybe soon we can ditch the masks. Please remember, there is no such thing as acceptable losses.