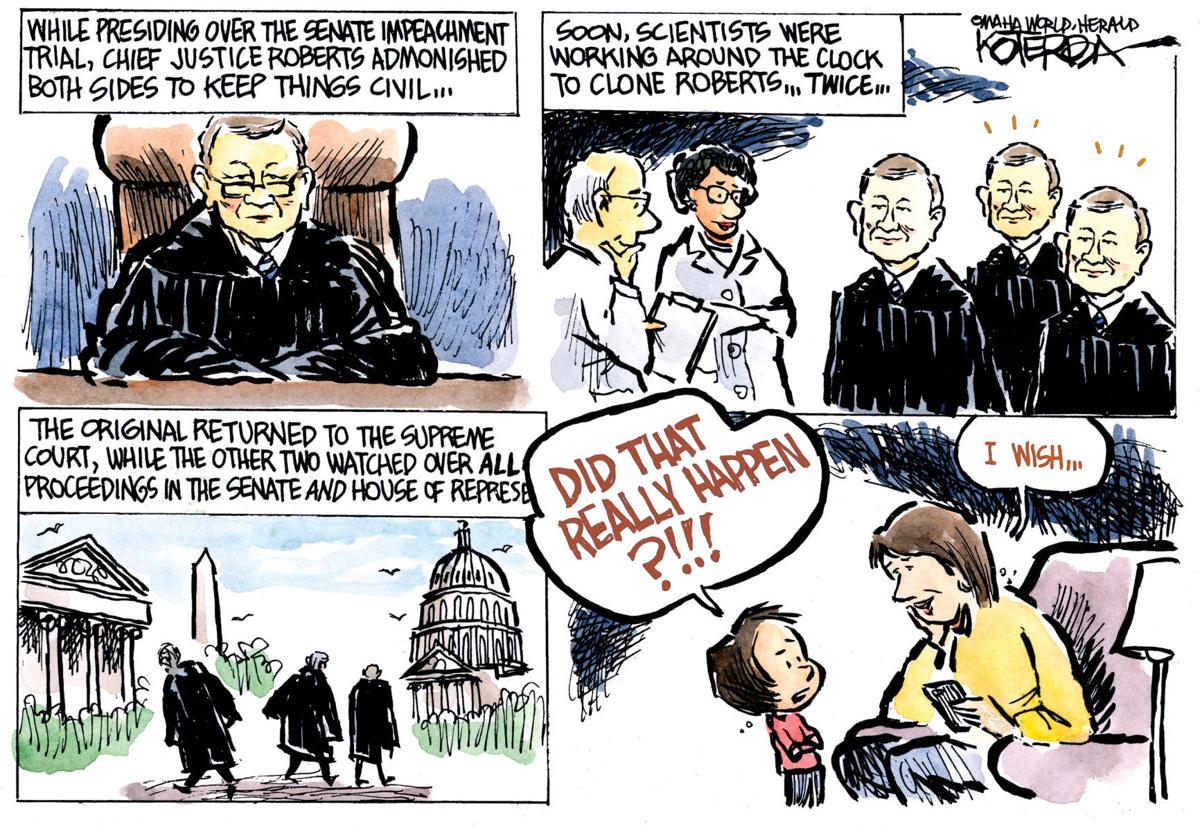 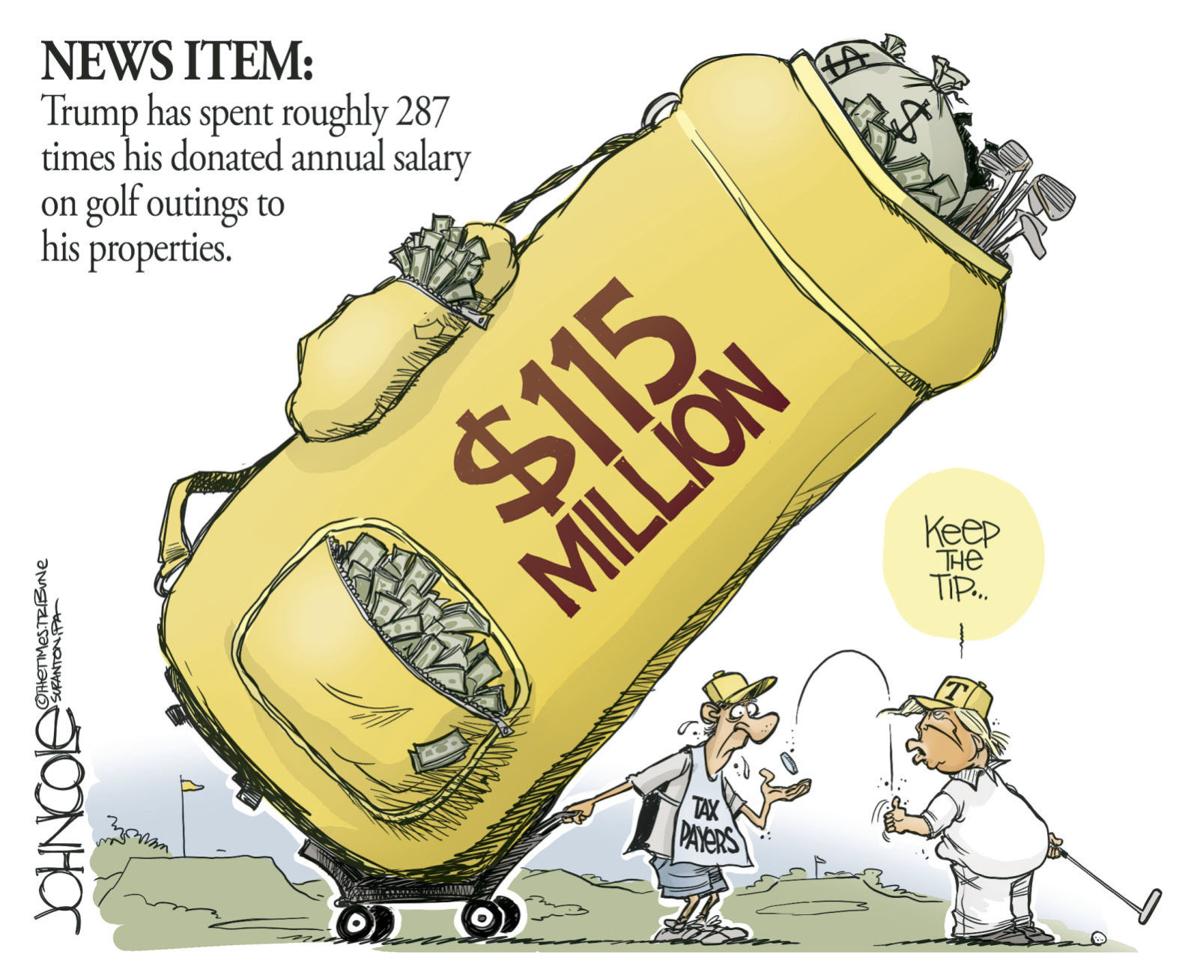 It needs pointing out that Bernie Sanders’ Medicare for All plan bears little resemblance to Medicare. The Vermont senator undoubtedly exploits the word “Medicare” to obscure the radicalness of his single-payer proposal. Medicare, after all, is very popular.

Those who admire single-payer systems — which do have their virtues — should own up to it and not hide their plans under misleading labels. Medicare isn’t single-payer.

Even Canada’s single-payer system doesn’t offer the range of free services Sanders proposes. For example, it doesn’t cover vision and dental. Sanders’ plan does, and with no copayments for them or anything else. Many single-payer systems also require that people fish a small bill out of their wallet for certain doctors’ visits, a reminder that it’s costing somebody.

The cost of the Sanders plan would be a fantastical number of trillions. He evidently thinks it beneath him to talk about money. (Elizabeth Warren did and paid the political price.)

Before we go on, a few good words for single-payer. It easily cuts costs, is simple to administer and guarantees universal coverage. Canadians very much like their system.

But multipayer setups in France, the Netherlands and elsewhere — which, like Medicare, combine government and highly regulated private coverage — do much the same. And they deliver excellent outcomes.

Politically, a single-payer system could not happen in today’s United States. Canada’s health system forbids people from going elsewhere and paying for a service that’s covered by the government. Americans would rebel against that prohibition. It’s true that some Canadians go to the States for certain medical services, but they’re very much the exception.

By contrast, some Americans are willing to pay full freight to go to fancy doctors who don’t accept the insurance they have, not even Medicare.

Medicare is a wonderful deal for the elderly, but it is not free. Medicare beneficiaries pay on average over $5,000 a year on health-care expenses. For starters, they must often pay deductibles, copays and extra for certain products and services.

Medicare does pick up hospital bills, but beneficiaries have to pay a premium (for Part B) if they want coverage for doctors’ visits. And Part B covers only 80 percent of the bill. So a patient with $100,000 in outpatient charges must come up with $20,000. That person can buy more insurance, the Medigap policy, to cover that. And, of course, there are extra charges for drug benefits.

Over a third of Medicare beneficiaries have signed up for Medicare Advantage plans sold by private insurers. Medicare Advantage may offer more services and charge less than traditional Medicare, but the insurers usually limit patients to providers within their networks.

First, rather than push a Medicare for All plan that bears little resemblance to Medicare, wouldn’t it make more sense to advocate letting Americans, say, ages 55 to 64, buy into the existing Medicare program? This would be an uncomplicated and popular first step for expanding Medicare.

Second, it’s nuts to think that any president could wave his magic hands and radically transform America’s health-care system. Recall that President Barack Obama couldn’t even get all Democrats on board for a public option, a government-run plan competing with the private insurers.

Third, a public option advocated by other Democratic candidates is the way to go. If it were available to everyone, even for employer-sponsored coverage, it could become a basis for all negotiation. Translation: Boeing could tell Blue Cross that it would go to the public plan if Blue Cross wouldn’t offer a better deal.

In the meantime, everyone, kindly stop applying the name “Medicare” to Sanders’ health proposal. It’s false advertising, and it hurts the Medicare brand.