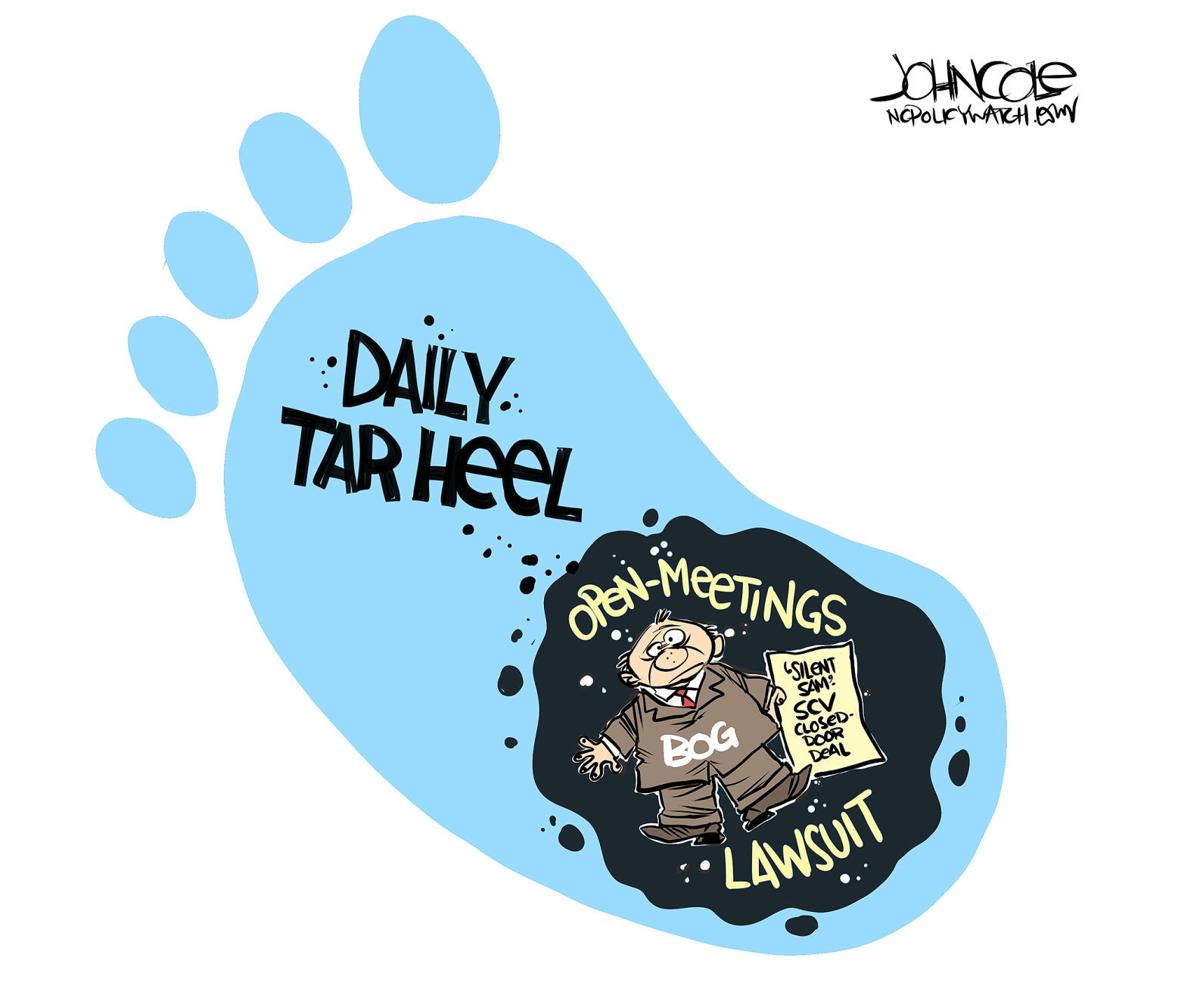 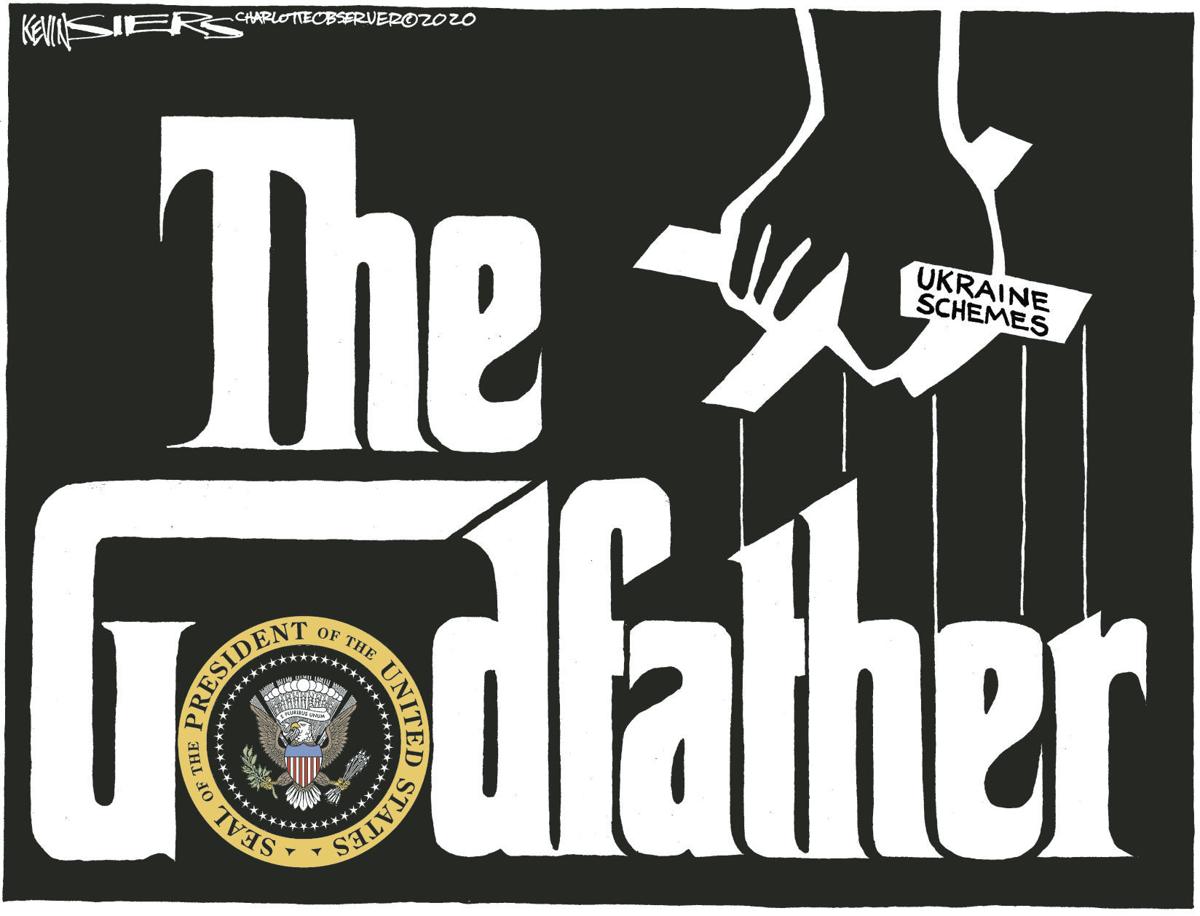 I covered several wildfires in my 40 years as a full-time journalist.

Some were flat-land brush fires, so to speak, and others broke out in mountainous terrain.

I took photos of burned-out homes and other buildings, ravaged wooded areas and cropland reduced to ashes. I met people who fled the flames and those who were prepared to do so. They could not hide the fear in their eyes and the heartbreak of loss.

I observed firefighters who had to walk to the fire lines, lugging needed equipment themselves. They looked like they had been through hell itself. Indeed, wildfires are hell. You really don’t know what’s going to happen next.

A flying ember can start a new fire behind you, creating multiple fire lines. You’ll suck smoke in spite of breathing gear. When I was routinely reporting on such things, breathing gear wasn’t as refined as it is now, and firefighters often didn’t have anything more than face masks.

They did not flinch.

Even with advanced gear, the air is still hot. An intense wildfire inhales incredible amounts of oxygen and moisture. That alone affects the human body in ways most of us will never experience. You can give thanks for that.

At times — as we’ve seen out west on an annual basis — trying to extinguish a raging wildfire is like fighting long rows of engulfed buildings. “Fully involved” as fire departments say.

Firefighters on a wildfire line walk many miles. They can’t take a relaxing break or long lunch. Thankfully, they do rotate on and off the fire line if the conflagration is widespread, and that helps them be more efficient, but fire is brutal and weighs heavily on the body and the mind.

A stubborn wildfire has a cumulative effect. Hours that stretch into days of heat, reduced vision, smoke, the awful stench and the tension of life-or-death decision-making is extraordinarily hard. That’s why firefighters are extraordinary.

I never had to report on a death because of a wild fire (although I did with house fires). Injuries? Yes. When you’re in the middle of a dry field or in the woods where the critters have a tough time going, injuries are likely.

A firefighter told me one time at a mountain fire scene that if he was out for a hike, he would have to watch out for wildlife, including snakes. In a fire, however, even copperheads and bears take no notice of humans. They only want to escape.

Respect is easy to give a firefighter, and sympathy is immediate for victims of wildfire.

The fires in Australia prompted me to reflect on fires on which I reported. They were bad, for sure, but nothing like what is happening Down Under.

The Washington Post described the Aussie fires as something out of science fiction. I won’t argue.

The Australian fires are making their own weather. “Pyro-clouds” are heating the atmosphere. One high atmospheric temperature reading registered 158 F. Australia is experiencing fire tornadoes, and dust devils have turned into blazing whirls.

Such deadly phenomena are totally unpredictable, a firefighter was killed because a fire tornado was upon him before he could react.

The death count is at least 25. Thousands of homes have been destroyed. Smoke from the fires is affecting other areas far away from Australia.

But the firefighters can’t give up. They must keep going. Just like every firefighter I met on fire lines, they won’t stop trying to save lives and property, no matter how bad it gets.

Lives matter more than anything, and Australia will be changed for a long time after the flames are extinguished.

Right now, there are thousands of heroes trying to douse the fires. We know something about wildfires, for sure. We’re sending some of our heroes to help those Down Under. They will not flinch.

Larry Clark is a News Herald columnist who can be reached at at wryturlc@yahoo.com.