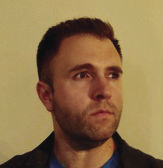 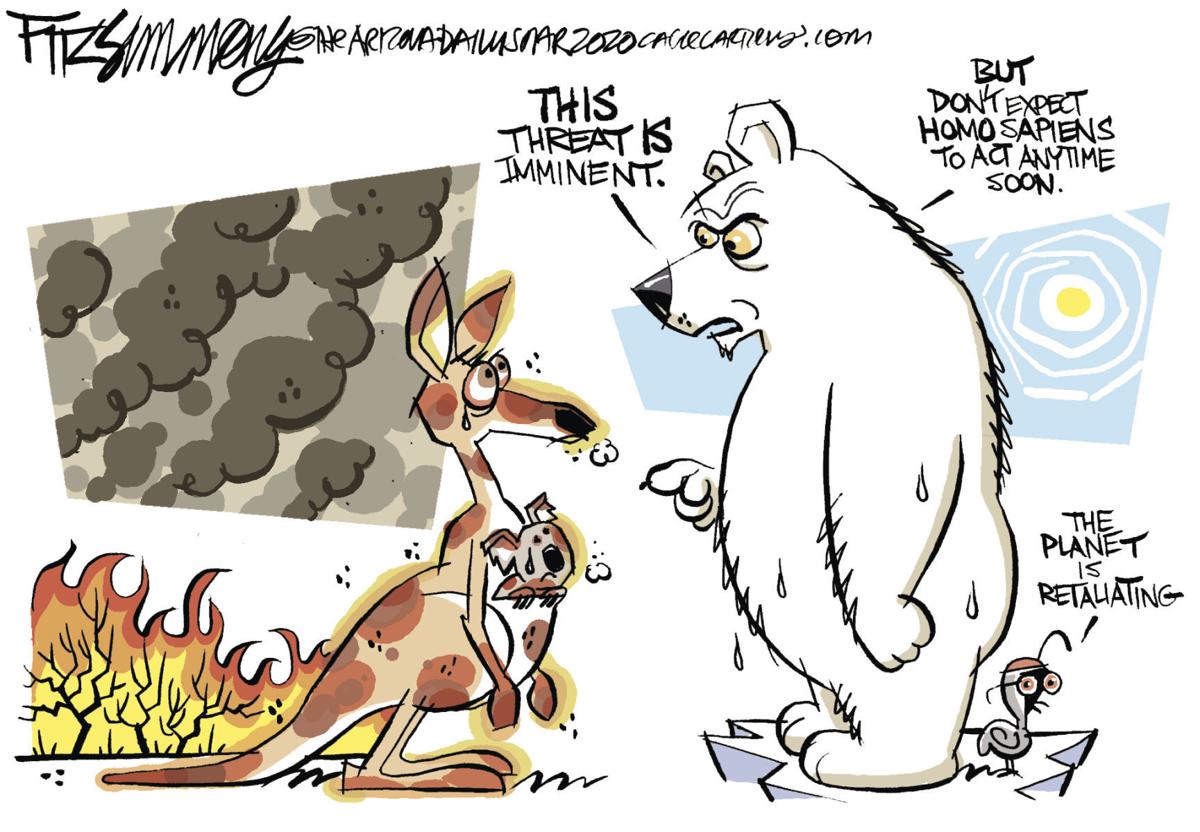 What is your opinion on the drone strike in Iran? How about Agrabah? Are you for bombing Agrabah? Against it? Neutral?

I recently read an article about a survey that was conducted asking the questions about Agrabah. What would you do? I mean it’s just one of those dusty Middle Eastern countries anyway, right? If you aren’t aware, Agrabah is the fictional land in the Disney classic, “Aladdin.” About 30 percent of Americans supported bombing it in the survey. The article got me thinking: How many people know what they are talking about? How many of us are in such a rush to give an opinion, a thought, a post, that we throw out anything, any garbage from our mouths, our fingertips, that supports our political position?

This question popped up again just days ago, after the drone strike that killed Qasem Soleimani, the Iranian general in Baghdad. Within hours, my Facebook feed was littered with posts.

“Why are people mad, Trump is just protecting the troops!”

“They better not be trying to draft me!”

Or, “I don’t go to Iraq much, but when I do, I get blown to kingdom come!” with Soleimani’s face Photoshopped on the Dos Equis “Most Interesting Man in the World” picture.

Would a meme of an American soldier being killed with some witty comment attached be taken in such stride? Take the high road, people; there is much less traffic up there.

Now, let me first say as a military officer and citizen of the United States, I shed no tear over the death of Soleimani, but the day it happened I looked at my daughter and wondered what this meant for me, for her. Could Daddy be shipping out next week while she is learning to ride her bike? Could we be on the brink of nuclear war? How many little Iranian girls, the same age as my own, will perish in what is to come? But then the memes, the ignorant comments, the absolute absurdity of people who have no idea what they are talking about. This was followed by my anger.

Where is Iran on a map? I wanted to hold the map up and make the ignorant people point it out to me.

What are the fundamental differences between the Sunni and Shia denominations? I’m sure they would have no clue.

What are the ripple effects of this attack? My assumption is they have no “insert expletive” clue — just a rush to be funny, to be witty, to garner the likes, to be a Facebook superstar.

As a military officer, I have been educated and trained on many of the potential threats to our nation: China, Iran, Russia, North Korea, others. While I probably have more knowledge than the next guy on the topics, I am still wrestling with how I feel about the escalating tensions in Iran. Is that so bad to say? Or is it OK to take a breath, say “I don’t know,” then do some homework to learn about the situation, the history and the potential impacts? Even after the counterattack from Iran, a new set of ignorant posts filled my feed. Let me be clear: We do not and will not know the long-term effects of the drone strike for some time to come. These conflicts are so complex, yet we rush to make a judgment. We rush to bomb Aladdin. We rush to bomb Agrabah.

Now you may ask: “How can a military man have these questions? How can he not be certain?” We take the oath and are bound to follow lawful orders. “Lawful” can be a somewhat subjective term but, in general, if the order is given, and it falls within what I feel is lawful, would I execute the order? The answer is “yes,” but that doesn’t mean I can’t wrestle with the morality and impacts of my decision before, during and after.

It’s OK to say I don’t know. Sometimes the highest sign of maturity is acknowledging that you don’t know.

Jason Gallimore is a captain in the Air Force Reserve. He graduated from the U.S. Air Force Academy and was an active-duty Air Force officer until 2014. He now works in the renewable energy sector and lives in Davidson. FollowJason on Twitter @JasonGallimore or contact him at jasongallimoreauthor@gmail.com.