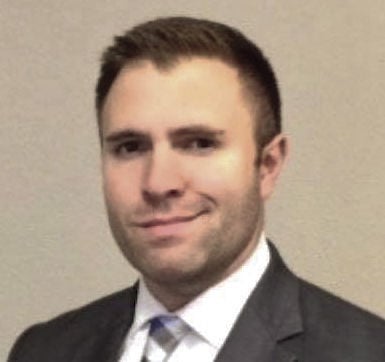 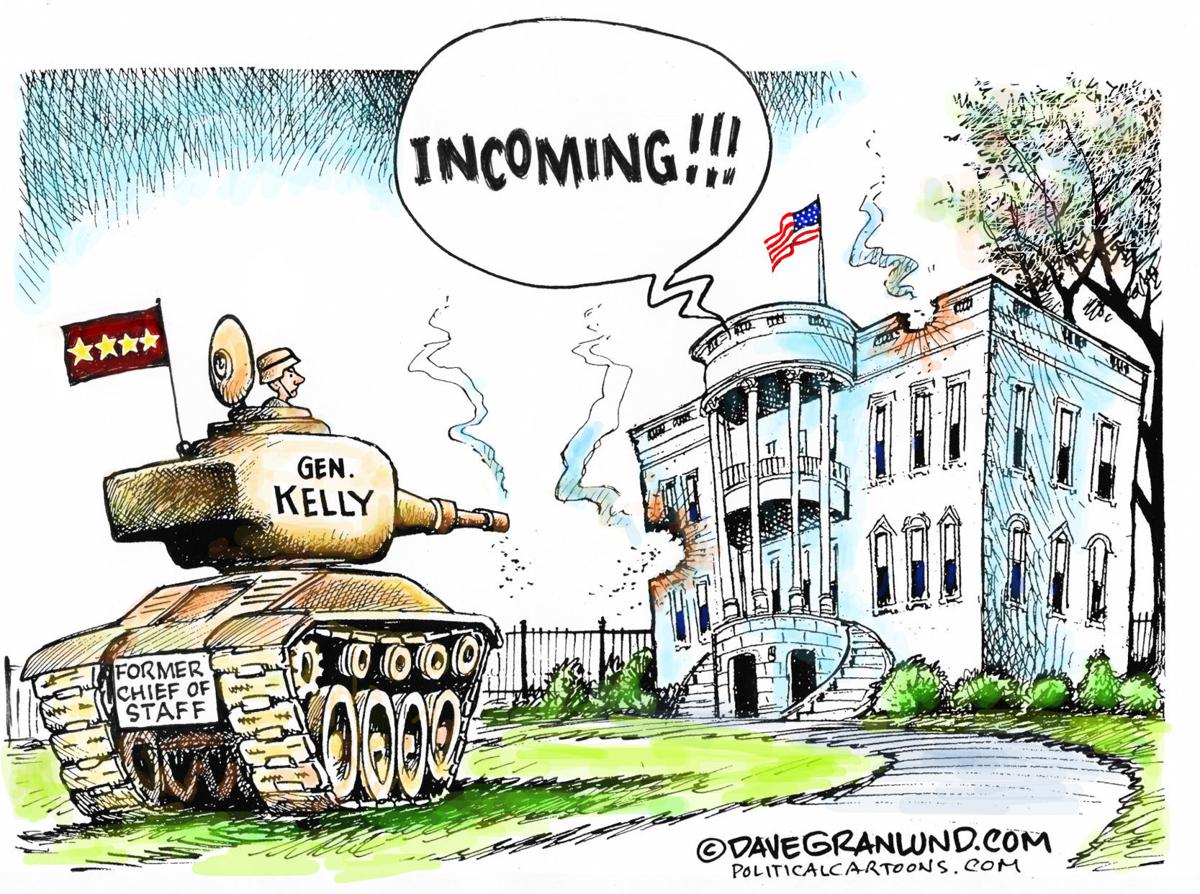 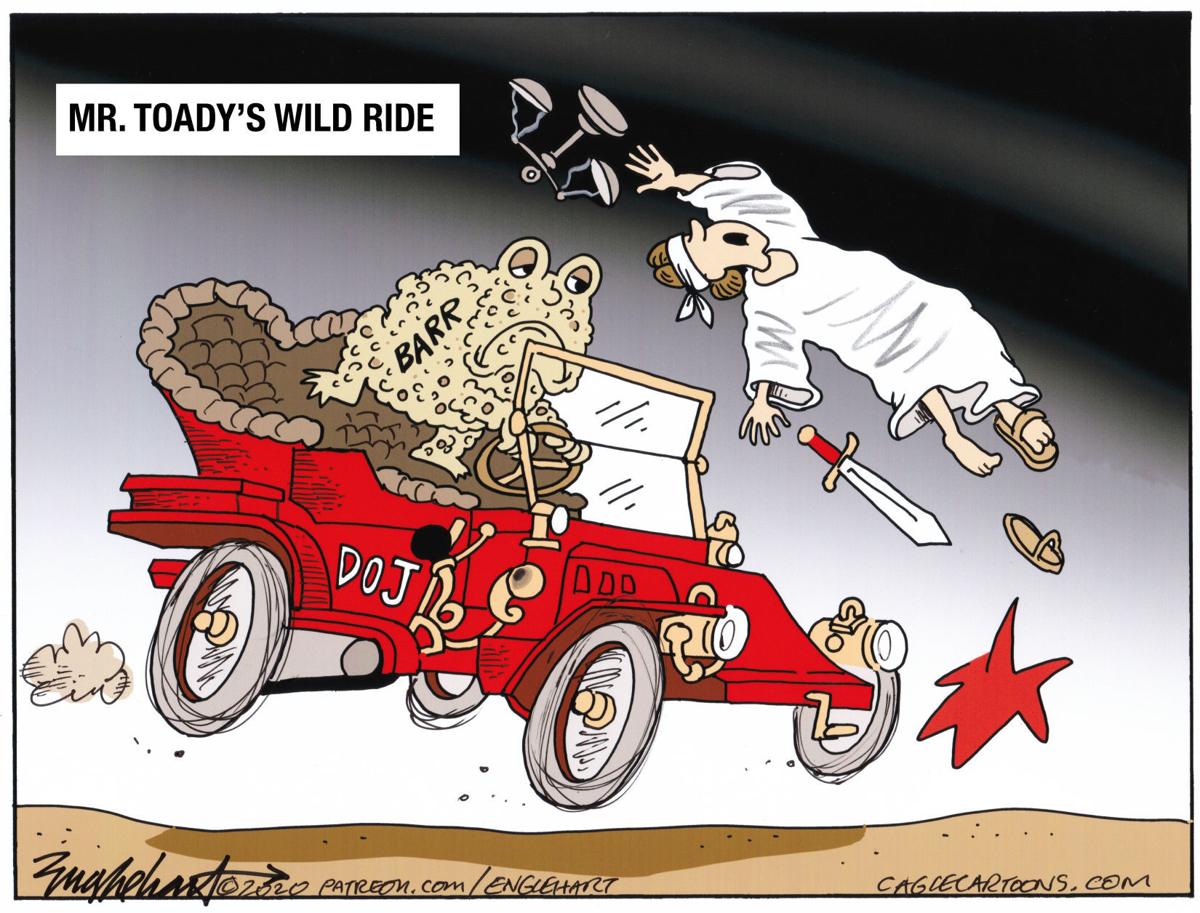 When I enlisted in the military in 2004, I signed a contract for four years. That seemed like an eternity, but looking back 16 years, it feels like just last week. Throughout my time serving, I’ve been through many changes. A change going from an enlisted man to a commissioned officer. Changes moving from base to base, from house to house. (My wife and I have had 10 addresses since 2010.) All that change can be disruptive, but is also great in its own way (and not just because we are now expert movers). New experiences, new friends, new perspectives. One thing is for sure in this world — change is inevitable. In some ways I would even say change is necessary for our sanity, our health, our lives.

If there is something we dislike, we can voice our opinions, contribute and volunteer for campaigns, and most important, vote. In this upcoming election, we could end up with Trump again, or feeling the “Bern,” or with the first female president, or the first openly gay president. It’s hard to tell how things will pan out, but one thing is for sure — if Trump wins, he will be out four years later. If a Democrat wins, he or she will be out in four or eight years. So, before you write off this country of ours based on the results of an election, stop and take a deep breath. History tells us that more than likely the pendulum will swing the other way next time, especially if you act to influence change.

There is a satisfying feeling for me knowing that. In life, we all want to see a light at the end of the tunnel. We all want to know that change is possible. Just like me signing the dotted line for four years in the military, I knew I’d have the choice to sign again or leave the military to do something else with my life at the end of those four years. Having a choice for change is so critical. Thankfully, we live in a society where change isn’t just possible, it’s inevitable.

Jason Gallimore works in the renewable energy sector and lives in Davidson. He is also an

AN AFFORDABLE TREE SERVICE AND LANDSCAPING