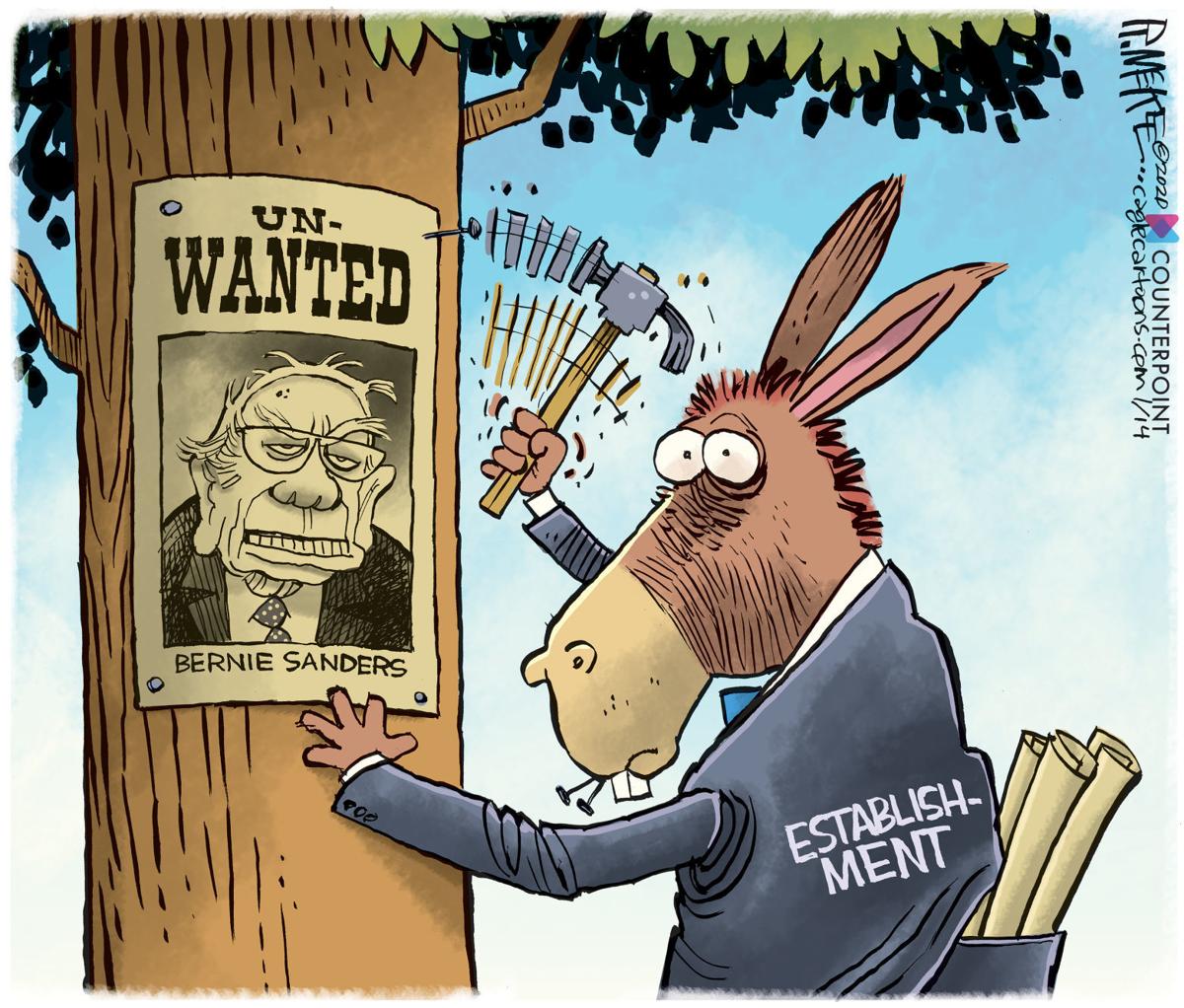 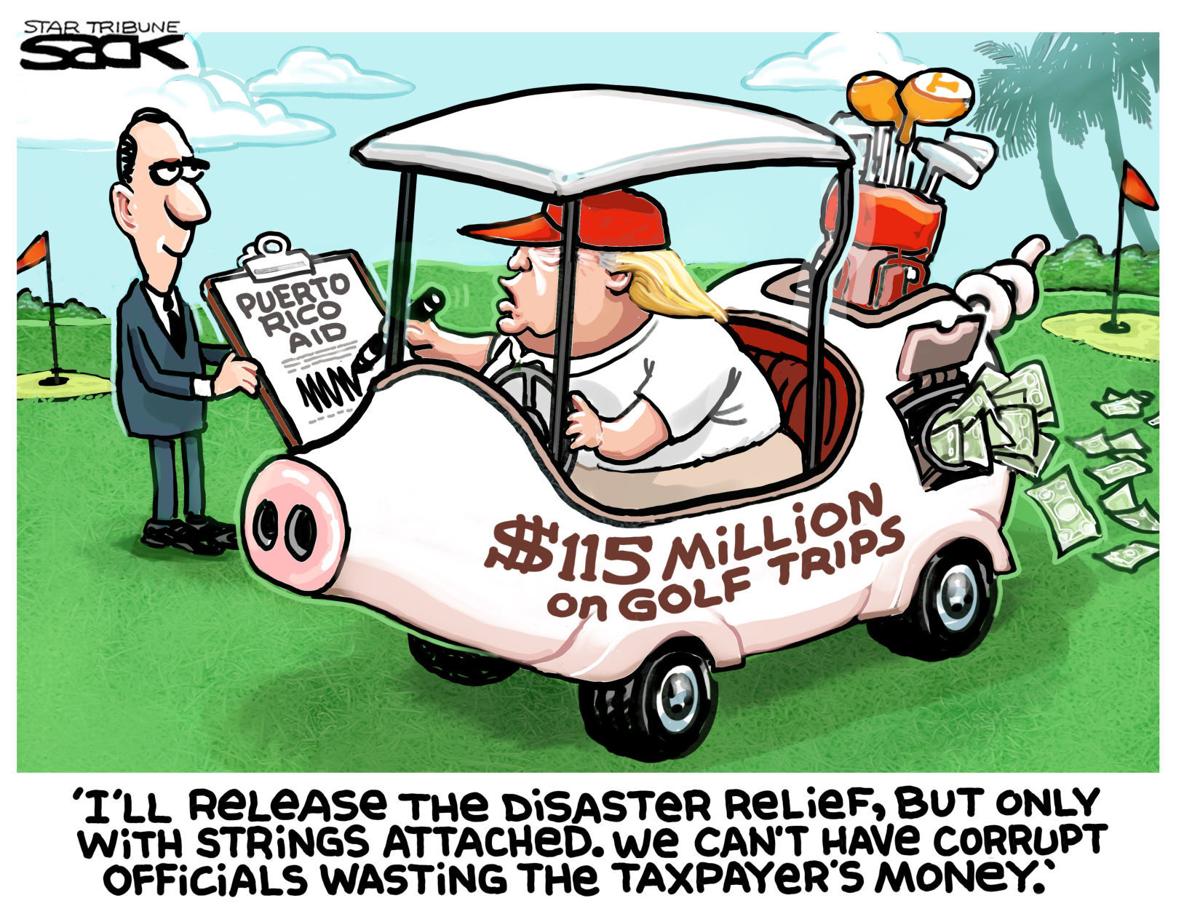 It is not that they were racists. Maybe we could forgive them for that. But they were terrorists, and that is something we should not overlook or forget.”

My friend was chiding me for expressing some sympathy for the racist views of whites at the time of the Wilmington racial violence in 1898, which is the subject of a new book, “Wilmington’s Lie: The Murderous Coup of 1898 and the Rise of White Supremacy,” by North Carolina writer and Pulitzer Prize winner David Zucchino.

After reading that book about the only coup d’état of an elected government in the U.S., whatever sympathy I had is now gone.

The detailed planning by white leaders for mob action on Nov. 10, 1898, resulted in the burning of a black newspaper and an ethnic cleansing that included killing of at least 60 black citizens, the flight of thousands more, and the expulsion of numerous whites and blacks on an enemies list prepared well in advance.

A report in the New York Journal said, “There was no riot: simply the strong slaying the weak and helpless. The Negroes had no firearms of any kind but every white man from 12 to seventy was handling guns…From every town around the whites poured in to exterminate the Negroes.”

The passions of planners of the takeover of the Wilmington government were driven in part by two other developments.

First, in the statewide elections set for Nov. 8, the leaders of the Democratic Party, which had lost control of state government to a coalition of Populists, Republicans and African Americans, flooded the state with an emotional and anti-black campaign. That campaign, led by The News & Observer’s Josephus Daniels and Democratic Party leader Furnifold Simmons, played on fears of danger to white women from black men.

Secondly, there was a heated reaction from many whites to an editorial by Alex Manly, the editor of Wilmington’s black newspaper, the Daily Record. In response to a widely circulated assertion that the only solution to black aggression against white women was lynching, Manly wrote, “Every Negro lynched is called a ‘big, burly black brute,’ when in fact, many of those who have been dealt with had white men for their fathers and were not only ‘not black and burly’ but were sufficiently attractive for white girls of culture and refinement to fall in love with them, as is very well known to all.”

Democrats circulated Manly’s words widely, knowing that they would bring about an angry reaction that would drive whites to the polls. The widespread anger at Manly prompted plans to lynch him and destroy the newspaper.

Thanks to the Democrats’ exploitation of Manly’s editorial, a strong anti-black message, intimidation of black voters, and voter fraud, they swept back into power in the state legislature in the Nov. 8 elections.

The next day, white leaders in Wilmington readied their plans for the forced takeover of city government. A White Declaration of Independence called for replacement of the city government officials, elimination of blacks from government jobs, banishment from Wilmington of leading blacks and their white allies, and closing of Manly’s newspaper.

Organized military forces and bands of red-shirted anti-black volunteers backed up these plans. On the morning of Nov. 10, these “Red Shirts” rushed to Manly’s newspaper hoping to capture and lynch the editor. Manly had left Wilmington, but the building burned and was totally destroyed.

By the end of the day, white leaders had gained control of the city’s government, black bodies lined the streets, and thousands of surviving blacks were hiding in the swamps.

The new mayor, who had less than a month earlier “vowed to clog the Cape Fear with black carcasses,” now called for help to protect the lives of black prisoners from the Red Shirts.

Order was restored, but the stains of the bloody coup still bleed through.