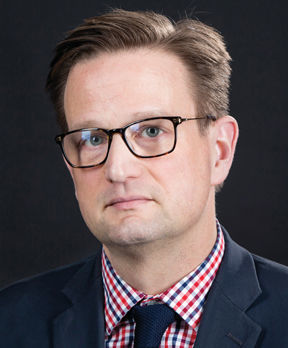 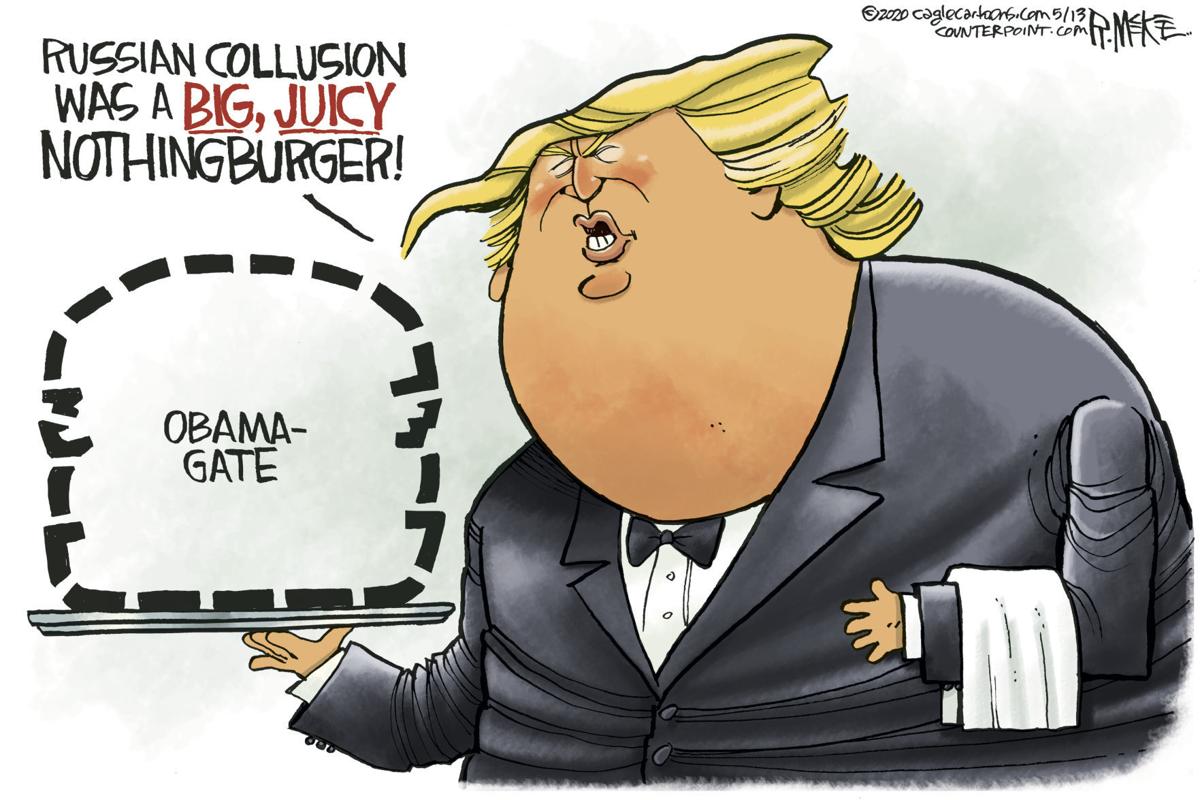 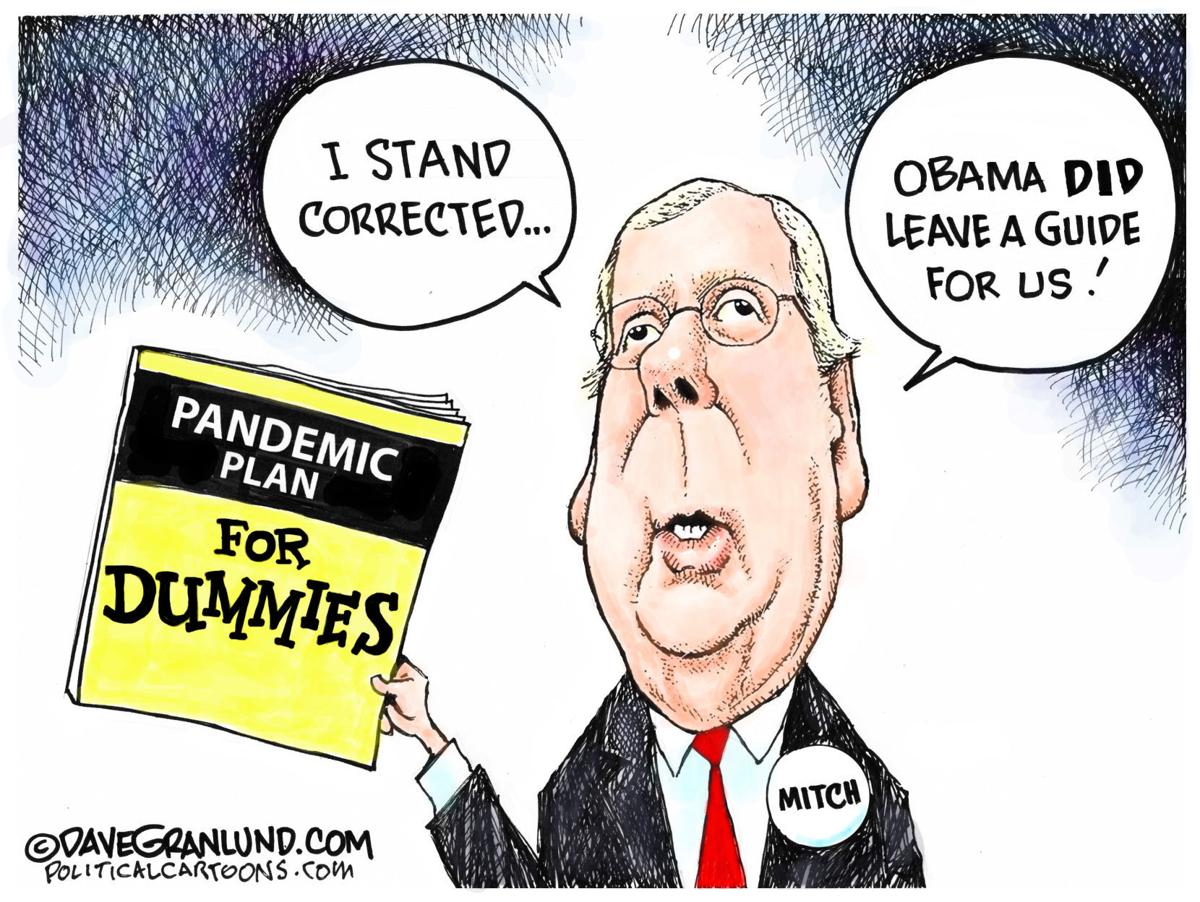 From trying to tear down the Affordable Care Act to his bizarre and baseless accusation that the prior administration didn’t leave him prepared for the current COVID-19 pandemic, there’s no problem too small that President “I Don’t Take Responsibility” hasn’t left at the feet of his predecessor.

Further evidence that Obama is not only living rent-free in Trump’s head, but is also adding a deck and a pool, comes via Trump’s attempt to pin a conspiracy theory on the 44th president that is so convoluted it makes “X-Files” fans wince.

As New York Mag’s Jonathan Chait writes, Trump’s surrogates have accused Obama of orchestrating the entire Flynn matter as a way to discredit the incoming administration. As Chait further notes, “They can’t prove that Obama played any role in ordering the FBI counterintelligence investigation, nor even that it was unfounded. In place of proving either, they have substituted insinuations.”

Trump, meanwhile, has been deliberately squishy about the crime that Obama has allegedly committed.

In an interview with The Washington Post’s Philip Rucker, Trump declared that Obamagate had “been going on for a long time. It’s been going on from before I even got elected and it’s a disgrace that it happened, and if you look at what’s gone on, and if you look at it now, all this information that’s being released — and from what I understand, that’s only the beginning — some terrible things happened, and it should never be allowed to happen in our country again. And you’ll be seeing what’s going on over the next, over the coming weeks but I, and I wish you’d write honestly about it but unfortunately you choose not to do so.”

And when Rucker, bless him, asked Trump what crime he was specifically accusing Obama of committing, the president shot back more word salad — with a side of garlic bread.

“You know what the crime is. The crime is very obvious to everybody. All you have to do is read the newspapers, except yours,” the president said.

In fact, as Chait notes, Obama “was … so skittish about sharing intelligence that Russia was working to help elect Trump that he tried to get congressional Republicans onboard before making any public warning to state election officials. When they refused and denounced his intelligence as partisan, Obama meekly held off rather than risk appearing to manipulate intelligence to help his preferred candidate.”

It is probably belaboring the point to say the sound and fury signifying nothing surrounding Trump’s latest attack on Obama is an attempt to both distract attention away from the White House’s tragically incompetent management of the COVID-19 pandemic. It also conveniently ties former Vice President Joe Biden to the alleged scandal as well.

The problem is, the tendrils of this latest flare up are so tangled and so diffuse that there’s no guarantee that it will convince seniors, independents and those other swing voters that Trump needs so badly to win in November.

Indeed, the only people embracing it the most fervently are those who already support Trump in the first place. And in an election year that may well turn on which side best motivates its base, Trump is throwing even more artery-clogging red meat to his loyalists.

So there’s that, anyway.

But having lost the one thing he could brag about as evidence of his competence — a roiling economy — and unable to gaslight a virus, it’s only reasonable to conclude Trump is now so genuinely fearful of defeat he’ll clutch at anything, no matter how fantastical, if he thinks it will help him win.

And from the front porch inside Trump’s head, Obama and Biden will kick back, enjoy a glass of lemonade, and have a chuckle.

An award-winning political journalist, John L. Micek is Editor-in-Chief of The Pennsylvania Capital-Star in Harrisburg, Pa. Email him at jmicek@penncapital-star.com and follow him on Twitter @ByJohnLMicek.