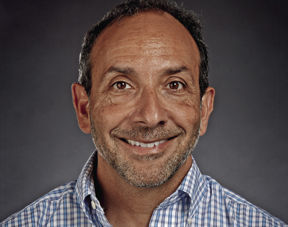 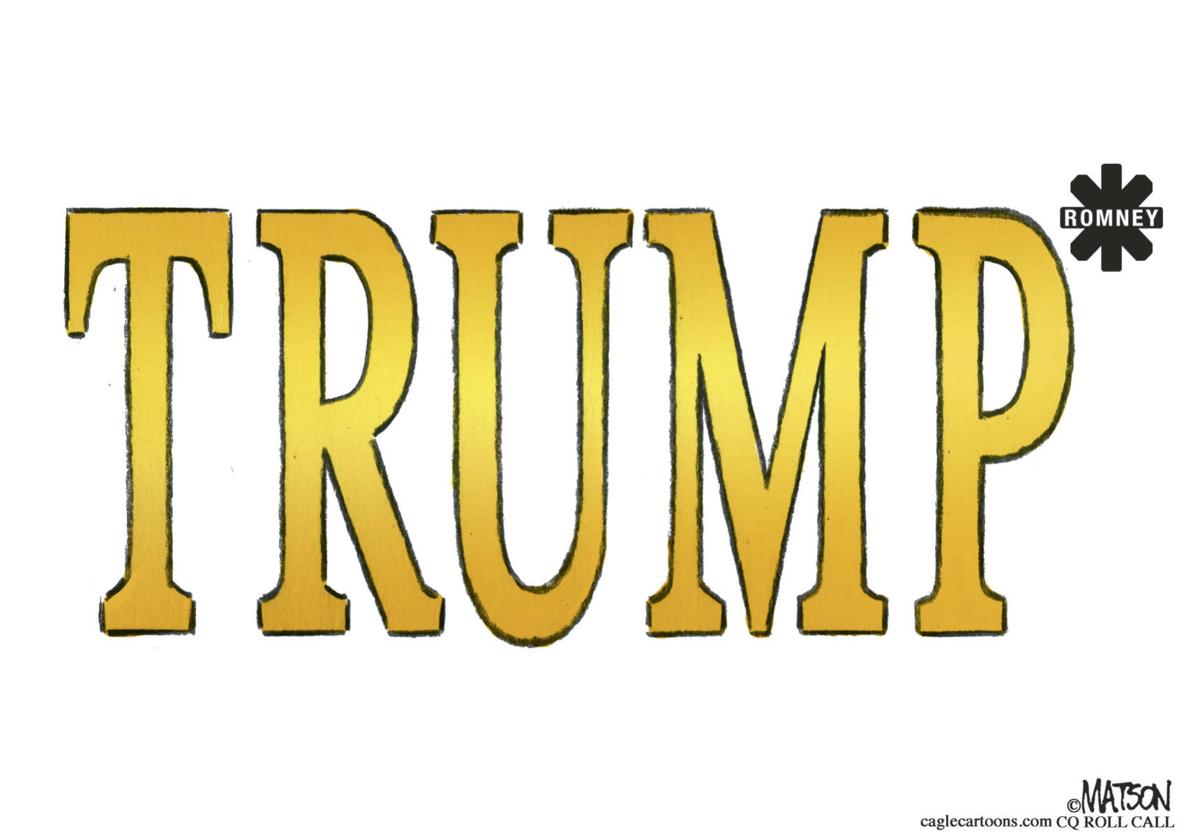 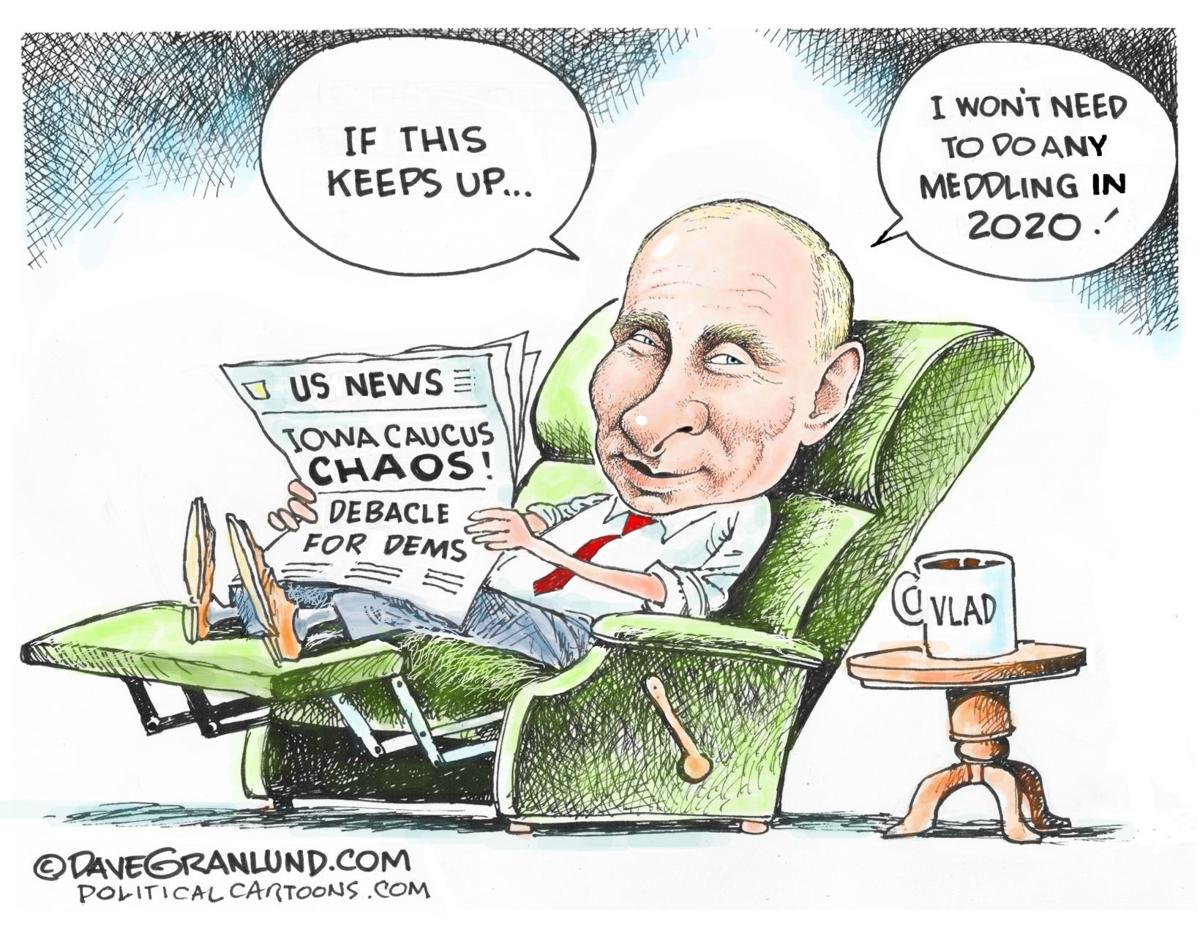 I would love to know what my dog is thinking or feeling.

Apparently, someone does know, or at least has an inkling.

I recently stumbled upon an essay in The Wall Street Journal titled “What does it feel like to be a dog?” The piece was written by Dr. Alexandra Horowitz, who runs a dog cognition lab Barnard College. It’s a fascinating look at whether dogs experience emotions comparable to our own.

First, let me make public and perfectly clear that I volunteer my Great Dane, Bosco, for any and all behavior modification studies and/or clinical trials. The lab might have to knock out a wall or two to accommodate him, but it’s a risk I’m willing to take.

I read the WSJ story, mainly because I’m interested in what’s going inside my dog’s massive cranium.

Horowitz writes that researchers have actually come up with a catalog of facial expressions associated with different emotions in dogs. For example, “the eyebrow on the left side of the face is more active when dogs see their owners, presumably because it corresponds to the right side of the brain, which controls emotional expression.”

Did you know that your dog’s tail-wags are more intense the longer you’ve been gone? Neither did it.

For what it’s worth, I have some suggestions for the catalog.

What does it mean when Bosco rests his chin on the kitchen counter — without craning his neck — and breathes hot nose air on a plate of biscuits? It can’t possibly mean he’s hungry. He eats 12 cups of food per day. I can’t buy a bigger bag of animal food this side of a zoo.

Bosco is a little more than a year old. He’s about 165 pounds — 100 percent Merle Great Dane, 100 percent goofball. During his potty-training phase, I really would like to have known when he had to go to the bathroom.

What Bosco had were environmental disasters. They required response personnel and heavy equipment. As much as I tried to read his eyes — or his eyebrows — for, “Please, take me out or there’s gonna be trouble,” I often, too often, didn’t get it. Thankfully, he’s over that part of his development and we’ve agreed never to speak of it again.

I’m sure I’m guilty of assigning human emotion and reasoning to Bosco’s behavior.

For example, I assume that when he jumps on my wife and I in the middle of the night, he’s trying to kill us for the insurance money.

I also believe that when he clobbers me upside the head with one of his great paws while I’m watching a football game he wants me to change the channel.

There are plenty of times when I think he looks guilty, and for good reasons — chewing my glasses, eating a hole in the sofa, taking a plant out of the pot and dragging all over the family room.

“He knows what he did,” I’ve said to my wife many times.

I do frequently speak to Bosco in complete sentences, to which my wife replies, “He missed his ESL classes this week.” But I know he understands, like Mr. Ed understood Wilbur.

Bosco has what we call “people eyes.” His head is so big that his eyes are the size of a human’s. So, when he lies on the couch, always with his head on a pillow, his eyes say to me: “Yeah. I’m here. So what? I’m comfy and I don’t think you have the energy or enthusiasm to make me move.”

In most cases, he’s right. Trying to move an unmotivated Bosco even a few inches is a powerlifting exercise.

I realize Bosco has no concept of his size or strength though, mercifully, he has not a malicious bone in his body. Usually he just wants to snuggle in your lap. It looks to me like that’s when he’s happiest. How can I tell? Now I’m not sure, because according to Horowitz, that “smile” I think I see is probably just “a function of his anatomy,” and I have no business arguing with a scientist, as any of my high school science teachers can attest.

So, what is my dog thinking? Beats me.

What am I thinking? He knows.

Rich Manieri is a Philadelphia-born journalist and author. He is a professor of journalism at Asbury University in Kentucky. His book, “We Burn on Friday: A Memoir of My Father and Me” is available at amazon.com. You can reach him ,at manieri2@gmail.com.