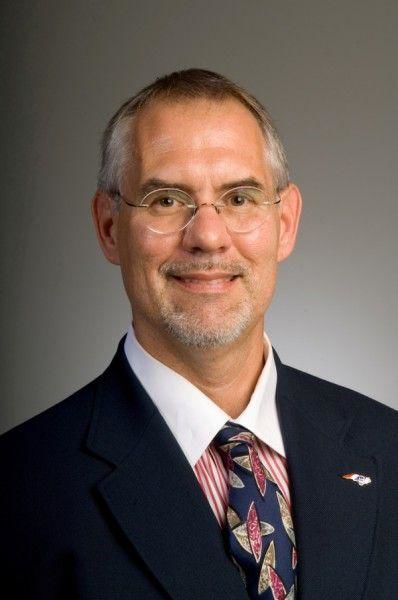 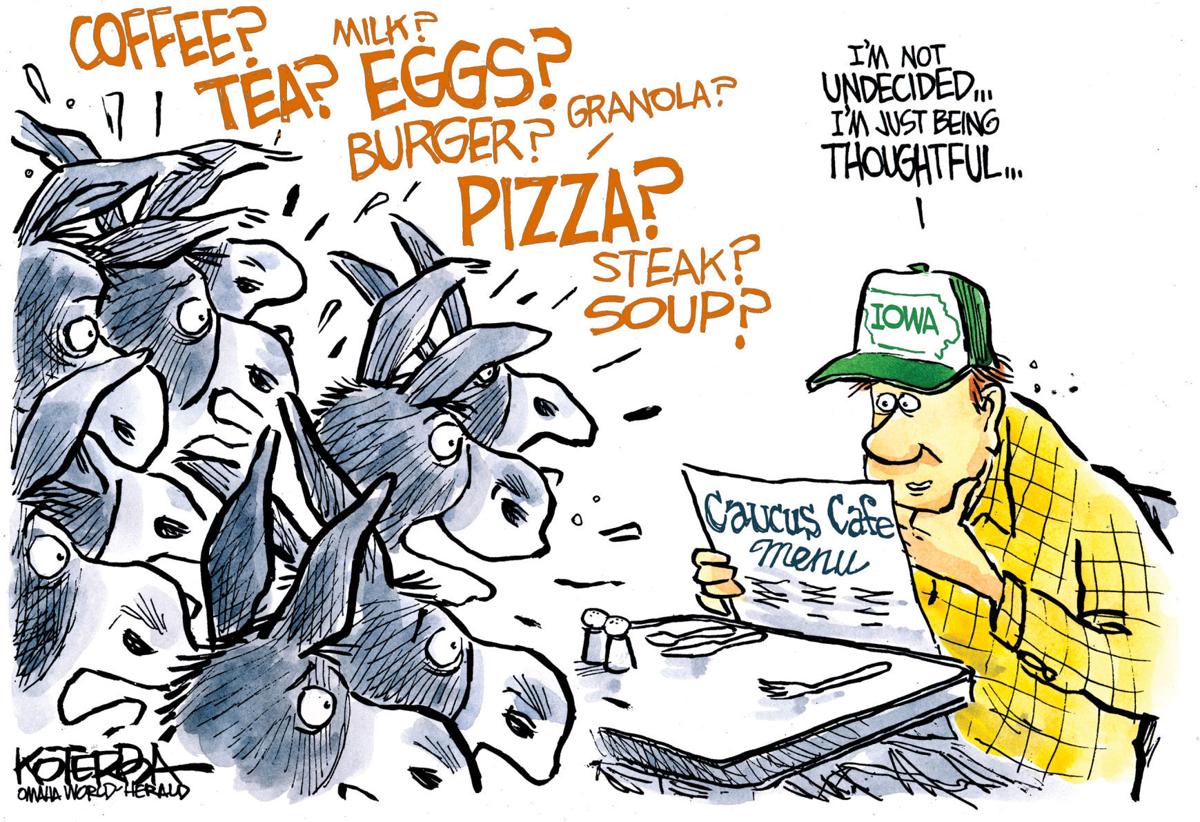 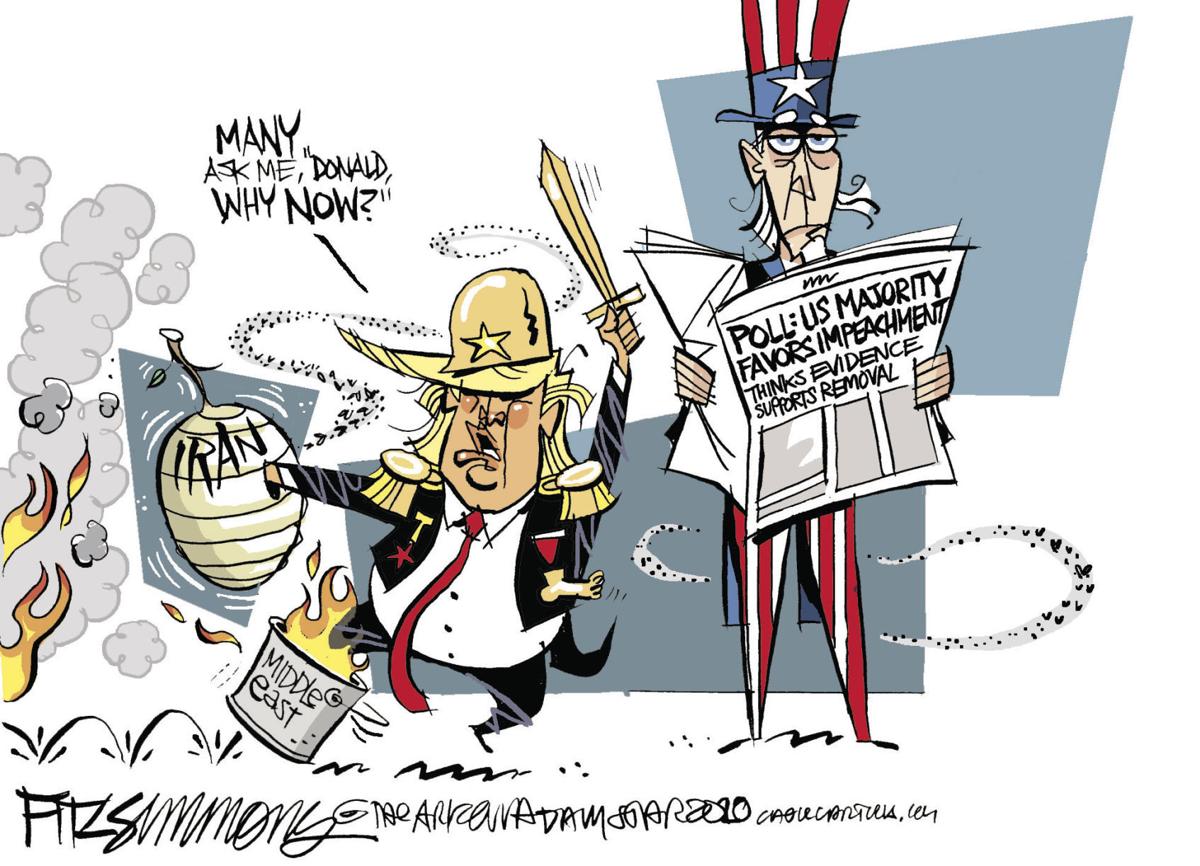 2020 looks to be a big year. Of course, politics will be front and center, with national and presidential elections and — here in North Carolina — gubernatorial, council of state and all seats in the General Assembly up for grabs. I doubt there will be a day in the year when we won’t see a political ad of some kind.

Of course, my focus is the economy, so what kind of economic news should we be watching as the year progresses? Just as with the political scene, let me divide my ideas between the national level and then here at home in North Carolina.

I don’t agree. I don’t think there’s anything natural about a recession occurring every “X” number of years. I am on record as not predicting a recession on 2020. I don’t see any of the pre-conditions of a recession, such as relatively high private debt and rampant speculation, existing now.

Still, what should you look for during the year to indicate the economy continues to be on steady ground? First and foremost, watch the job market. If the national economy generates job growth of between 120,000 and 150,000 net new jobs each month, then that should inject enough new earnings into workers’ pockets for them to sustain spending.

Remember — consumers account for 70% of all spending in the economy. If job growth holds up, that should be enough to support consumers’ confidence in the economy and willingness to spend.

Regarding jobs, something you should not necessarily focus on is the unemployment rate. Nationally, the jobless rate is now at a 50-year low, at 3.5%. I wouldn’t be surprised if that rate edged up slightly in 2020.

But that’s not always bad. As long as jobs are being created, a rising jobless rate can occur because individuals who had stopped looking for work — and therefore aren’t counted as officially unemployed — restart their job search. Until they find work, they are not counted as unemployed. So a rising unemployment rate together with more jobs should not alarm you.

Another important economic factor to watch nationally is the status of the country’s trade disputes. There was optimism about these disputes at the end of 2019. First, Congressional leaders announced they would push for approval of the new NAFTA, now called the USMCA (U.S., Mexico, Canada Agreement). We should know if this happens early in 2020. If it does, it should boost both broad economic growth in the country as well as job growth.

Second, in mid-December the U.S. and China indicated they had reached an agreement on a “phase-one” trade deal between the two countries. Although details are currently incomplete, the agreement puts a halt on new trade tariffs between the two countries, rolls back some existing tariffs, and includes promises by China to purchase additional U.S. made products, especially farm products.

While the phase-one handshake does not address the sticky issues of China’s heavy subsidies to their companies and tactics China uses to access U.S. technological secrets, it still is viewed as a step forward. If the phase-one accord continues to hold in 2020, it should promote additional U.S. economic growth and jobs. Even better, if phase-one leads to subsequent phases, the positive impacts will be better.

But if the U.S.-China phase-one deal falls apart — particularly if one or both countries accuse the other of cheating — then this would be a negative for the U.S. economy that could significantly weaken economic growth. So keep your eyes on the trade talk between the No. 1 (U.S.) and No. 2 (China) economies in the world.

North Carolina had a good year for job growth in 2019, but I look for that progress to slacken slightly in 2020. If the state generates an average of 5,000 net new payroll jobs monthly in 2020, North Carolina should be on track for another growth year.

Then, of course, there’s always the anticipation of a major “mega announcement” of a new game-changing firm coming to our state. Maybe 2020 might finally be the year for North Carolina to land an auto assembly plant. I don’t know, but I’ll certainly be watching.

Hopefully, keeping your eyes on these headlines will help you decide where our collective and personal economies are headed in 2020. And, as always, Happy New Year!

Mike Walden is a William Neal Reynolds Distinguished Professor and Extension Economist in the Department of Agricultural and Resource Economics at North Carolina State University who teaches and writes on personal finance, economic outlook and public policy.