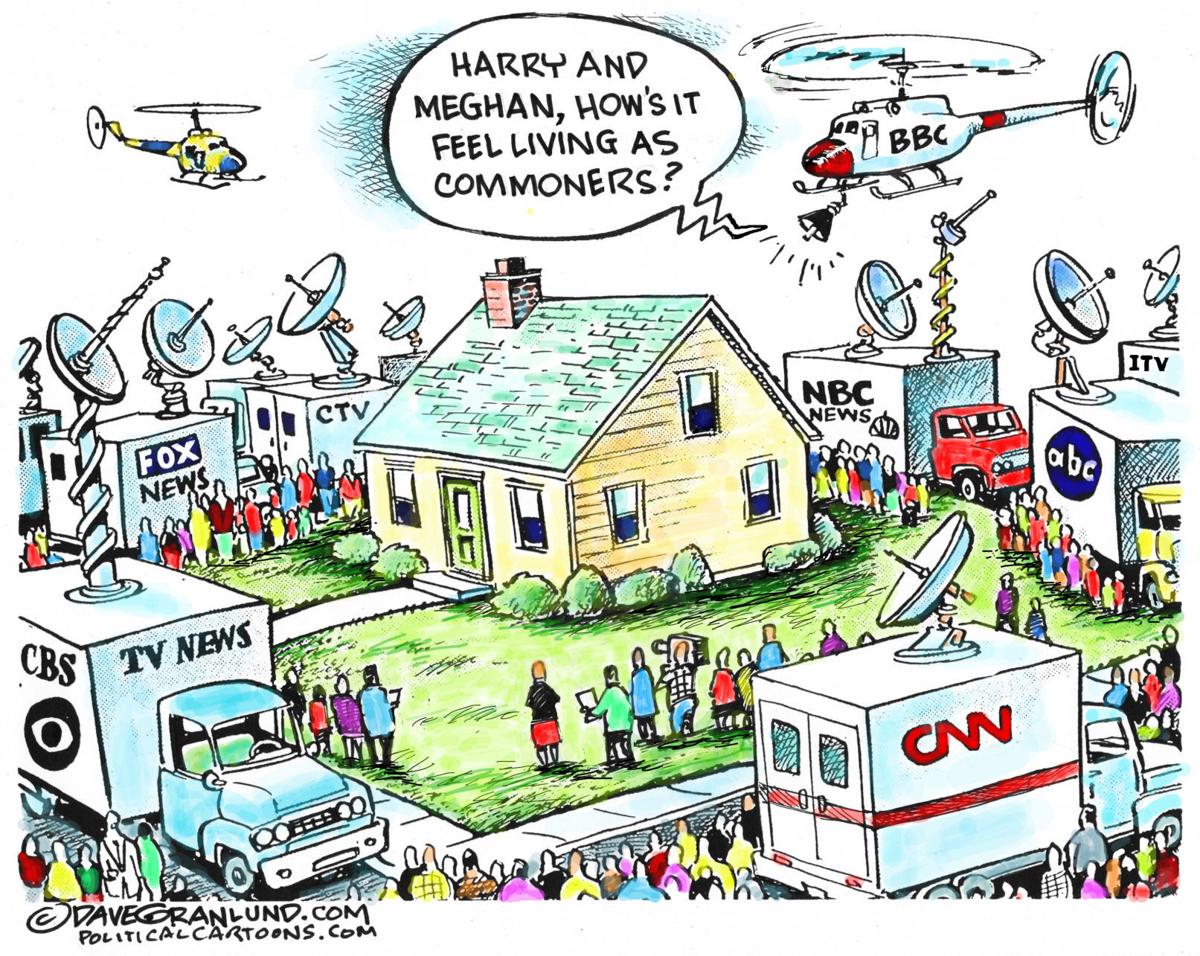 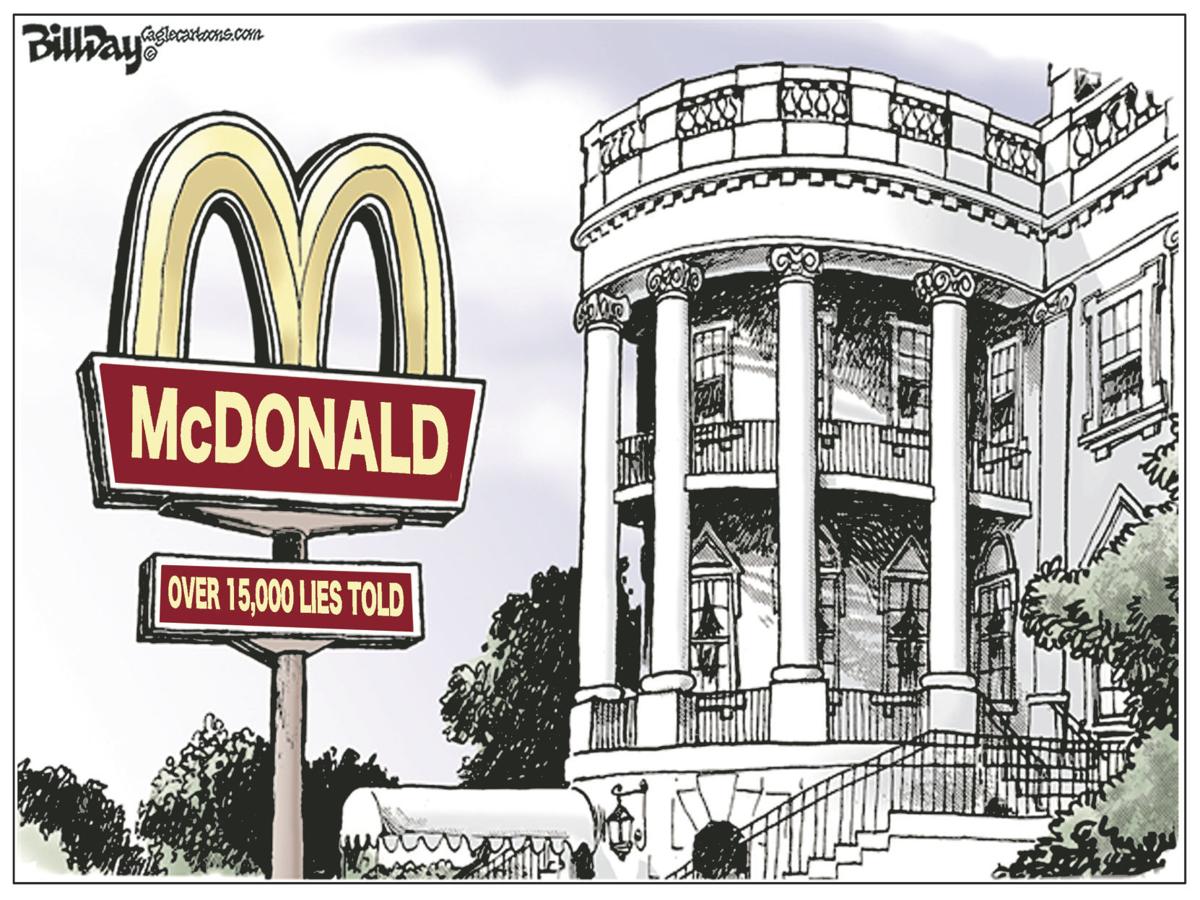 Elizabeth Warren presents herself as the most electable contender in the field. “I’m the only person who will be on the debate stage who’s beaten a popular incumbent Republican anytime in the last 25 years,” she boasted recently in Davenport, Iowa. “In other words, I know how to fight, I know how to win, and that’s what I plan to do.”

But Warren’s record is not exactly one of slaying dragons. It’s more one of trapping mice. Massachusetts Democrats lose to Republicans about as often as the Harlem Globetrotters succumb to the Washington Generals.

The state has more than three times as many registered Democrats as Republicans. There is not a single Republican in its congressional delegation.

Democrats have controlled both houses of the state Legislature since 1959, often with supermajorities. In statewide elections, it takes considerable incompetence for a Democrat to lose, and even that may not be enough.

Take that race Warren cites. In 2012, she challenged Scott Brown, a Republican who had won a special election to fill the vacancy left by the death of Ted Kennedy. Brown got 52 percent of the vote in a low-turnout contest in January 2010. At the time, Congress was debating Barack Obama’s health insurance plan, which a majority of Bay State voters opposed. Brown’s victory was, to a large extent, a fluke.

Two years later, he lost to Warren, but her victory was nothing to brag about. In a strong Democratic year, in a heavily Democratic state, she got 53.7 percent of the vote.

Compare that with Obama, who got 60.8 percent of the vote — even though his opponent was a former governor of Massachusetts named Mitt Romney. Or compare it with Massachusetts’ other senator, Democrat Ed Markey, whose worst showing in his three races was 54.8 percent. In her home stadium, Warren has been an underperformer.

No one has been elected from the Bay State since John F. Kennedy, 60 years ago. (The elder Bush was born there, but he was no more identified with Massachusetts than Abraham Lincoln was with Kentucky.)

There’s a reason for this losing record: Massachusetts is an ideological outlier. A 2019 Gallup Poll found that of the 50 states, it has the highest share of people who identify themselves as liberals (35 percent) and the lowest share of self-described conservatives (21 percent).

Warren, if anything, leans even further left than the state she represents. The website Voteview, which tracks every roll-call vote, has rated her the most liberal member of Congress for the entire time she has been there. Based on her voting record, the website FiveThirtyEight’s Harry Enten concludes she is “far to the left of Obama.”

By his calculations, Warren would be the most liberal nominee since 1972, when George McGovern got a pathetic 37 percent of the vote and carried a single state. You can guess which one.

If Democrats want someone with demonstrably broader appeal, there is Amy Klobuchar of Minnesota, a state far closer to the national ideological norm. In her three Senate races, her vote shares were 58 percent, 65 percent and 60 percent. In 2012, she ran more than 12 points ahead of Obama, which means that more than 300,000 people who voted for Romney also voted for her.

In 2016, Hillary Clinton won just nine of the state’s 87 counties, though that was enough to carry Minnesota. In 2018, Klobuchar won 51 of them, including most of those that Trump had carried.

Democratic voters, who have grown more liberal, may be tempted to nominate Warren because of her indelibly liberal positions. Democratic voters intent on their most critical goal — expelling Trump — should look elsewhere.