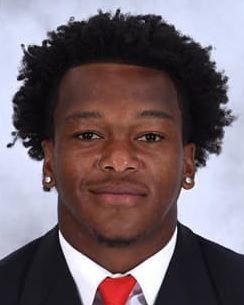 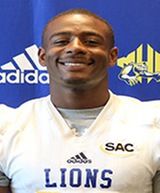 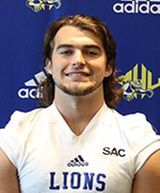 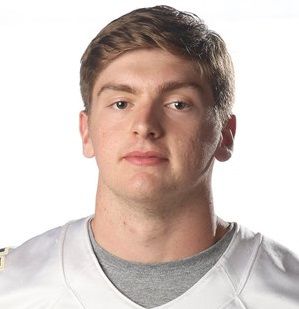 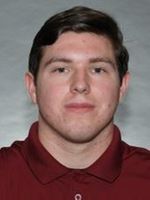 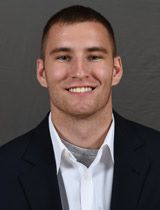 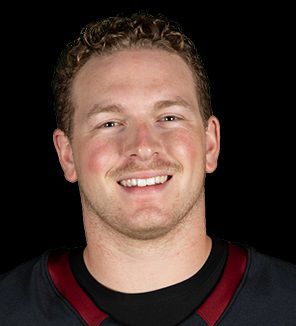 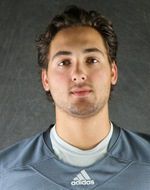 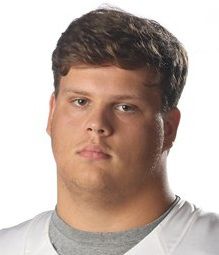 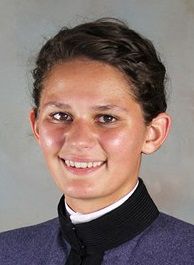 Making his debut with Florida Atlantic after spending 2016 with Alabama, 2017 at Hutchinson (Kan.) Community College and 2018 out of football, the 2016 Freedom High graduate was in the Owls’ running back by committee mix early in the season-opener at No. 5 Ohio State.

After a reception that netted a two-yard loss on the first drive, Emmons took his first carry of the season on the second drive for one yard, but soon suffered an injury that sidelined him for the rest of the 45-21 loss.

In his Monday teleconference, FAU coach Lane Kiffin said he thinks Emmons broke his ankle on the play. Cynthia Martin, Emmons’ mother, gave the same diagnosis on Facebook over the weekend.

“That is obviously very discouraging,” Kiffin said in the teleconference. “(Emmons) has battled so long to get back to this level, and he only had one carry. He is obviously struggling. I feel really bad for him.”

The Owls are slated to host No. 17 Central Florida this Saturday, but the game and practices leading up to it are under threat from Hurricane Dorian.

Elsewhere in the college football ranks, defensive lineman Marcus Hawkins (Freedom 2017) is back with Fayetteville State after registering 14 total tackles (two for loss) in seven games with the Broncos a season ago. Fayetteville State’s season begins versus Benedict at home at 7 p.m. on Saturday.

Defensive tackle Dawson Sigmon (Draughn 2017) is back this fall with Lenoir-Rhyne, which will make its season debut at home at 6 p.m. this Saturday versus St. Augustine’s.

At Mars Hill, linebacker William Brawley (Patton 2018) and wide receiver A.J. Juhnke (Draughn 2017) will kick off the season with the Lions at VMI at 1:30 p.m. on Saturday.

Amber Opp (Draughn 2017) posted the second-fastest time for The Citadel women’s cross country team in Saturday’s season-opening Carolina Challenge at the Sandhill Research and Education Center in Columbia, South Carolina. Opp was 25th overall with a time of 20:22.48 for the third-place Bulldogs.

Elsewhere, Maegan Prettyman (Freedom 2018) is back with Lees-McRae this fall.

Know of another former Burke County high school graduate playing a college sport this fall? E-mail sports@morganton.com with his or her name and college, so we can run that information in our next installment of the Burke Kids in College series.

Morganton native BJ Emmons scores on a 32-yard touchdown run for Florida Atlantic versus UT-San Antonio on Saturday night. It was Emmons’ long…

CHARLESTON, S.C. — After a senior season when he was named Burke County boys basketball player of the year and Freedom High School’s male athl…