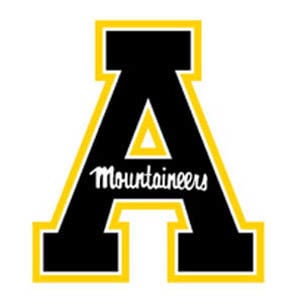 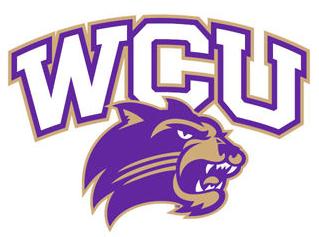 Jolly intercepted two passes and had a career-best three pass breakups in the No. 22 Mountaineers’ 56-27 win at Georgia State on Saturday. Pauling posted eight tackles (seven solo; two for loss) and forced three fumbles in the Catamounts’ 31-13 loss to Samford on Saturday.

Josh Hall and Shakeel Moore, both from Caldwell County’s Moravian Prep, committed to N.C. State in the last few days. Hall, a 6-foot-9, 190-pound, four-star prospect, is the No. 10 small forward in the country and No. 2 overall player in the state, according to 247Sports. Moore is the No. 35 point guard in the nation.