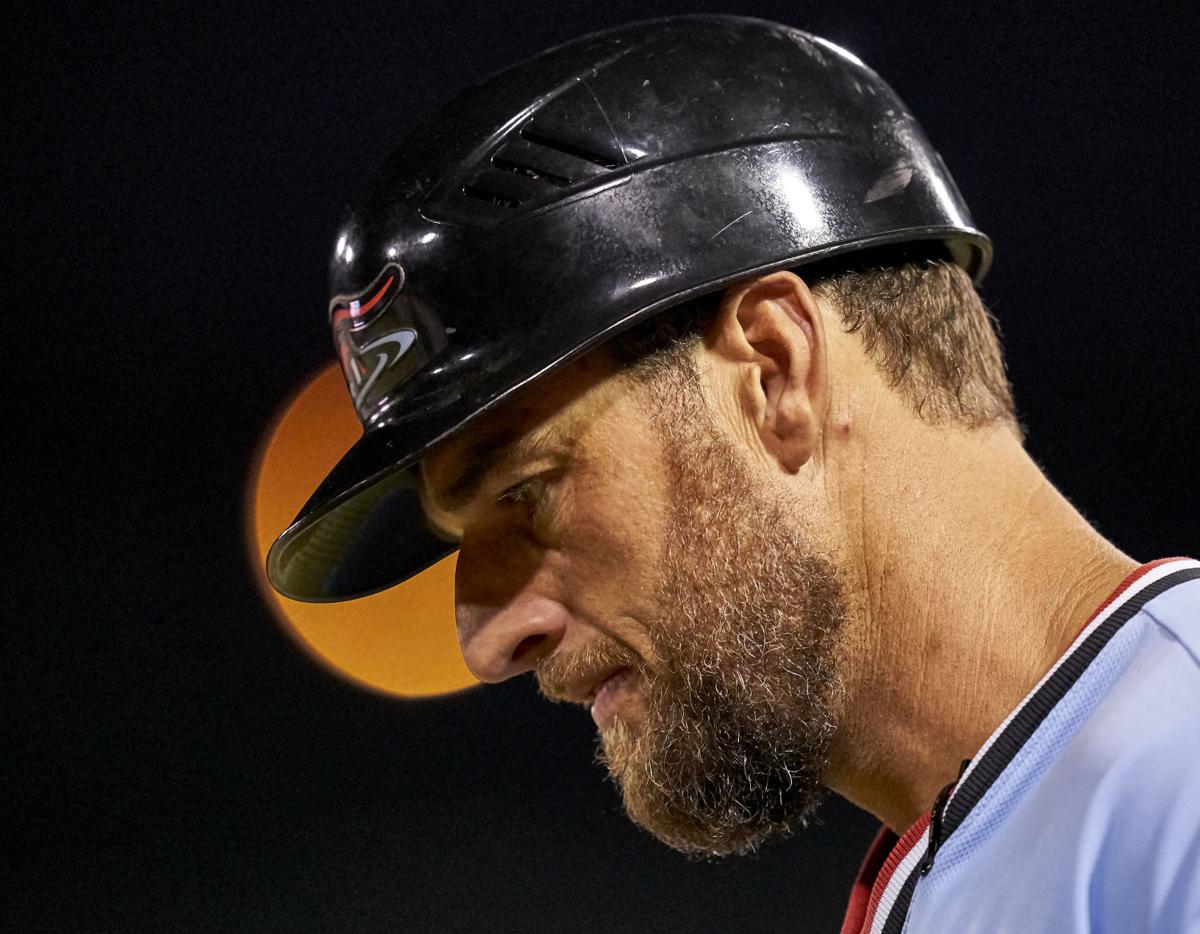 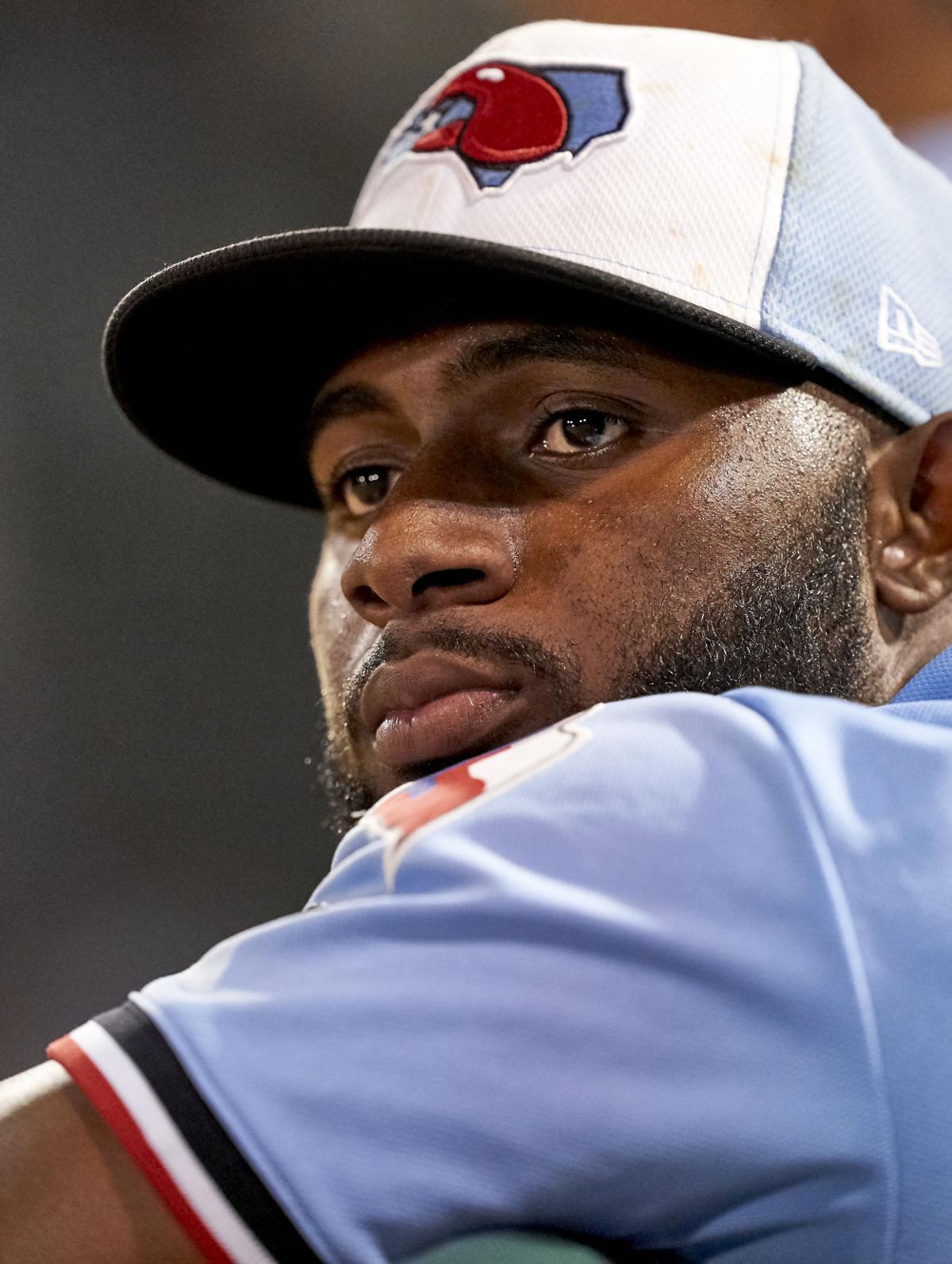 There is an old saying that says, “If you want to be the champ, you’ve got to beat the champ.” For the Hickory Crawdads, that is the task at hand as they will take on the defending South Atlantic League champion Lexington (Kentucky) Legends in the championship series.

The best-of-five series begins Monday at L.P. Frans Stadium. After a second game Tuesday in Hickory, the series shifts to Lexington for the final three games starting Thursday.

Both teams enter the series after sweeps of their division series opponents. Lexington took both games of the Southern Division series against Augusta (Georgia), while the Crawdads knocked off Delmarva (Maryland) in two straight.

The Crawdads’ path to the playoffs came down to the final week of the season. After Delmarva won the first half and was seemingly on the way to sweep both half-season titles, Hickory needed to at least claim the Northern Division’s wild card. The Crawdads sealed at least the wild card spot with four games to go, then claimed the second-half title in a tiebreaker with Delmarva.

The Legends’ path to the playoffs to defend their crown came down the final game of the first half in a three-team chase to decide the Southern Division back in mid-June. After Augusta swept the Legends in three straight, Lexington trailed both Augusta and Charleston (South Carolina) by 1 1/2 games with four to play. The Legends swept all four games at Columbia while the other two contenders split their respective series to give Lexington the division by a half-game over both teams. With the playoff spot secured, the Legends focused on player development and were 31-38 in the second half.

Neither club has lost a SAL championship series. The Crawdads are going for their fourth title, their second during the Texas Rangers’ affiliation after picking up one in 2015. The other two came during affiliations with the Pittsburgh Pirates in 2002 and 2004. Along with last year’s title, the Legends also shared a co-championship with Asheville in 2001. Then affiliated with the Houston Astros in their inaugural season in Kentucky, Lexington won the first two games of that series, but the final three games were cancelled in the aftermath of the 9/11 attacks. Subsequently, the two teams shared the title.

Here is a look at the names and numbers for the upcoming series.

The Crawdads edged Lexington 6-5 this season with a 4-4 split at L.P. Frans Stadium. The two teams played on Labor Day weekend at Frans and split that four-game series 2-2. However, both teams had sewn up playoff spots and were simply trying to get through the season healthy and rested players. The teams played a series at Lexington early in August when the Crawdads took two of three.

Looking at the overall series since 2013, when the Legends and Royals began their affiliation, the Crawdads are 30-23. Because of the difficulty of schedules in the SAL, most of the series has been played at Hickory, where the Crawdads are 19-17.

This is the first playoff series between the two teams.

As of late Saturday night, Hickory had announced only the first three starters for the series

Other possible starters: RHP Abdiel Mendoza (2-2, 3.15 ERA, 75 K, 25 BB). Threw six perfect innings in the clincher at Delmarva before giving up a walk and single in the 7th.

Starters were not announced as of late Saturday evening.