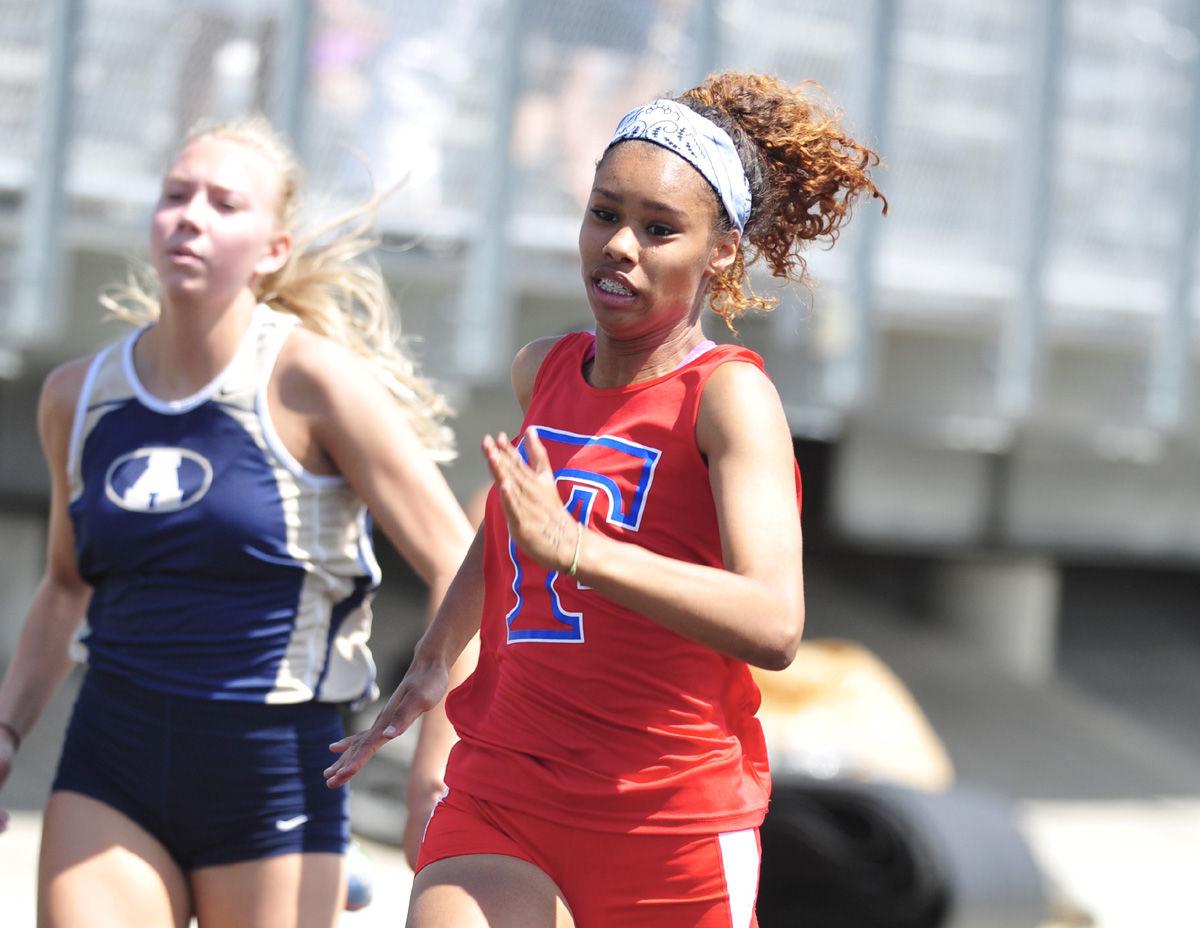 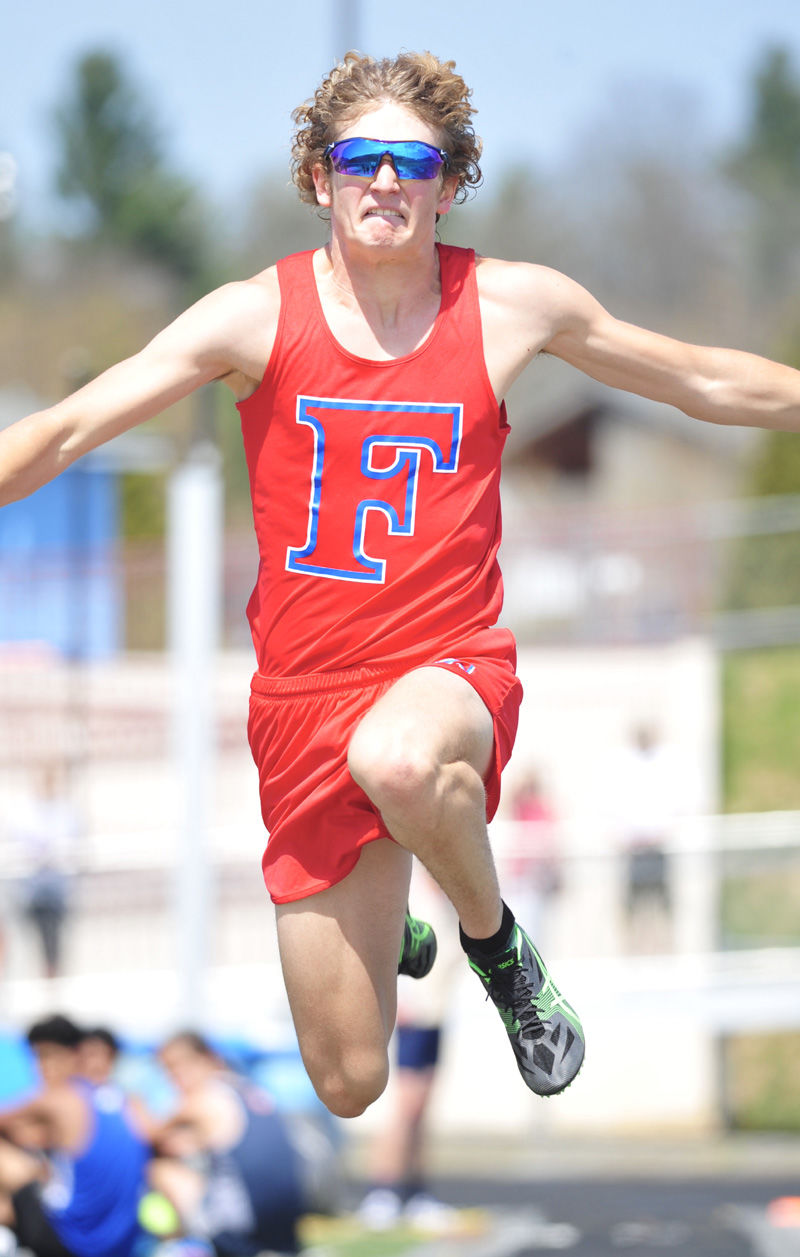 BOONE — Both the Freedom boys and girls track teams captured a pair of first-place finishes Wednesday at the Northwestern 3A/4A Conference championship meet hosted by Watauga.

The Patriot boys earned 13 top-five finishes including nine medals to finish in third place as a team with 97 points, behind the champion host Pioneers (151) and runner-up Alexander Central (143.5). Watauga (224) also won the girls portion of the meet, again followed by the Cougars (185). The FHS girls finished sixth (35).

“We had a good day,” Freedom coach Robert McGimpsey said. “The kids gave their best efforts, and the girls really stepped up.”

Freedom’s qualifying athletes will next be in action at the NCHSAA 3A West Regional on May 12, an event also hosted by Watauga.