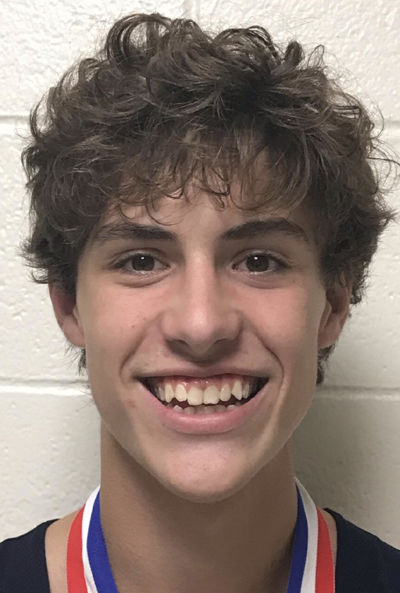 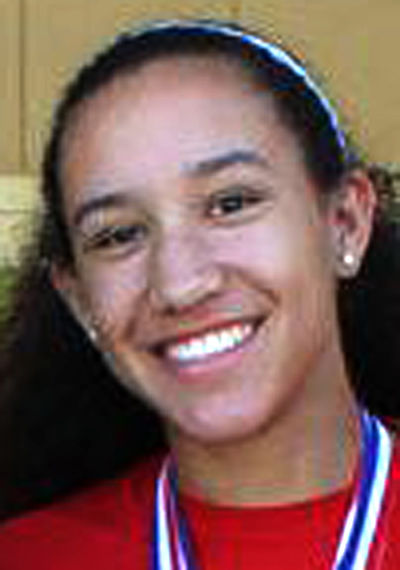 Freedom was paced by Christopher Brittain (sixth; 21:38) and Patton by Nick Corn (15th).

After a year away, defending 800-meter 2A state track champion Faith Younts of Patton won the girls portion (24:09). Younts, a senior, had placed second in 2017.

She had fierce competition from two of her teammates with Calli Westra finishing in 24:17 time to lock up second place and Ella Evans (24:50) claiming third.

In as 26-24, 25-14 JV Panthers win, Kinley Attaway had five aces and three assists and Sydney Morgan had three kills.

Trailing 2-0, the host Panthers (2-6-1, 0-1 NWFAC) evened Tuesday’s league opener going into halftime behind goals by Will Mejia (assisted by Carter Freeman) and Connor Rudisill before the Warriors won the second half by a 3-0 margin. Patton was outshot by West, 17-3, but managed five corner kicks to the guests’ three in defeat.

Patrick McCormack can be reached at sports@morganton.com.