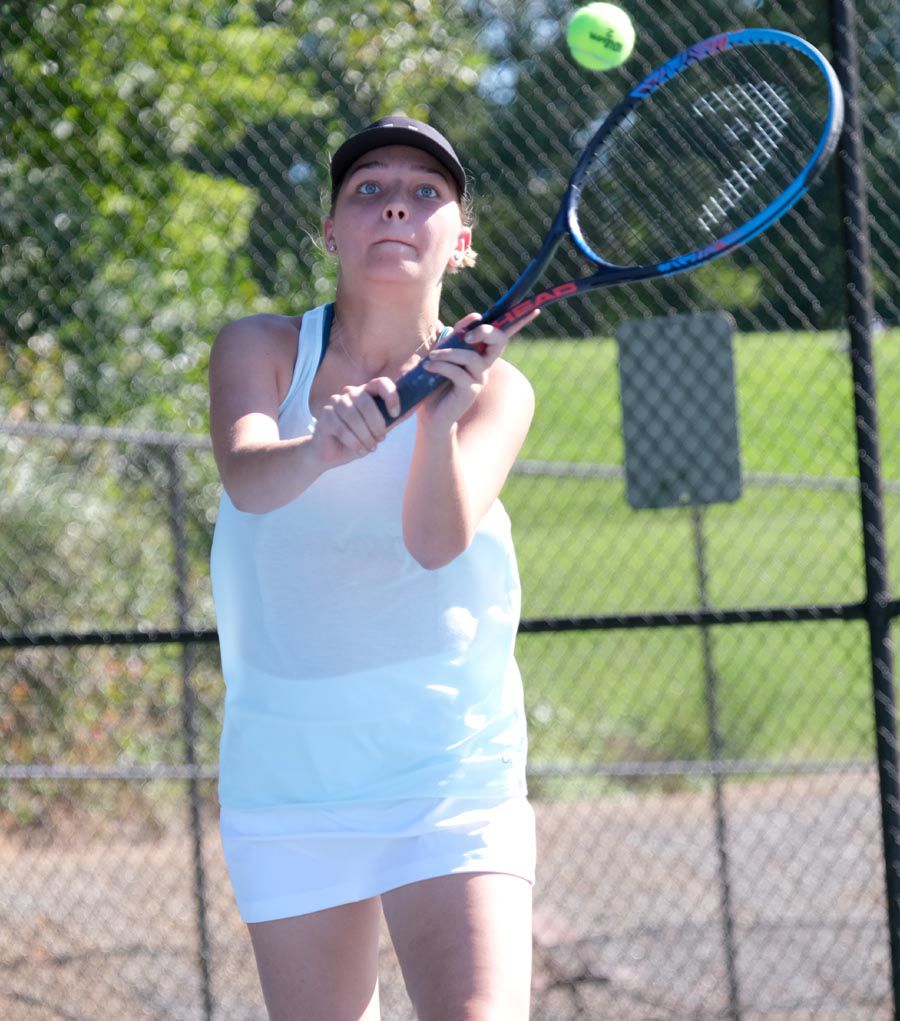 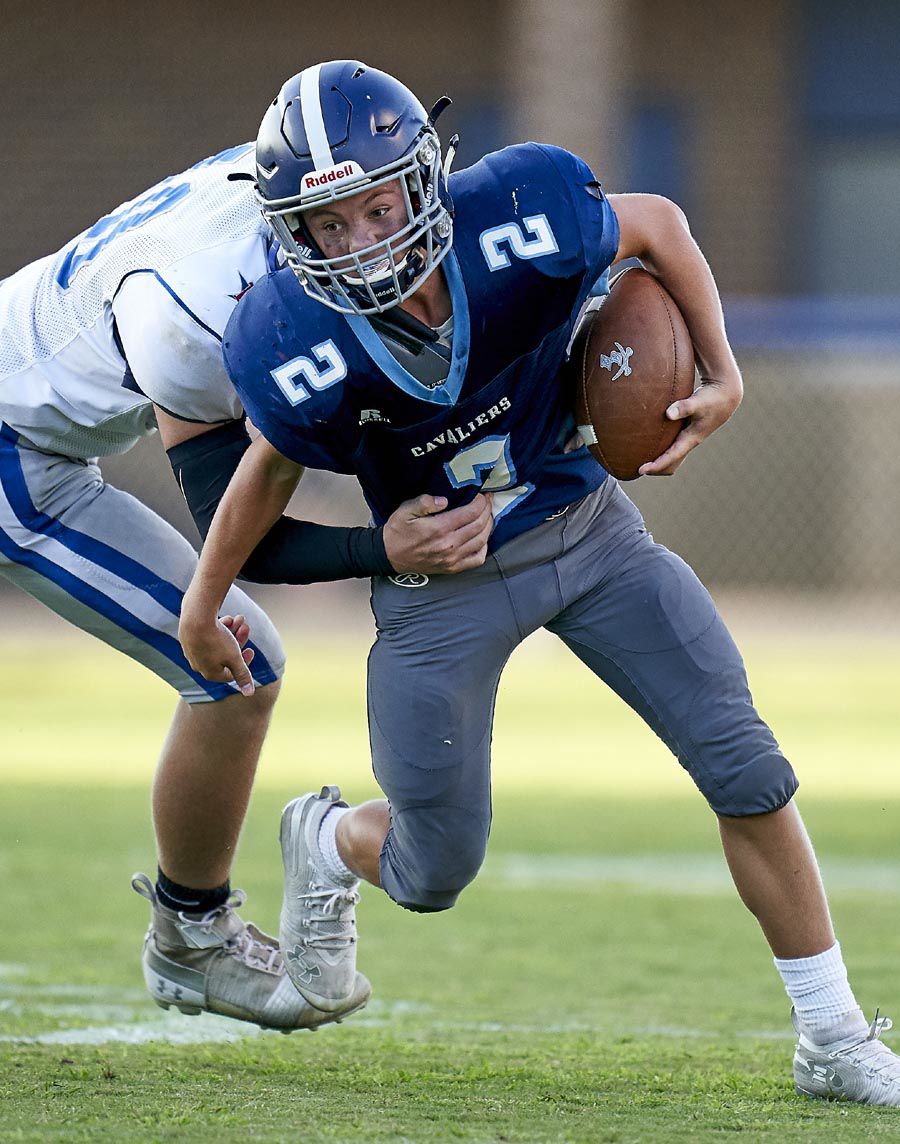 ICARD — Coming off an 11-win, county title season that included the team’s first-ever 2A state playoff victory, the East Burke girls tennis squad picked up where it left off in Crystal Bartlett’s debut as coach Thursday as the Lady Cavaliers downed visiting Newton-Conover 5-3 in nonconference play.

The Lady Cavaliers (1-0) got all five wins in singles action, dropping two doubles matches with another doubles match being called.

The Patriots (1-2-1) couldn’t sustain their momentum from a win the day before against rival Patton, falling Thursday at home in a rescheduled nonconference contest.

Freedom outshot East 15-4, allowing no shots on goal after halftime and racking up seven of the game’s 10 total corner kicks. Eduardo Velasquez scored FHS’ first goal off an assist from Patrick Sandy and Beckham Ixchajchal had the second goal, assisted by Kevin Vasquez.

Brody Burns had a 4-yard touchdown run in the fourth quarter, and quarterback Ben Mast added the subsequent two-point conversation run for the JV Cavaliers (0-1) in a home loss Thursday.

Hunter Johnson scored on a 1-yard quarterback keeper for the JV Panthers’ lone points Thursday in Rutherfordton.  Patton (1-1) was led on defense by DeShawn Cantrell-Vazquez and Dawson Carswell.