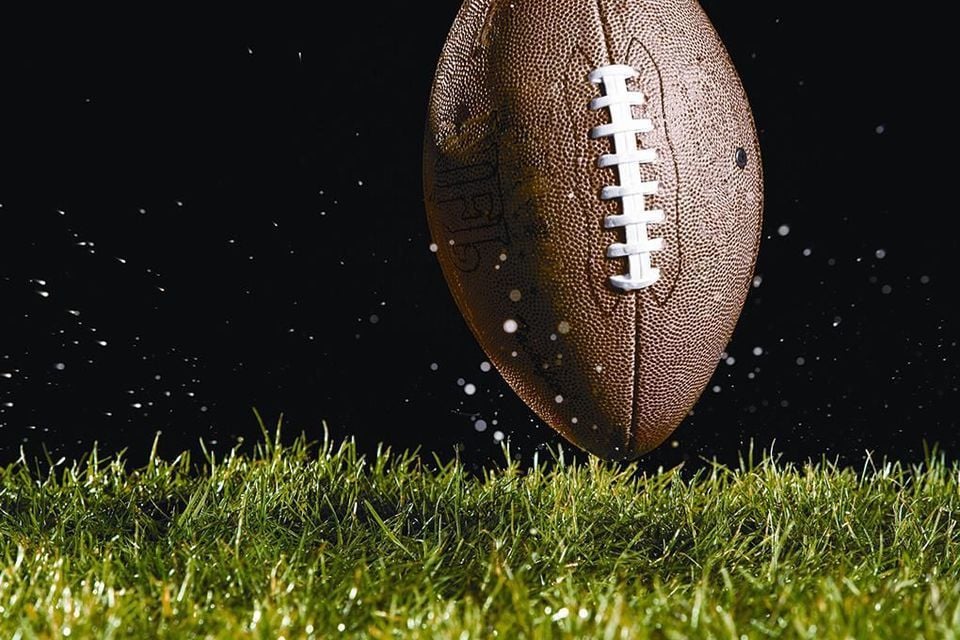 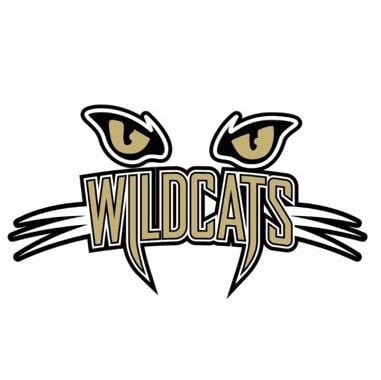 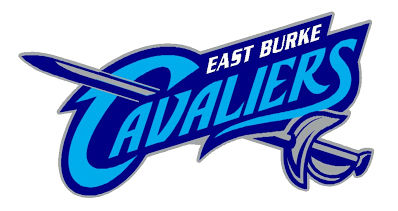 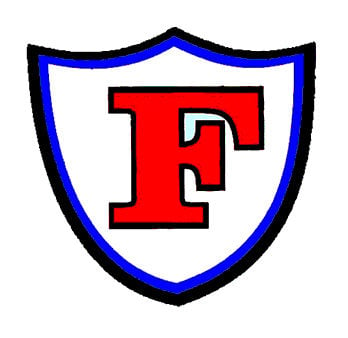 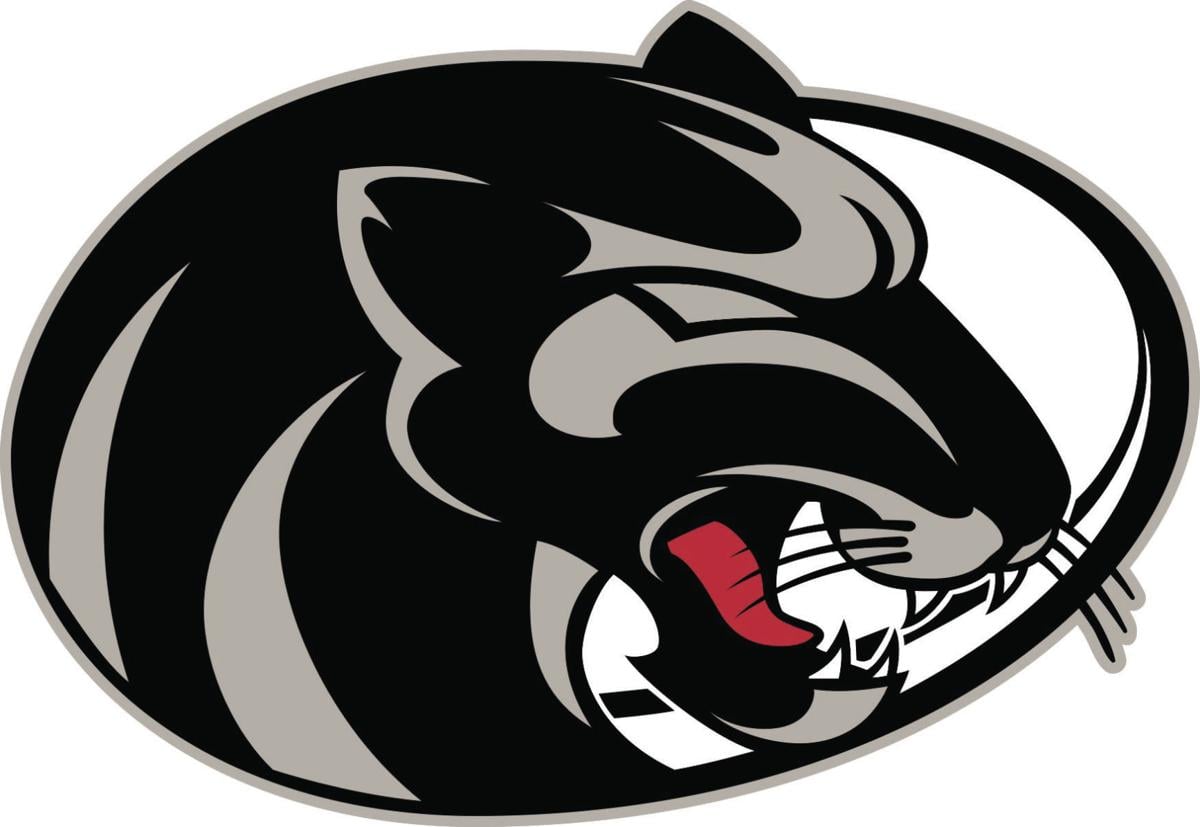 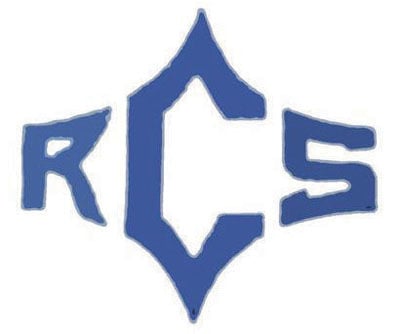 Outlook: Two teams coming off difficult losses will meet up for the 11th time tonight in Valdese. This series has belonged to Freedom since the start, with the Patriots winning each time and only one meeting decided by single digits. Expect to see a lot of passing in this one, as both FHS and the Wildcats like to throw the ball.

Quarterbacks Braxton Cox (28) and Jayden Birchfield (25) lead the county in attempts after one week, with more than twice as many as the next passer. Both teams would like to get their ground games going as well, as Freedom’s Chase Young and Draughn’s Trent Corn make their second varsity starts. On the defensive side of the ball, it’ll be a matchup of two units licking a few wounds after surrendering too many points a week ago.

Outlook: Ground and pound could be the name of the game in this one, with the Cavaliers featuring a rushing attack led by Josh Moore, who scored four touchdowns in Week 1, and the Titans having installed a wing-T offense this summer under new coach Darrell Brewer. McDowell gave up 256 rushing yards last week, which should make for an enticing matchup for Moore and the Cavs’ big offensive line.

EB also may get starting quarterback Seth Pruitt back under center this week, though backup Brett Childers filled in admirably a week ago with 69 yards and a touchdown on the ground. The EB defense will be feeling good going into this one after a shutout performance while all of its starters were still on the field.

Outlook: Last week’s trip to Weaverville turned into a bit of a nightmare for the Panthers, who were out of contention before halftime. But the good news is this week brings Patton back home to face a team it has beaten the last two years. The other good news is that despite last week’s loss, quarterback Weston Fleming had his best passing performance as a varsity starter, going 10 of 12 for 119 yards and two touchdowns.

The Hilltoppers allowed 109 passing yards and two scores a week ago. That means Fleming and his receivers could be in for another good matchup this week, but the Panthers also will want to get their trademark ground game established after not doing so a week ago.